Many thanks to the KM4Dev Knowledge Café Working Group for their invitation to present in KM4Dev Knowledge Café 24: Different Thinking in KM on 9 June 2022. It was a great pleasure to participate in what facilitator Gladys Kemboi has described as one of the most impactful knowledge cafés.

The knowledge café began with an introduction from Gladys, followed by my presentation, then breakout groups which discussed two questions, and then in conclusion, a plenary where the breakout group responses were put forward and further discussed. Throughout the knowledge café, questions and comments were also put forward in the participant chat.

The knowledge café video, which includes my presentation and the plenary discussion, can be viewed above. A summary of my presentation with reference resources can be found below, as well as the two questions I posed to the breakout groups, a selection of participant chat and breakout group perspectives, and information on how you can join the continuing conversation.

During my eight years of living in China (so far – I very much hope to return), I introduced two new knowledge management (KM) subjects while teaching at Shanxi University. One subject was on KM for undergraduate Library and Information Science (LIS) students, and the other on KM and innovation for PhD students in the School of Management.

While teaching the PhD subject, I came to the realisation that the western KM approaches I was teaching weren’t resonating, and one of my students introduced me to Xiaomi’s different rapid and direct KM learning approach.

Reflecting on this, I also realised that I had observed and experienced this same direct rapid KM learning approach in my friends’ village in southern Shanxi. I regularly visited 马堡村 (MaBuCun) during my four years in Shanxi, staying for weeks at a time during the university summer and winter breaks.

The village is located within the Loess Plateau area, where the Chinese Government has implemented major recovery projects with the support of the World Bank. These projects have been highly successful, lifting 2.5 million people out of poverty and protecting the natural resources of the fragile Loess landform.

In the village, I saw how the success of the Loess recovery projects had been made possible by processes that enable community knowledge to rapidly and directly flow into village, county, and province level decision-making. I provide insights into my village learnings in the following article in Beijing Review:

The approach used by both Xiaomi and the Chinese Government in the Loess recovery projects spans Chinese society generally, and is clearly evident in China’s sustainable development work. My colleague Tom Wolters documents further case studies in the “From the Soil” series he has produced for China Global Television Network (CGTN), for example as shown in the following episodes. A full list of episodes can be found on Tom’s LinkedIn profile.

Key aspects of China’s knowledge approach are rapid knowledge engagement and lesson learning, and the direct engagement of everyone’s knowledge from the grassroots level. There’s much that the west could learn from this approach, as I have discussed in previous articles in RealKM Magazine looking at the knowledge failures of Boeing, Takata and Toyota and what can be learnt from Shenzhen’s fascinating urban villages. An important aspect to consider is the using the most appropriate approach for the decision-making level.

The successful Loess Plateau recovery projects in China (and my own successful multiple knowledges and multi-stakeholder work in Australia, for example in the Helidon Hills) contrast directly with the failed mainstream approaches I have observed in Australia, where community knowledge is often ignored, leading to a backlash against environmental policies. Indeed, the KM community itself doesn’t always effectively engage community knowledge.

Following on from my presentation, the two questions I posed to the breakout groups were:

“First Nations” is the term that Australia’s First Peoples prefer to use to describe themselves, and it is also increasingly being used elsewhere in the world.

The questions and comments put forward in the participant chat and by the breakout groups include:

Join the KM4Dev discussion forum and continue the conversation!

I have replied to some of these questions and comments in the Knowledge Café 24 discussion thread in the KM4Dev discussion forum (registration required).

For example, in regard to the question “How did they get all those people in the villages to communicate feedback?” I have replied that:

The feedback is facilitated by National People’s Congress (NPC) delegates in the villages (and in urban communities). As the white paper that can be downloaded from http://english.scio.gov.cn/whitepapers/2021-12/04/content_77908921.htm advises:

“At the end of 2020, 2.62 million people were serving as deputies to people’s congresses at all levels nationwide. Among them, those at county and township levels accounted for 94.5 percent of the total. Making full use of their close connections with the people, these deputies diligently fulfill their duties by soliciting and submitting the people’s suggestions and advice through various forms and channels.”

As I discuss in the Beijing Review article [above] … I was able to directly experience how well this approach works.

There have since been further replies to my replies, and you are encouraged to join the forum and continue the conversation!

Future KM4Dev knowledge cafés will also be further exploring these topics, so make sure to  regularly check the KM4Dev website and KM4Dev discussion forum for updates. 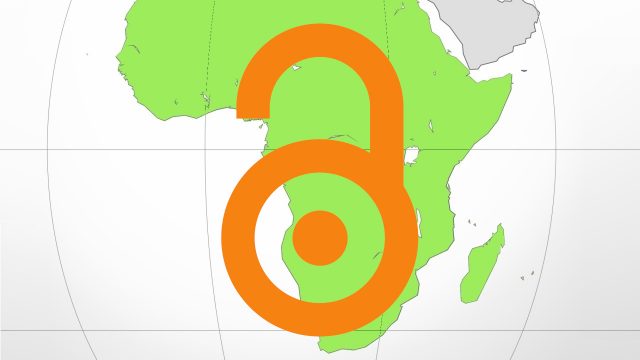 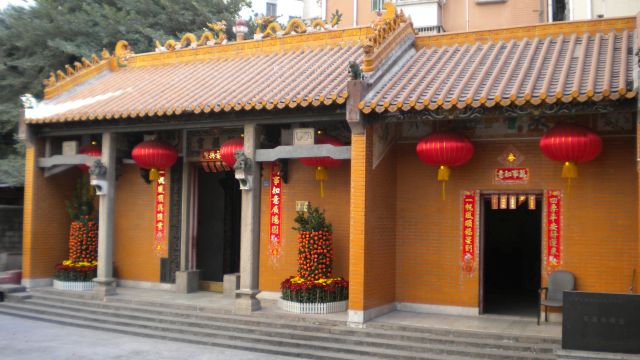 Planning for the fascinating social complexity of Chinese cities, and what it can teach the west 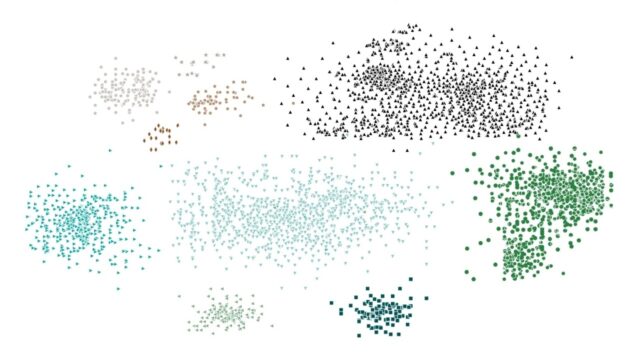