This article is part 4 in a series of articles on knowledge management (KM) in project-based and temporary organisations.

As indicated in the first three parts of this series of articles, effective lessons learned approaches are a critical aspect of knowledge management (KM) for project-based and temporary organisations. “Lessons learned” approaches facilitate learning from mistakes or difficulties, with the aim of preventing such problems in the future. This part (part 4) focuses on lesson learning within projects, and the next part (part 5) will focus on lesson learning between projects.

In their Victoria University doctoral dissertation1, Karagoz advises that one specific project management technique, the agile approach, was found to be an effective mechanism to share project knowledge within project teams.

This is because agile has defined delivery processes such as daily stand ups and progress meetings that provide for frequent, iterative knowledge sharing between project team members and with the client. These organised gatherings stimulate communication within a project to report on progress, examine issues, and improve performance. This establishes a continuous cycle of lesson learning, allowing the project team to quickly correct and learn from mistakes and difficulties which could otherwise have derailed the project during the course of its delivery, or seen it fail to meet its objectives at completion.

Karagoz states that the benefits of the agile approach and how they are supporting project success is being increasingly recognised in the academic literature. From this literature, Karagoz notes two important findings. One of these findings is that because the agile approach cultivates specific values, principles, and practices that enable a natural environment for knowledge sharing, project teams should focus less on project documents and pay more attention to interactions within the team. However, Karagoz alerts that this doesn’t mean no documentation. The other finding is that work environment design should facilitate the knowledge sharing processes of agile as much as possible. For example, teams should be co-located in close physical proximity.

While the agile approach can facilitate effective lesson learning within projects, it also has significant limitations. These include that it has its foundation in software development in western countries, a specific field of interest in a narrow cultural context, with its potential wider application still being researched, explored, debated, and criticised.

However, other cultures have been using iterative lesson learning approaches much more widely and for much longer. This includes operating a rapid and direct lesson learning approach right across the knowledge ecosystem to involve not just project team and client, but the full range of stakeholders including users and suppliers. 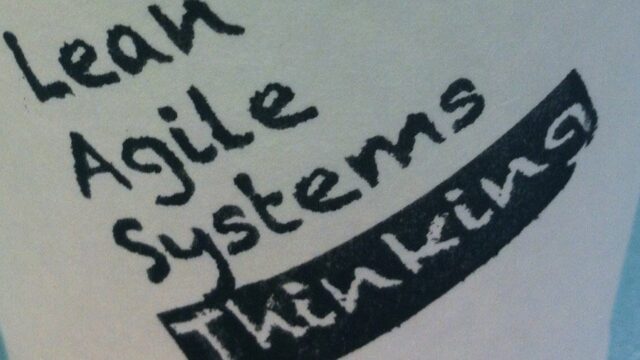 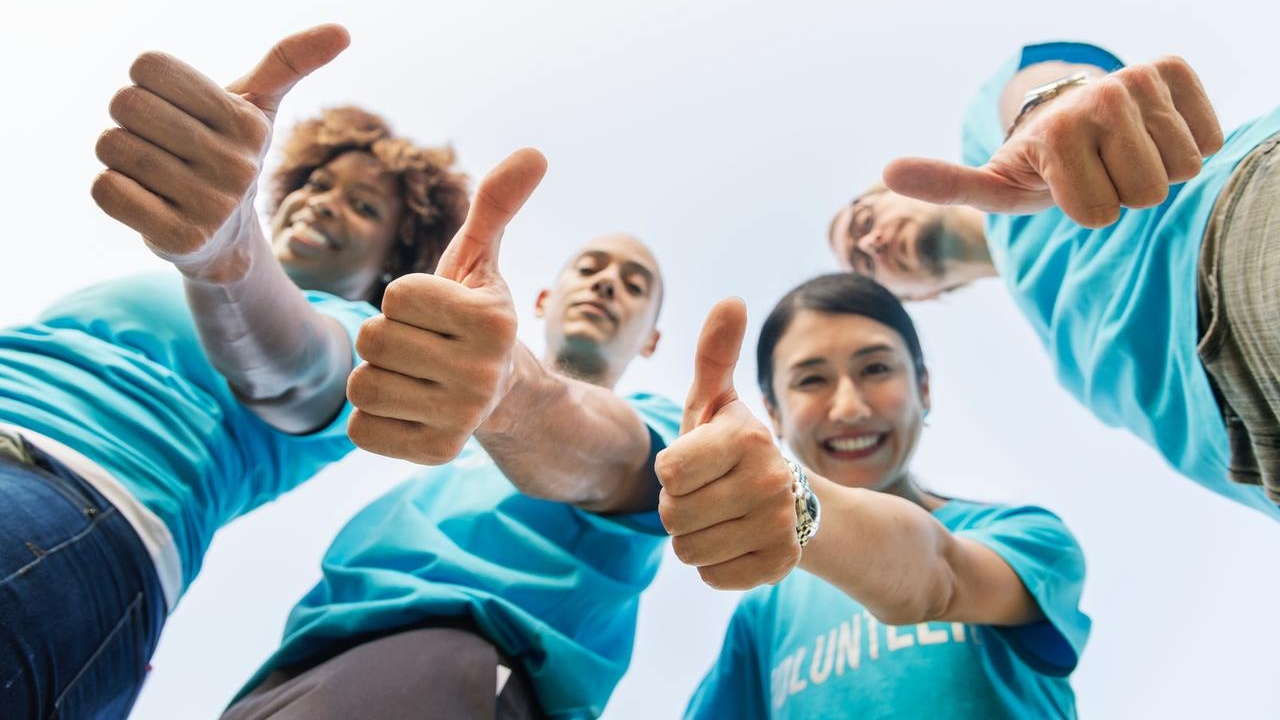 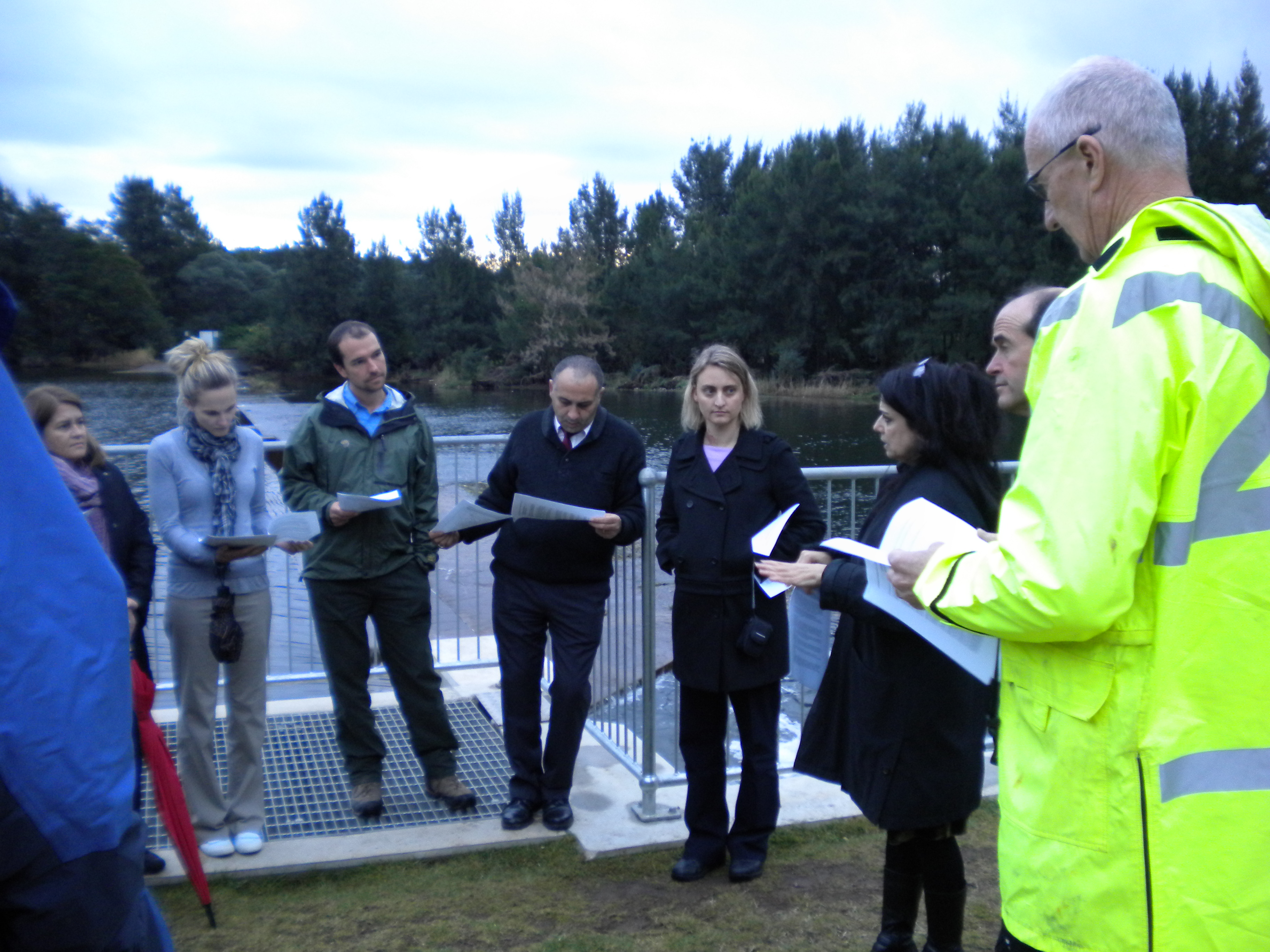