Prominent knowledge management (KM) researcher Alexander Serenko has recently published the findings of a structured literature review1 of scientometric research of the KM discipline for the 2012–2019 time period. This 2021 study updates his 2013 review of the KM discipline.

From the review findings, Serenko lists a series of implications for the KM discipline. The first of these is that:

While aimed at KM researchers, an evidence-based approach to KM means that this implication will also extend to KM practitioners (and indeed, another of the implications that Serenko identifies from his review is that “There is a need for knowledge brokers that may deliver the KM academic body of knowledge to practitioners.”).

Please add your thoughts and comments on these potential disciplines below. Although you may not have considered KM from an interdisciplinary perspective, there are actually significant manifestations of an interdisciplinary approach already evident in KM. One of the most notable examples is in regard to what are arguably two of the most important communities of practice in KM – SIKM Leaders and KM4Dev.

This is what many people would commonly know as KM – the various KM activities carried out within an organisation, typically as part of a knowledge management system (KMS), and often under the leadership of a person with the title of Chief Knowledge Officer (CKO) or similar.

A key community of practice for organisational KM is SIKM Leaders (although SIKM discussions can be broader than this, which is consistent with an interdisciplinary approach).

ISO 30401:2018 Knowledge management systems – Requirements also relates directly to organisational KM, as does much of the available KM training.

A key community of practice for KM for development is KM4Dev (although KM4Dev discussions can be broader than this, which is consistent with an interdisciplinary approach).

ISO 30401:2018 Knowledge management systems – Requirements is arguably much less relevant to KM for development than it is to organisational KM, as is much of the available KM training.

This is described in the following newly published Henley Forum article by David Gurteen. It is also related to what has been proposed as “visions of knowledge systems for life on Earth” in a recent paper4, and linked to this, what I have suggested as the need for transformations towards “Common Good KM.”

Societal KM has an important political aspect, as does organisational KM. David Gurteen advises that “In talking about politics, I’m not only referring to the activities associated with the governance of a country; I include office or workplace politics though I use the term organizational politics … If you are going to work effectively in an organization, then you cannot avoid politics, you have to be political. It is through politics that you get things done.”

While some of us have ventured into the area of societal KM, it has yet to be substantially considered by the KM community.

On the one hand, this is potentially a component of organisational KM, but on the other hand, potentially a distinct KM discipline because of the importance of customer interactions in everyday life. As Aprill Allen advises in a recent article, “Customer experience is the 2021 buzzword on every leader’s lips. How your customers perceive your brand holistically matters more in the current landscape than ever before.”

An important aspect of the current landscape is COVID-19, which as Harvard senior fellow Camilla Cavendish writes in the Financial Times, has seen many organisations provide poor customer service (something that I recently experienced myself, with devastating consequences).

See also: Implications for the knowledge management discipline from a review of scientometric research which provides Serenko’s full list of implications with some further commentary. 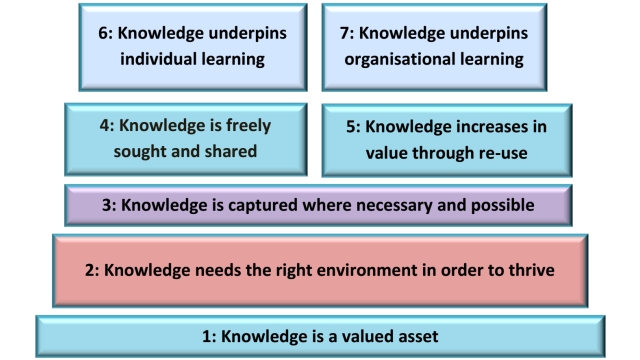 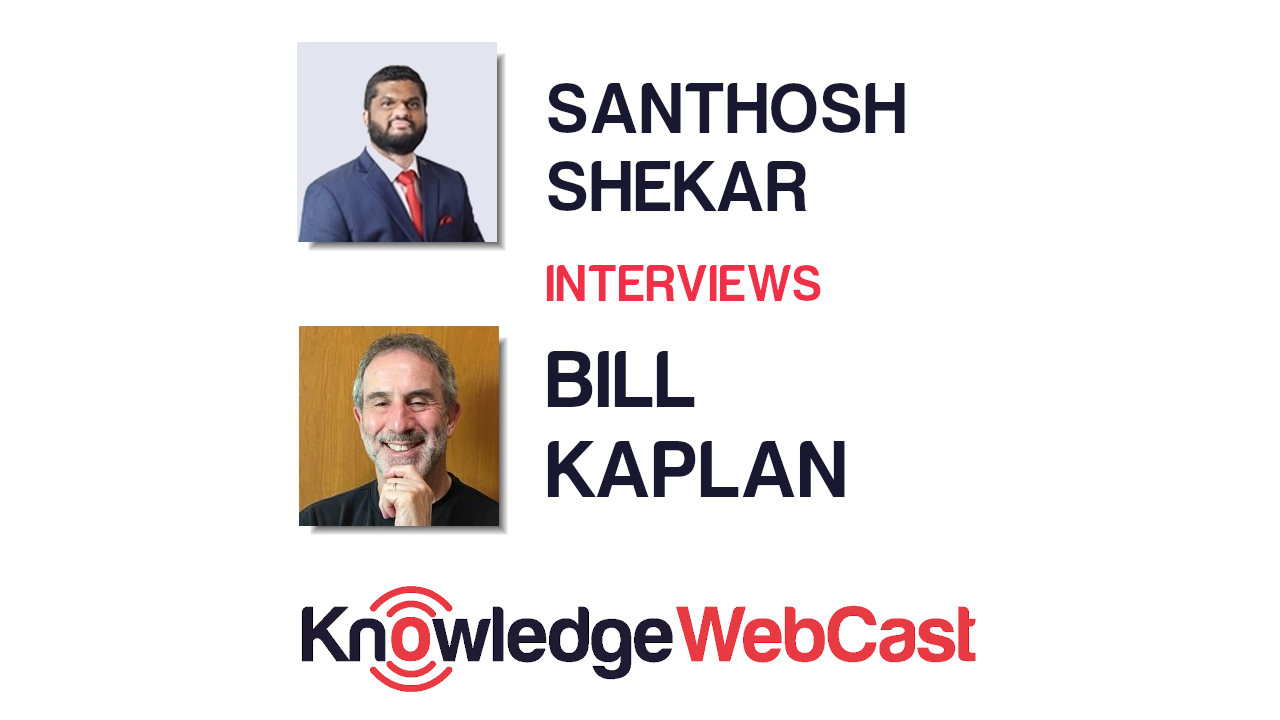 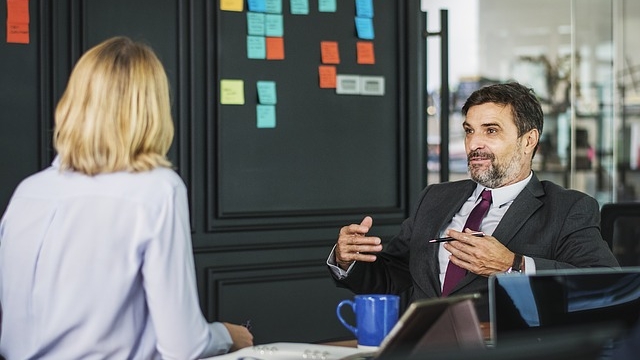 How useful is neuro‐linguistic programming in organisational settings? 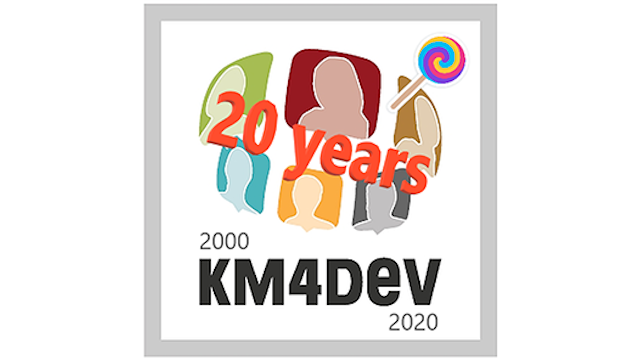