Ever since Drucker proclaimed that “culture eats strategy for breakfast” in 2006, there has been an understandable emphasis on building the right culture within organizations. Research1 from the Rotman School highlights how difficult it is to actively mold such a culture, however.

The study originated out of a desire to understand how cultures form, and indeed whether it’s possible for managers to recreate cultures experienced elsewhere in a new environment.

“We realized that there really wasn’t a lot to explain what we were seeing,” the authors explain. “Without understanding how those cultures come to be, it’s hard to understand the consequences of culture and what we can do to change those cultures in order to adapt.”

They analyzed around 70 previous studies into culture creation and found that there was no real consensus on whether one can intentionally be created to underpin strategic goals.

Instead, many theorists argue that cultures are largely a response to whatever is happening externally. The researchers cite the pandemic as an example of a significant event that changed the values, priorities, and work patterns of employees.

Other scholars believe that cultures emerge around the values and personality of leaders, while others believe that the past experience of the leader underpins their attempt to replicate what they already know (and believe will work).

The authors believe that none of these is likely to explain culture change on their own, but each have something useful to add to the conversation. They conclude with a four-step approach to culture change that integrates aspects from each of the three approaches:

Suffice to say, culture is an ever-changing sphere so this should be regarded as an ongoing process that should involve people from across the organization.

“The employees are additional resources to keep watch for what changes are happening,” the authors conclude. “And a leader can’t create a culture without their cooperation. That collaboration is necessary for defining and developing the appropriate culture.”

What does the research say about work-life balance?

KM standard controversy: can the KM profession unite in support of the new standard? 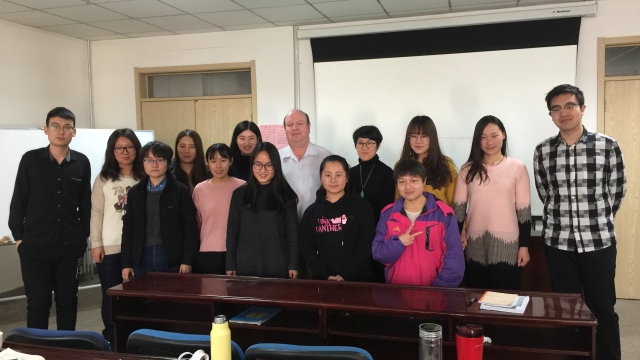 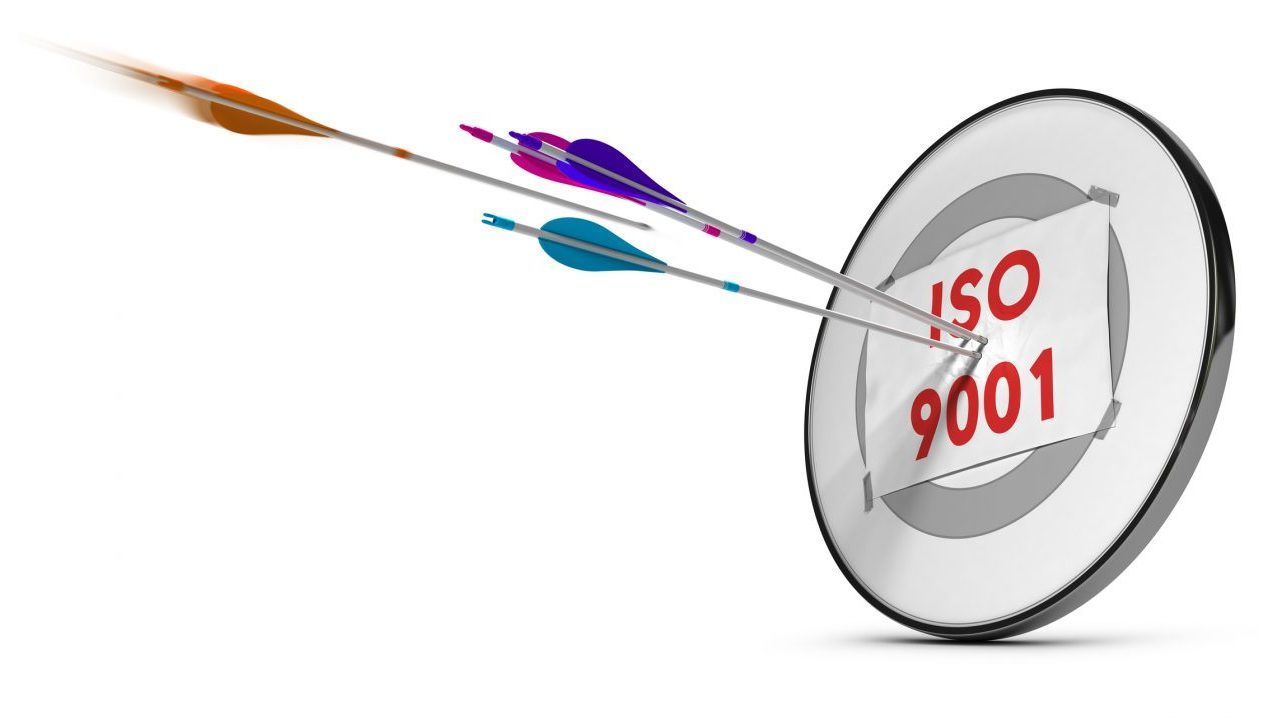