In the early days of the internet, a famous New Yorker cartoon highlighted how online, no one knows you’re a dog.  In those early days, the anonymity provided by the web was seen as a boon for free speech and a liberating aspect of the new platform, but it quickly became apparent that such anonymity also had a darker side, as communities quickly became riddled with negativity and trolling.

Indeed, it prompted a project in Brazil to take out billboards to name and shame online trolls in their local communities. Of course, not all trolls were anonymous, and indeed a study1 from a few years ago found that trolls were increasingly emboldened to undertake their poisonous antics in the full glare of public exposure.

The general consensus from our experience of the web is that anonymity is generally not a good thing as the freedom anonymity provides brings out the harmful side of an emboldened community to bully, abuse, and spread misinformation.

Deloitte’s Geoff Tuff and Steven Goldbach believe it could have some benefits in the workplace, however.  In their latest book, Provoke, they argue that our workplaces are often environments in which freedom of expression is wholly insufficient, with cultures that often subtly, or actively, discourage dissenting voices from speaking up.

This can harm our ability to uncover abuses, to shed light on problems that exist, or even to propose innovations that challenge the prevailing orthodoxy in the organization.

“On subjects that are particularly controversial, organizational leaders can use tools to create anonymity during meetings to foster a multiplicity of frank perspectives,” Tuff and Goldbach suggest.  “The meetings need to be sufficiently large that it’s unlikely that comments will be individually identifiable; 8 to 10 people seem to clear that hurdle based on our admittedly unscientific observations.”

Hopefully, the inherently self-selected nature of the community will remove some of the baser instincts of online communities and ensure these anonymous meetings don’t descend into the unedifying spectacles so often seen on the wider internet, while also providing an environment whereby people can freely speak their minds.

Such anonymous meetings could also help organizations with their diversity and inclusion agendas, as there is sadly considerable evidence showing that women and people of color seldom get the recognition when they speak up at work.

Being able to speak up at work has numerous benefits, both for the individuals concerned and their teams and, of course, the wider organization. Recent research2 from New York University highlights how frequently this doesn’t occur, however.

The researchers sat in on around 80 team meetings to explore the dynamics of who speaks up, whose ideas get listened to, and so on. The study found that not only did ideas often get overlooked, but they often got falsely attributed to others when they were picked up at a later date.

This was particularly problematic for people of color, women, and other minority groups, as they were especially likely to have their ideas dismissed or their contributions spoke over.  If we can decouple the ideas themselves with who is saying them, then we might get a better exchange of views and opinions at work, which seems likely to benefit us all.

Article source: What The Internet Can Teach Us About Speaking Up At Work. 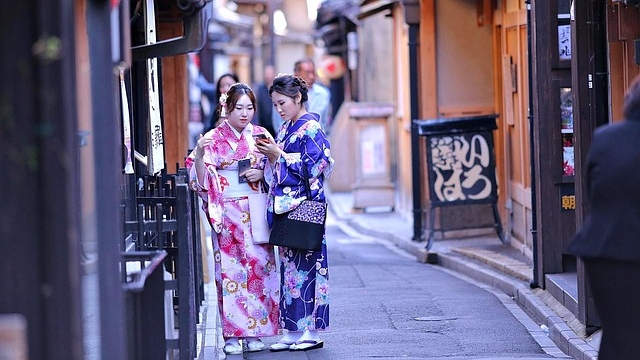 How knowledge about different cultures is shaking the foundations of psychology 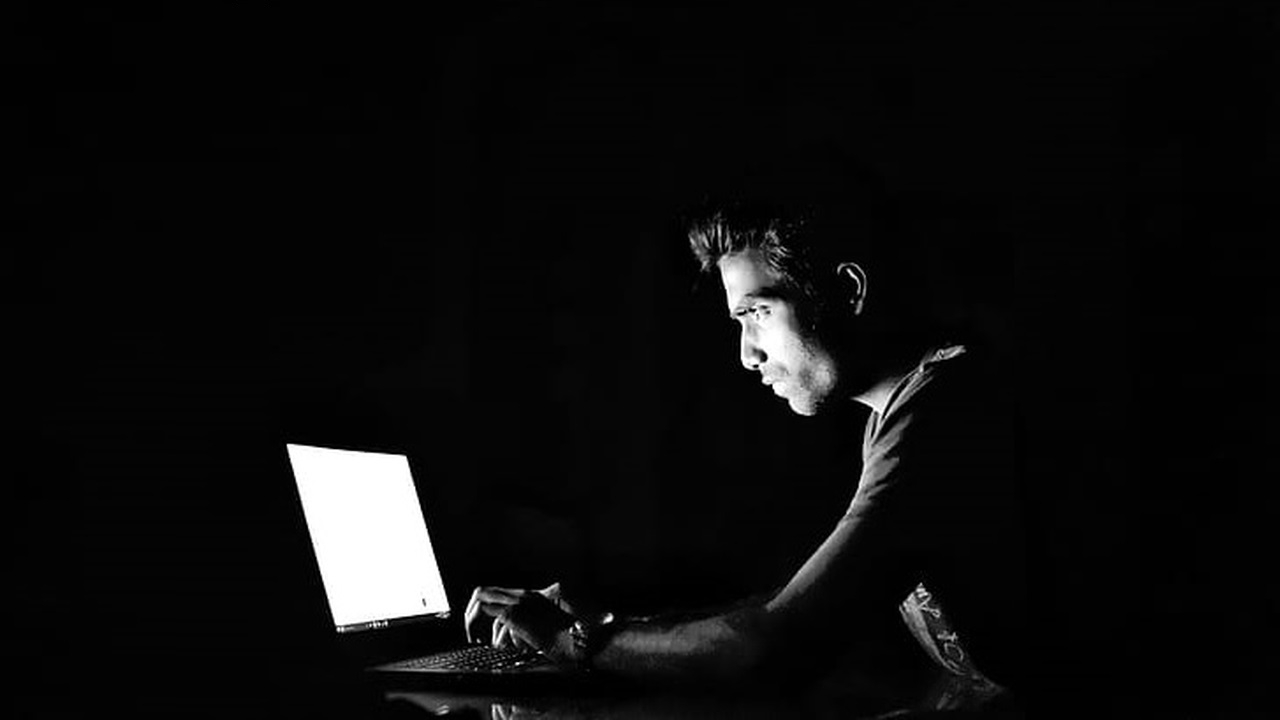 Cultural dimensions and factors: use and misuse