Many of us hope to make society better through our respective efforts, but it’s perhaps realistic to say that many of those efforts have a limited impact. Research1 from the University of Maine explores where we may be going wrong. The study suggests that, perhaps unsurprisingly, the biggest challenge is getting social change to scale, and that this is largely dependent upon the relationship between beneficial policies and behaviors.

The authors examined the behaviors that benefit groups but that do not spread without the appropriate policy support. For instance, costly changes to mitigate the various effects of climate change. A model was created that utilized both evolutionary and epidemiological techniques to enable the researchers to simulate a society whereby agents adopt beneficial behaviors from their peers in a viral manner providing the institutional costs aren’t prohibitive.

The model takes into account a range of factors that could influence change, including the prevalence of adopters (versus non-adopters), the strength of institutions that support the behavior in question, the cost of these institutions, and the diffusion of behaviors.

“Our model is unique because it combines behavioral change and policy change in a single system, and encourages us to think about social change in a richer way. Large-scale social change is not just policy or behavior, but the emergence of a new self-reinforcing system that combines both. This allows us to ask new questions, such as ‘how would a new pattern of behavior and policy spread?’” the researchers explain.

The results reveal that lasting and meaningful change requires change at both the behavioral and policy levels. What’s more, they need to happen at the same time as neither is effective when achieved on its own.

Too much of a good thing

Interestingly, the study found that sometimes beneficial behaviors can spread too far. For instance, when such behaviors spread beyond groups with accompanying supporting policies, it can reduce the perceived success of the behavior and therefore slow the spread of the policy and ultimately the social change itself.

The model suggests that the most successful projects are those that involve a combination of bottom-up, viral behavior change, and also top-down policy changes. These are often the most successful, especially for large-scale sustainability issues, such as those involved in tackling climate change.

“For example, let’s say a state wants to spread participation in a new organic composting law which would benefit towns,” the authors say. “To make the system work, the collected waste must be purely organic material. But contributing pure organic waste takes effort for households, so the behavior does not take off on its own. This is a common problem for policy implementation. But if towns experiment with systems to help support and spread the behavior, the successful town programs can spread between towns along with household contributions, resulting in effective, large-scale change.”

Editor’s note: In regard to the finding that the most successful projects are those that involve a combination of bottom-up, viral behavior change, and also top-down policy changes, see also Top-down vs. collaborative consensus: using the most appropriate approach for the decision-making level.

Article source: What It Takes To Make Society Better. 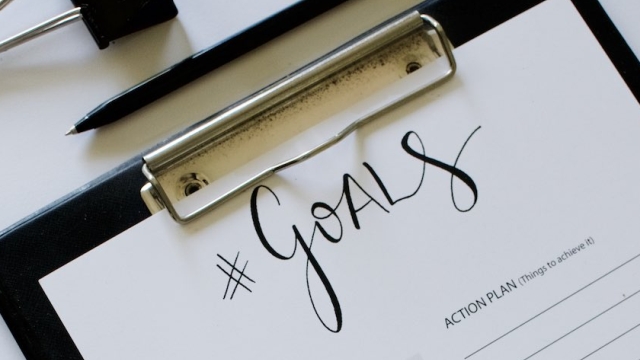 Do we really want some wriggle room to cheat on our goals? 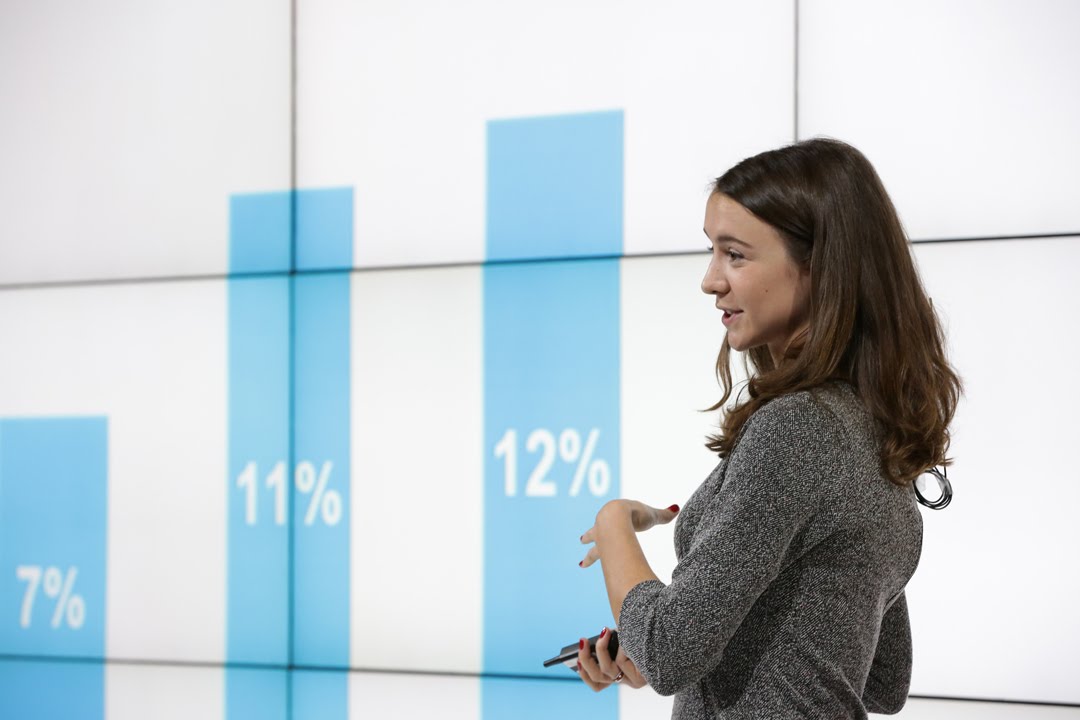