One of the most pressing questions of the pandemic era has been: what should be done about bad knowledge practices? And specifically, what actions are justifiable to prevent individual or group harms arising from bad knowledge?

This is not as easy to answer as it sounds, for knowledge is fluid, evolving and most importantly, contextually separate from objective “truth.” For example, researchers have examined the psychological benefits of tarot1 and individual and social benefits of religion2, despite the fact that the purported truths presented by the activities are either irrelevant to their purpose or unfalsifiable by design.

Therefore, as knowledge managers we must be careful to distinguish between truth-seeking activities using methods such as critical rationalism3 and evaluating the impact of knowledge practices on individuals and groups. We must be clear-minded about the distinction before engaging in systems interventions.

There are three basic scenarios of bad knowledge practices to consider:

A fundamental limitation of all attempts to improve knowledge is that those seeking to correct knowledge may themselves be incorrect. This problem can be mitigated through a range of techniques including:

Once a harm has been established, and there is an intent to intervene and create better knowledge among a population, we must then consider how best to achieve the desired systemic change. A range of interventions have been identified above, each with their own benefits and drawbacks:

In all cases, it seems clear knowledge interventions should be limited to areas where a definable and immediate harm can be identified. Having a diverse and dynamic range of knowledge in teams and organisations is important for ongoing success, and so any attempts we make to engage with and control bad knowledge need to be undertaken with care and clear intent. 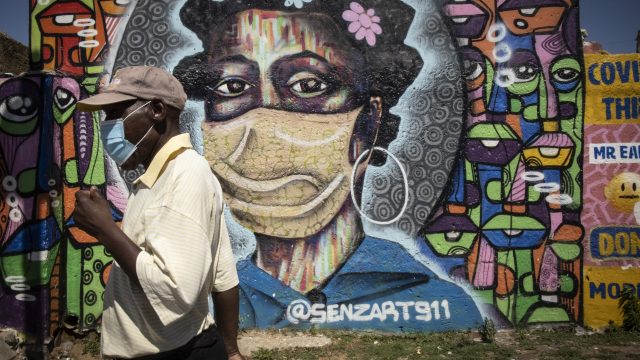 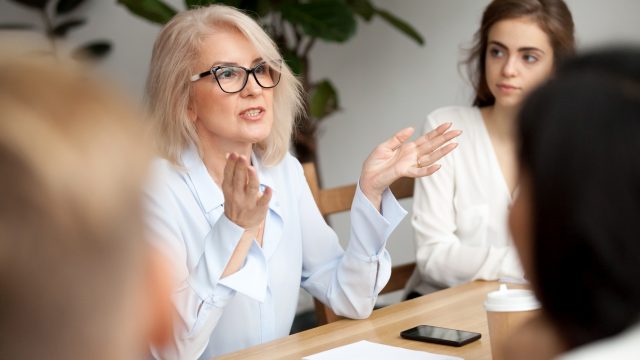 It’s important to listen to those who think differently

The cognitive diversity that makes for the best teams