If there is one practice that contributes more to the spread of bad knowledge in our global community than any other, it is the publication of a media release about a scientific study at a time when the study itself is not generally available to read. The scientific method is meant to be the gold standard for generating high quality knowledge.

Yet the strong financial and reputational incentives by researchers and the university to over-emphasize the significance of the study have been shown time and time again to be almost irresistible. When combined with the media’s natural tendency to simplify and sensationalise coverage, with any later retractions done meekly and far less coverage, a environment that is extremely prone to imparting and then not correcting misinformation is created.

Take the recent study by The University of Sydney claiming that kids exposed to general anaesthetic do poorer on numeracy and literacy tests. As is common with these media releases, the name of the study and the authors is not provided. While the journal is listed, there is no link to a copy of the publication. When you visit that journal’s home page, despite the media release stating that the paper was ‘published today’ the actual issue is not yet available online. (Even then, when eventually published the article will no doubt be hidden behind a $40-$50 paywall to access.)

Since there is no way for the evidence of the claims made in the media release to be evaluated, this news story will run unchallenged, probably for several days. I don’t believe that it is accidental for the media coverage to begin on a weekend, nor for the media release to come out before the general availability of the journal article. The longer the University of Sydney gets a ‘free run’, the greater the influence the study will have, both professionally and in general public opinion.

But many parents who have had their child under general anaesthesia will read this story and feel upset or guilty at the thought that they may have hindered the development of their child. Others may put off surgery, potential causing harm to their child in other ways. The emotional and physical cost of this irresponsible information release is real and should not be downplayed.

It doesn’t have to be this way. Because of the network effects of social media, access to the full study would kickstart debate, discussion and (if necessary) rebuttal almost immediately. It doesn’t matter if 99.9% of people won’t understand the detail of the research – given an audience of 50,000, that’s still 50 extra voices independently assessing the quality of the research. Getting these opinions in the public arena early is critical to limit the harm done by poor or misleading news coverage.

This example is not meant to single out the University of Sydney. Their research may well be impeccable. But the point is that as of this moment, I don’t know and can’t know.

Almost all universities follow similar media practices, despite the fact that these practices are clearly unethical. I strongly advocate for universities and journalists to adopt a four point Code of Conduct with respect to research media releases:

The open and free exchange of information and knowledge is key to better outcomes for everyone. It’s a tragedy that universities are choosing to prioritise selfish benefit over the public good through their unethical media manipulation.

Note: At RealKM, our editorial policy is to not report on any scientific findings where only a media release or a journal abstract is available. We believe that an informed assessment of claims requires access to the methods used to arrive at any conclusions. 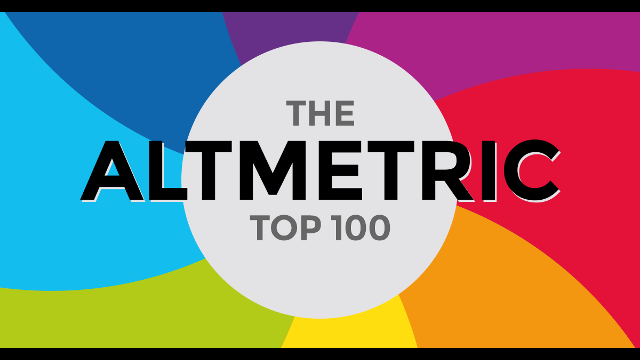 The top 100 most discussed and shared research and commentary of 2020: Introduction 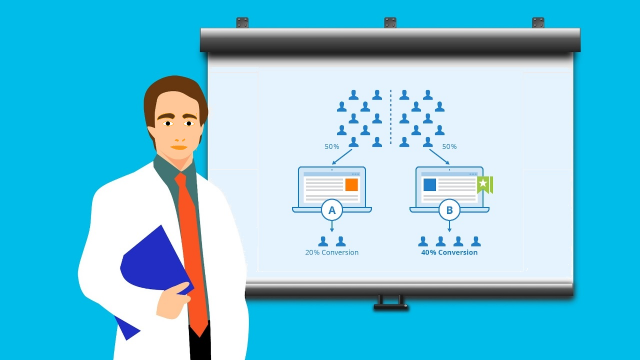 How organizations can run better experiments