Being able to infer cause and effect is a critical aspect of evidence-based policy1. Is there adequate evidence to be able to conclude that a particular intervention causes a particular outcome?

As part of the Australian Productivity Commission 2009 roundtable on the topic of Strengthening Evidence-Based Policy in the Australian Federation2, Professor Patricia Rogers presented on the topic of evidence effectiveness3. She advises that, as shown in Figure 1, approaches to evidence-based policy need to be situational, especially in terms of whether an intervention has complicated or complex aspects. Evidence availability can be improved through different knowledge processes.

For complex interventions, which need to be constantly adaptive, Rogers argues that the classic linear approach to evidence-based policy is inappropriate. Rather,

For interventions with important complex aspects, evidence-based policy involves developing broader principles to guide this adaptive practice, and for continuously learning and disseminating evidence, while recognising its limited generalisability and rapid obsolescence.

This different view of the evidence-based policy process can be represented by the model shown in Figure 2.

Rogers warns that while evidence from randomized controlled trials (RCTs) can make a valuable contribution to policy, RCT data can provide poor quality evidence of effectiveness. A corollary to this is that non-RCT data can provide good quality evidence of effectiveness. These other types of evidence can be rigorously analysed using either the general elimination methodology or the multiple lines and levels of evidence (MLLE) approach:

MLLE involves bringing together different types of evidence, and systematically analysing the strength of the causal argument linking an intervention or a cause and its effects. This analysis might consider the strength of the observed relationship, specificity, temporality, coherence with other accepted evidence, plausibility, analogy with similar interventions, biological plausibility,dose and consistency of association. Given the specialist and often cross-disciplinary nature of the scientific evidence, the investigation is undertaken by a panel of credible experts, spanning a range of relevant disciplines, who are asked to judge the credibility of the evidence and the causal analysis.

The outcomes of the MLLE assessment can be fed into the action cycle shown in Figure 2, leading to the continuous improvement of interventions.

Comprehensive resources are available to assist the implementation of the multiple lines and levels of evidence (MLLE) approach:

MLLE has been successfully used in a number of human and ecological assessments. The human assessments include the Final Evaluation of the Improved Global Governance for Hunger Reduction Programme5 (see page 6) and Review of UN SWAP Evaluation Performance Indicator Reporting6 (see page 7). The ecological assessments include Determining and managing environmental flows for the Shoalhaven River7 (see page 50) and Review of the 1999 ACT Environmental Flow Guidelines8 (see Appendix D). 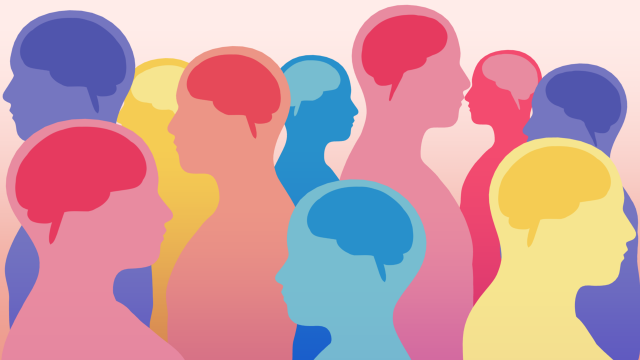 Neurodiversity can be a workplace strength, if we make room for it

Knowledge management implementation and tools for informed decision-making in healthcare