Last week I looked at some fascinating new research exploring how social networks can help us to overcome fixed (and incorrect) beliefs. Whilst the findings are undoubtedly interesting, they rub up against a real world where our beliefs appear to be becoming ever more entrenched.

Recent research1 from UC Berkeley builds upon this, and suggests that evidence is often of limited value, with feedback much more influential. The study suggests that our beliefs are more likely to be reinforced by the reactions we receive to them than they are by any logic or reasoning.

“If you think you know a lot about something, even though you don’t, you’re less likely to be curious enough to explore the topic further, and will fail to learn how little you know,” the authors explain.

This dynamic is common across all aspects of life, both online and offline, but of course the potential for our social networks to form echo chambers is only too well understood. The researchers believe their findings help to explain why some people are easily duped by chancers however.

“If you use a crazy theory to make a correct prediction a couple of times, you can get stuck in that belief and may not be as interested in gathering more information,” they explain.

The researchers were especially keen to understand what it is that underpins our certainty of belief. It emerged that our confidence was often supported by recent performance rather than more long-term cumulative results.

Confident in our beliefs

The research saw several hundred adults recruited via Mechanical Turk, and asked to examine combinations of colored shapes on the screen. Each participant was asked to identify which of the shapes qualified as a made up object, called a Daxxy.

The catch was that the participants were not really given any clues as to what a Daxxy was or what it looked like, forcing the participants to largely guess which of the 24 different shapes represented it. They received feedback after each guess, after which they were also asked to report their confidence in their guess.

The results revealed that people consistently based their certainty on whether they’d managed to correctly identify a Daxxy in their previous four or five guesses rather than their full history of guesses.

“What we found interesting is that they could get the first 19 guesses in a row wrong, but if they got the last five right, they felt very confident,” the researchers explain. “It’s not that they weren’t paying attention, they were learning what a Daxxy was, but they weren’t using most of what they learned to inform their certainty.”

They suggest that a better approach would be to take account of the full gambit of one’s experience rather than purely the most recent, but that is perhaps easier said than done. Check out the video below to learn more about the research.

Header image source: Adapted from “I don’t believe in Global Warming”: Climate change denial by #Banksy by Duncan Hull on Flickr, which is licenced by CC BY 2.0. 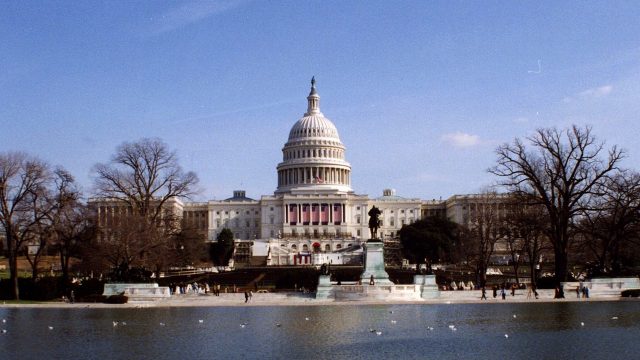 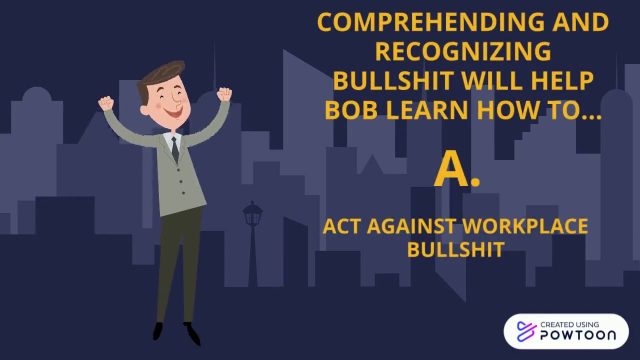 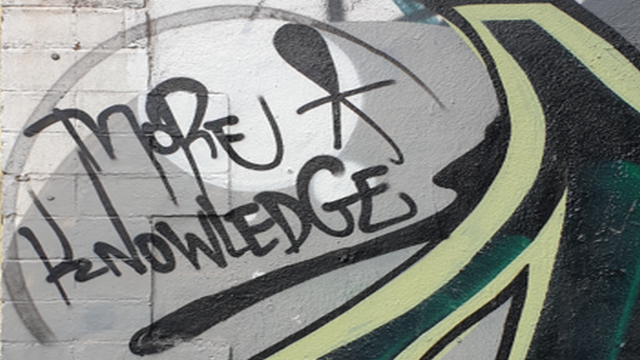