Professor Rob Briner is Co-founder & Scientific Director of the Center for Evidence-Based Management (CEBMa). As he is considered a leading global authority on evidence-based practice, his perspectives and publications are important components of RealKM Magazine‘s guidance and resources for evidence-based knowledge management (KM).

In a LinkedIn post, Professor Briner shares a list of some things he thinks he got wrong in trying, over the past 25 years, to promote the idea of evidence-based practice (EBP) in industrial-organizational (IO) psychology, human resources (HR), and management. 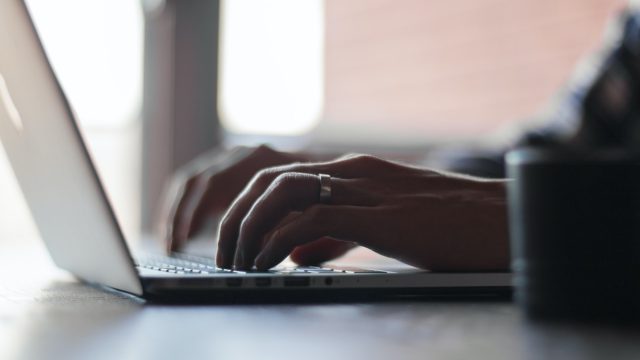