The always pithy Seth Godin makes the point that many people prefer to argue from the standpoint of their own beliefs, and not by taking the viewpoint of the person they are trying to convince:

To many people, it feels manipulative or insincere or even morally wrong to momentarily take the other person’s point of view when trying to advance an argument that we already believe in.

And that’s one reason why so many people claim to not like engaging in marketing. Marketing is the empathetic act of telling a story that works, that’s true for the person hearing it, that stands up to scrutiny (emphasis added).

The question, morally, is whether truth matters. But philosophically, truth is a slippery concept anyway. Ultimately, both intellect and experience are fallible and there’s no fundamentally good reason for someone else to trust our intellect or experience as “more true” than theirs (except for arrogance on our part).

From a persuasion perspective, it’s ultimately irrelevant which critical approaches a person chooses to take; only understanding what they are and whether they would lead to a common understanding of desirable outcomes or not. 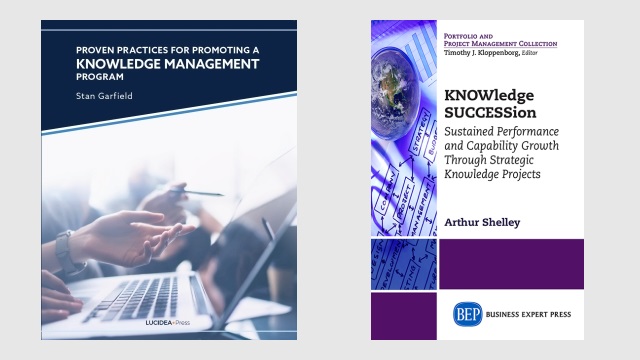 The use of euphemisms as a “dark side” knowledge management tactic 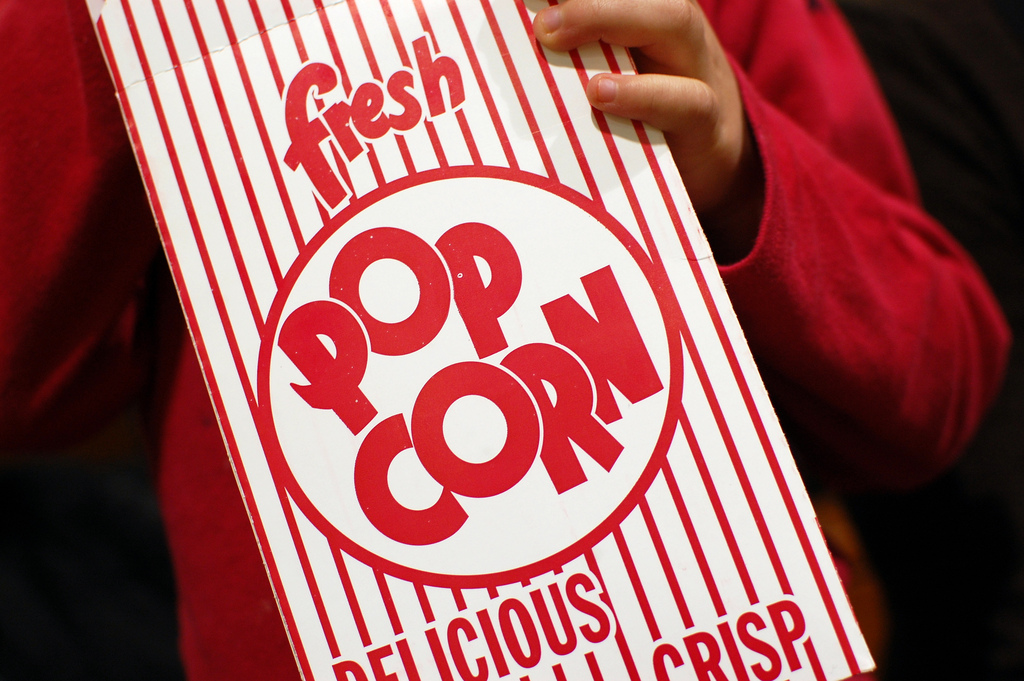