In addition to seeing knowledge as something positive to be beneficially managed, organisations are increasingly recognizing that they need to consider knowledge risks1.

The body of research on the topic of knowledge hiding continues to grow, but this area of research is still very much in its infancy. This means that, for the time being, we need to consider research that is lower down in the levels of evidence pyramid3 than the systematic reviews that we prefer to use as reference sources for RealKM Magazine articles. The levels of evidence pyramid has been developed in the context of the field of medicine, and also been adapted to other fields4.

One example worthy of consideration is a newly published study5 that explores the relationship between workplace friendship and knowledge hiding. The study, authored by Shuai Wang from the University of International Business and Economics, involved an analysis of survey data from 455 MBA (Master of Business Administration) graduates working in a number of organizations in China.

The value of exploring the relationship between workplace friendship and knowledge hiding is supported by:

The survey data analysis revealed that maintaining such workplace friendships had the beneficial effect of facilitating psychological safety. In turn, this psychological safety reduced knowledge hiding behavior. Psychological safety describes the situation where employees can express themselves comfortably and freely at work without worrying about negative effects on their self-image, status, and career. Feelings of trust, support, and mutual understanding are conducive to enhancing individual psychological safety.

Wang also alerts to the limitations of the study. These include the self-reporting nature of the survey, which can introduce biases, and selected demographics, such as surveying MBA graduates in only one country. In response, Wang recommends further investigations with a greater diversity of respondents and in a wider range of contexts. 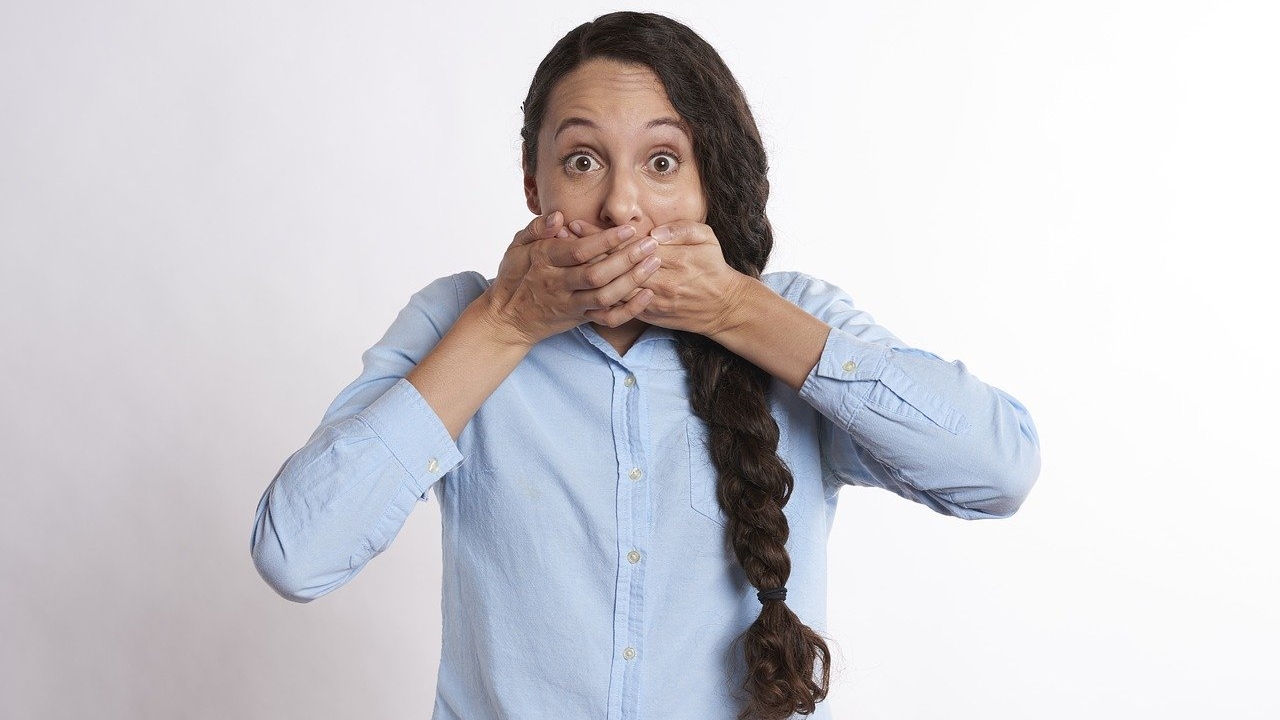 Knowledge hiding in organizations: Causes, impacts, and the ways forward

Why do people in organisations withhold their knowledge?

The relationship between knowledge sharing, hiding, and hoarding