This article is part 1 of a series reviewing selected papers and associated commentary from Altmetric’s list of the top 100 most discussed and shared research and commentary of 2020.

As we’ve done in previous years, we’re once again looking through a knowledge management lens at the most discussed and shared open access research and related commentary of the past year, drawn from Altmetric’s annual top 100 list.

In a media release accompanying the 2020 list, Altmetric advises that the critical issues that gained the most attention overall in 2020 included COVID-19, racial justice, climate change, and the origins of life. Unsurprisingly, COVID-19 research accounts for roughly 30% of the top 100 across many disciplines.

Issues related to knowledge management are raised or discussed in ten of the 2020 top 100 open access research papers or associated commentary. These issues include evidence-based decision-making, knowledge creation, misinformation, the decolonisation of knowledge, mentoring, gender and other biases in knowledge use, and the role of knowledge in processes of societal change.

The ten research papers or associated commentary are presented in the following articles:

#3 of 100 – Dying in a Leadership Vacuum. The editors of the New England Journal of Medicine call out the Trump administration for their failings in handling the COVID-19 pandemic, writing that US political leaders have shown themselves “dangerously incompetent” and calling for them not to be re-elected.

#9 of 100 – RETRACTED ARTICLE: The association between early career informal mentorship in academic collaborations and junior author performance. What impact does the mentor-protégé relationship have on an academic career? A retracted paper that suggested a link between an increase in the proportion of female mentors and a reduction in the post-mentorship impact of female protégés was criticized on Twitter for undermining the value of female mentors.

#29 of 100 – Agenda Seeding: How 1960s Black Protests Moved Elites, Public Opinion and Voting. Protests of the 1960s shed light on what’s happening today – something one researcher has called “agenda seeding”. An evaluation of black-led protests between 1960 and 1972 shows that nonviolent activism drives media coverage, congressional speech, and public opinion on civil rights – especially when it’s met with vigilante repression.

#33 of 100 – Tracking historical changes in trustworthiness using machine learning analyses of facial cues in paintings. Social psychologists came under fire after they used facial features in European portraits from 1500-2000 to analyze social “trustworthiness” across time. The study has been compared to the pseudosciences phrenology and physiognomy.

#56 of 100 – Making Black Women Scientists under White Empiricism: The Racialization of Epistemology in Physics. What does the exclusion of Black women from physics mean for physics epistemologies? The author of this article explores the idea of “white empiricism,” looking at the way “black women physicists self-construct as scientists,” and considers the impact on the science itself.

#63 of 100 – A hypothesis is a liability. Don’t let “day science” blind your night vision, say the authors of this article. They argue that “night science” – the creative, idea-generating side of research – can be limited by hypotheses tested during “day science”. They argue that a combination of both is needed for successful research.

#75 of 100 – Disadvantages in preparing and publishing scientific papers caused by the dominance of the English language in science: The case of Colombian researchers in biological sciences. English has become the de facto language of science – and it’s a barrier for many researchers, particularly in the global south. Conferences, scientific journals and even subject-specific jargon are in English. The authors suggest science should encourage multilingualism.

#81 of 100 – Confronting indifference toward truth: Dealing with workplace bullshit. Bullshit in the workplace can be a real problem; researchers propose the CRAP framework for dealing with it. The framework has four steps toward tackling bullshit: “Comprehend” why it exists; “Recognize” when it’s produced; know how to “Act”; and “Prevent” it from happening.

#87 of 100 – Decolonial AI: Decolonial Theory as Sociotechnical Foresight in Artificial Intelligence. Researchers say we need to rebuild AI on the foundations of anticolonialism in order to avoid perpetuating harms like racial capitalism, class inequality and heteronormative patriarchy, all of which have roots in colonialism. 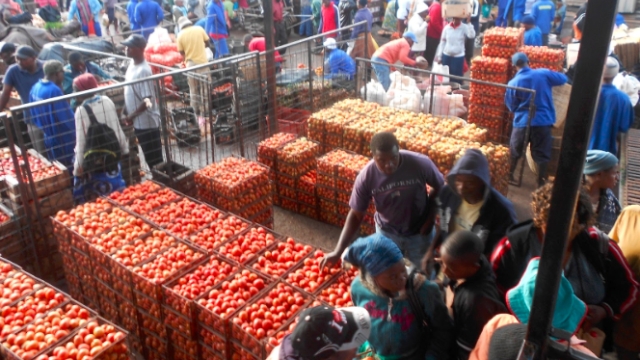 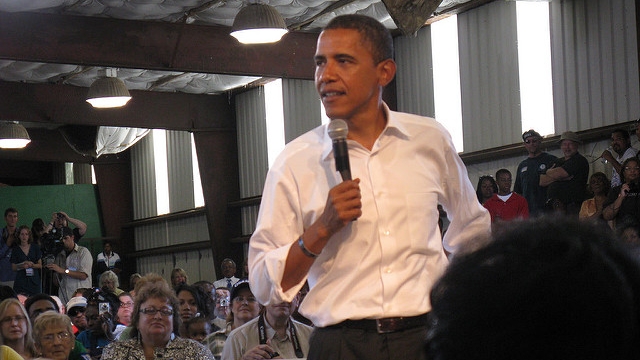 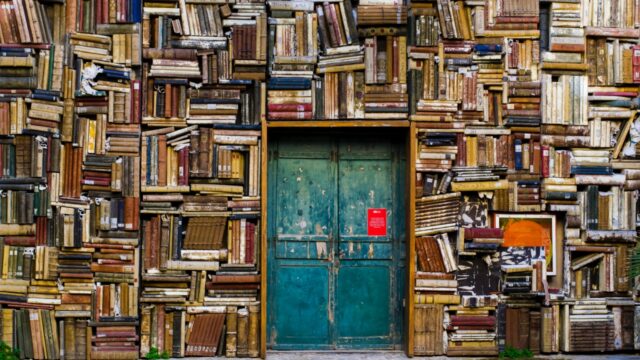 The US has ruled all taxpayer-funded research must be free to read. What’s the benefit of open access?