This article is part 2 of a series reviewing selected papers and associated commentary from Altmetric’s list of the top 100 most discussed and shared research and commentary of 2020.

COVID-19 research and commentary accounts for roughly 30% of Altmetric’s top 100 list for 2020, and this includes all of the top five most discussed and shared articles.

Highlighting the unprecedented gravity of the situation, The New York Times reports that this is the first time in its 208-year history that the New England Journal of Medicine has ever supported or condemned a political candidate. The scathing editorial is also one of only four in the journal’s history to have been signed by all of the editors.

The election loss that the editors had hoped for has subsequently occurred, despite Trump’s dangerous efforts in knowledge manipulation aimed at reversing the election outcome. A global pandemic response performance analysis published by the Lowy Institute since the election has confirmed the views of the editors, finding that the response of the United States was the fifth worst of the 98 countries / territories analysed.

The Trump administration’s actions in managing the COVID-19 pandemic in the United States are the complete antithesis of effective knowledge management (KM), as described in ISO 30401:2018  Knowledge management systems – Requirements.

b) Applying current knowledge: means to make knowledge effective, integrating the current relevant knowledge of the organization in order to enable improved actions and decision making.

c) Retaining current knowledge: means to safeguard the organization from the risks of knowledge loss.

d) Handling outdated or invalid knowledge: means to protect the organization from making mistakes or working inefficiently, as a result of use of knowledge inappropriate within the current organizational context.

However, as the editors of the New England Journal of Medicine state:

In regard to (a) above, “We have enormous expertise in public health, health policy, and basic biology and have consistently been able to turn that expertise into new therapies and preventive measures. And much of that national expertise resides in government institutions. Yet our leaders have largely chosen to ignore and even denigrate experts.”

In regard to (b) above, “We had ample warning, but when the disease first arrived, we were incapable of testing effectively and couldn’t provide even the most basic personal protective equipment to health care workers and the general public.”

In regard to (c) above, “The Centers for Disease Control and Prevention, which was the world’s leading disease response organization, has been eviscerated and has suffered dramatic testing and policy failures.”

In regard to (d) above, “Instead of relying on expertise, the administration has turned to uninformed “opinion leaders” and charlatans who obscure the truth and facilitate the promulgation of outright lies.”

As I’ve previously discussed in RealKM Magazine, these outright lies include the Trump administration’s dark side KM tactics2 of seeking to blame others – China and the World Health Organisation (WHO) – for its own failings.

While some may argue that the KM community should keep out of politics, it needs to be recognised that the Trump administration’s anti-KM approach has significantly undermined public confidence in scientific knowledge and related institutions. As CILIP President Paul Corney has recently argued, political-level actions have a ripple effect on business and public life, so can’t be ignored in this context.

The knowledge-related negative impacts of the political-level actions of the Trump administration are profound. An article3 in the journal Nature documents how the Trump administration has damaged science, and warns that some of this harm may be permanent. A further Nature news item chronicles a four-year timeline of the Trump administration’s strong impacts – many of them harmful – on researchers and issues related to science. In recognition of these negative impacts, the Presidents of the United States National Academy of Sciences and National Academy of Medicine issued a joint statement which includes the observations that:

Policymaking must be informed by the best available evidence without it being distorted, concealed, or otherwise deliberately miscommunicated. We find ongoing reports and incidents of the politicization of science, particularly the overriding of evidence and advice from public health officials and derision of government scientists, to be alarming. It undermines the credibility of public health agencies and the public’s confidence in them when we need it most. Ending the pandemic will require decision-making that is not only based on science but also sufficiently transparent to ensure public trust in, and adherence to, sound public-health instructions. Any efforts to discredit the best science and scientists threaten the health and welfare of us all.

Suggested actions for the KM community

In consideration of the Trump administration’s KM-related approaches and actions and their impacts, I would encourage the global KM community to consider how, including at a political level:

The editors of the New England Journal of Medicine begin their editorial by stating that:

COVID-19 has created a crisis throughout the world. This crisis has produced a test of leadership. With no good options to combat a novel pathogen, countries were forced to make hard choices about how to respond. Here in the United States, our leaders have failed that test. They have taken a crisis and turned it into a tragedy.

The magnitude of this failure is astonishing. According to the Johns Hopkins Center for Systems Science and Engineering, the United States leads the world in Covid-19 cases and in deaths due to the disease, far exceeding the numbers in much larger countries, such as China. The death rate in this country is more than double that of Canada, exceeds that of Japan, a country with a vulnerable and elderly population, by a factor of almost 50, and even dwarfs the rates in lower-middle-income countries, such as Vietnam, by a factor of almost 2000. Covid-19 is an overwhelming challenge, and many factors contribute to its severity. But the one we can control is how we behave. And in the United States we have consistently behaved poorly. 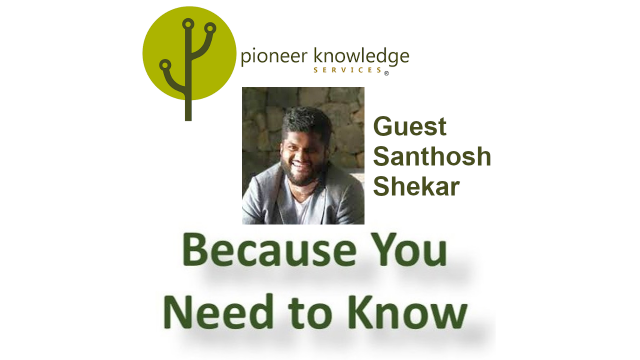 Because You Need to Know – Santhosh Shekar 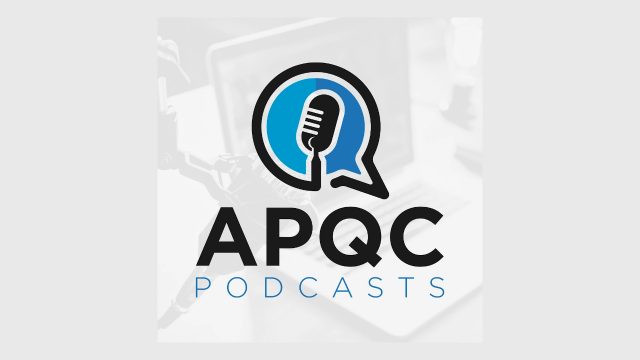 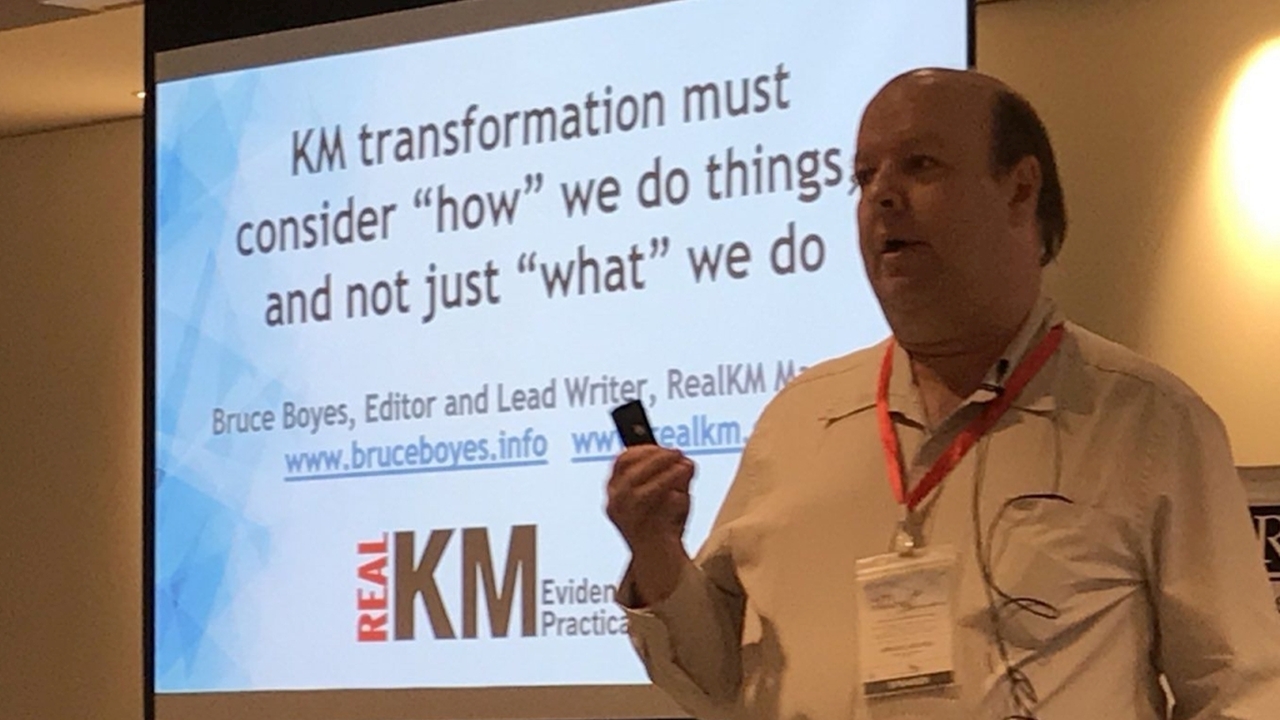