What has been the most profound statement you’ve heard regarding the risk of not having good knowledge management? i.e. powerful statement on knowledge lost or productivity lost, with some metrics”.

As noted in a previous RealKM Magazine article about the need for a more clinical approach to KM, the question needs to be answered not as some hypothetical “KM that works the way we hope it will” but as evidence of the actual impact of KM interventions.

By way of comparison, imagine if the question had instead been “what has been the most profound statement you’ve heard regarding the risk of not having good medical care?” Here’s what the WHO1 would say2:

And in a linked paper on medical costs3 specific examples of the costs of medical failure include:

KM is not as mature a discipline as medicine, and lacks the evidence and research base to produce similar amounts of data. Nonetheless, it was concerning that the KM community didn’t even really attempt to quantify the value of its practices in the same way that medicine does. Seeking to present hard data that justifies the effort of KM is essential to rebuilding credibility of our practitioners and discipline more generally.

While this is still not great, because it relies upon a hypothetical case study rather than a real one, here is an example of how the impact of KM could be better understood and presented.

How do we lower the organisational costs of employee burnout?

Evidence base for action

To make the numbers real, let’s look at the Australian health supplement manufacturing company Blackmores13, which has 1200 employees. According to ABS statistics14, manufacturing businesses have an 4.1% turnover / month.

Unlike some other attempts at KM metrics, such as “15% reduced time to locate information”, this benefit relies upon easily measurable input and output metrics — survey results and staff turnover numbers, respectively — and can be presented persuasively as a tangible dollar figure to justify action.

The next and most critical step is to get these kinds of interventions implemented in organisations, then to capture and report back on progress in the form of case studies to build further evidence around efficacy and future improvement. Better still would be a university-run study with formal funding, effective experimental design, hypotheses, and longitudinal data.

It is 100% possible to improve how knowledge management impact can be justified and quantified. But it will take time and effort on the part of the whole community to do better. 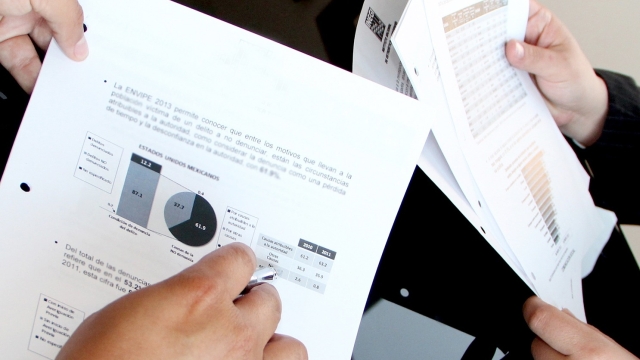 How open data can help save lives 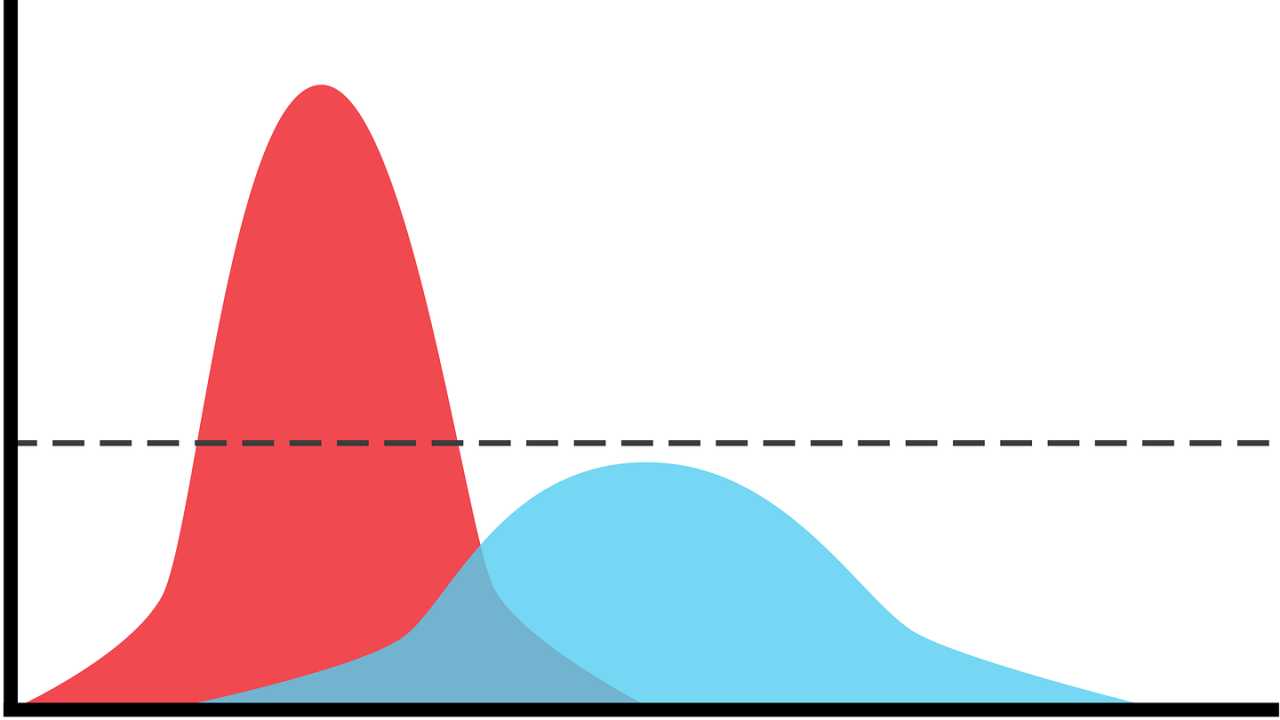 Simple data visualisations have become key to communicating about the COVID-19 pandemic, but we know little about their impact

Is the US justice system fundamentally just?