COVID has prompted many to hit the “reset” button and ponder how we might make the world a slightly better place when we emerge out of the other side of the pandemic.  The year has also been prominent for the number of so-called “wicked” problems, including systemic racism, climate change, and COVID itself.  Such problems are usually incredibly difficult to effectively solve, with winners and losers often seemingly chosen at random.

A new paper1 from INSEAD highlights how leaders have approached these challenges, and outlines the unique leadership qualities required to deal with wicked problems effectively.  The process, which is dubbed “fair leadership”, has a number of steps.

Firstly, the problem must be framed so that it is truly understood by all involved.  This is a stage in which the researchers recommend asking a lot of questions, with a priority given to asking over telling, and engagement sought far and wide.  This process helps to display both humility and leadership as it shows that leaders don’t know everything straight away and instead require input and collaboration from many angles.

The next stage is to then examine various options to tackle the problem.  The paper highlights the inherent complexity and uncertainty of wicked problems, so the first potential solution is unlikely to be the one that ultimately solves the problem.  Therefore it’s vital that a range of options are explored.

The third step is then to make a decision on the option to be explored.  The researchers urge that this decision is a collective one rather than the “heroic leader” charting the way on their own.  Ensure that as well as involving people in the decision, that it is explained fully so that the team has confidence in it.

The fourth step is to then execute the plan and give it sufficient opportunity to succeed.  This is a stage in which continued communication is required regarding the rationale for the decision and the expectations for success.  While you should strive for commitment to the project, you should also not be afraid to look elsewhere if it isn’t working.

The final phase is to then evaluate the outcomes so that any potential learning can be absorbed while also charting the progress.  In this sense, it’s extremely similar to the PDCA cycle so beloved of lean practitioners, or indeed that of the knowledge management community more generally.

It’s perhaps fair to say that the paper is not the most revolutionary you will ever come across, but with the prevalence of “wicked problems” only growing, it’s perhaps one that will nonetheless provide you with some inspiration.

Article source: The Need For New Leadership In This COVID-Era.

Header image: The INSEAD authors illustrate their arguments using the examples of Jacinda Ardern, Angela Merkel, Gretchen Whitmer, Charlie Baker, and Andrew Cuomo, amongst others. New Zealand Prime Minister Jacinda Ardern is shown here in full hijab attire mourning with the families of the 51 Christchurch mosque worshippers who were murdered by an Australian white supremacist in 2019. Respecting Prime Minister Ardern’s wishes, the murderer’s name is not mentioned here, in recognition of the inhuman nature of its actions. Source: appaloosa on Flickr, CC BY-NC-ND 2.0. 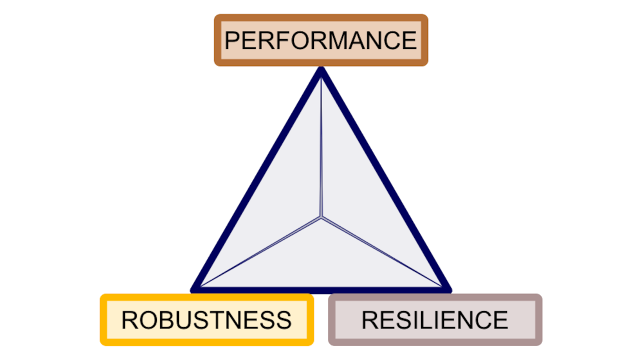 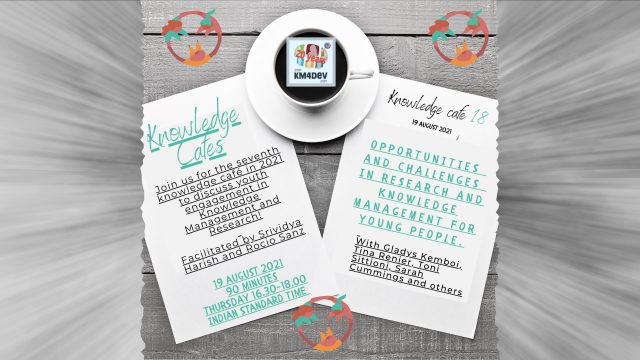 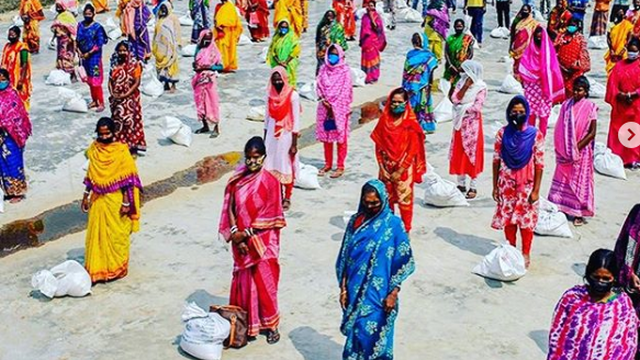