One of the more irritating aspects of a significant proportion of knowledge management research is their fallback to “experiment by survey” when attempting to prove causality. Typically, groups are asked two sets of questions – normally something like Do you value knowledge sharing?, and then a separate set questions on valued outcomes, such as Do you think your organisation is innovative? The results from these subjective questions are then correlated and the findings generally support (surprise, surprise) that people who work for organisations that value knowledge also value innovation.

By contrast, the working paper on Workplace Knowledge Flows1 by Sandvik an colleagues is an absolute delight. It has developed a quasi-experimental design including a range of treatments, objective measurements, attempts to control for confounding factors, and pre and post intervention monitoring through applying interventions separately and jointly. The paper clearly outlines its hypothesis and is appropriately restrained in its conclusions about the findings, which are that:

Encouraging workers to talk about their sales techniques with a randomly chosen partner during short meetings substantially lifted average sales revenue during and after the experiment. The largest gains occurred for those matched with high-performing coworkers. [emphasis added]

The paper unequivocally demonstrates a positive return on investment (ROI) for the company from these changes in knowledge activities, a rarity in itself. While the authors acknowledge that this is a benefit of the sales environment, there is no reason to believe that this general capability uplift from knowledge sharing could not extend to other environments. As per the paper, the key findings were:

Most valuably, this paper provides significant evidence that many valuable knowledge interventions are inhibited from occurring by “initiation costs” and not from a lack of explicit incentives to collaborate. This was seen in the lack of sustained performance benefits arising from the “Pair-Incentives” group, with the authors concluding that the temporary performance gains came from effort changes during the intervention period, rather than knowledge acquisition.

The authors identified three types of initiation costs that were addressed by the intervention:

While the authors (appropriately) caution that interventions on knowledge initiation factors may not be possible to generalise outside of this sales environment, this paper forms a strong foundation for further productive inquiry within the KM community. The whole paper is highly readable and everyone is encouraged to make time to read it.

Acknowledgements: Thanks to Matthew Moore for bringing this paper to my attention. 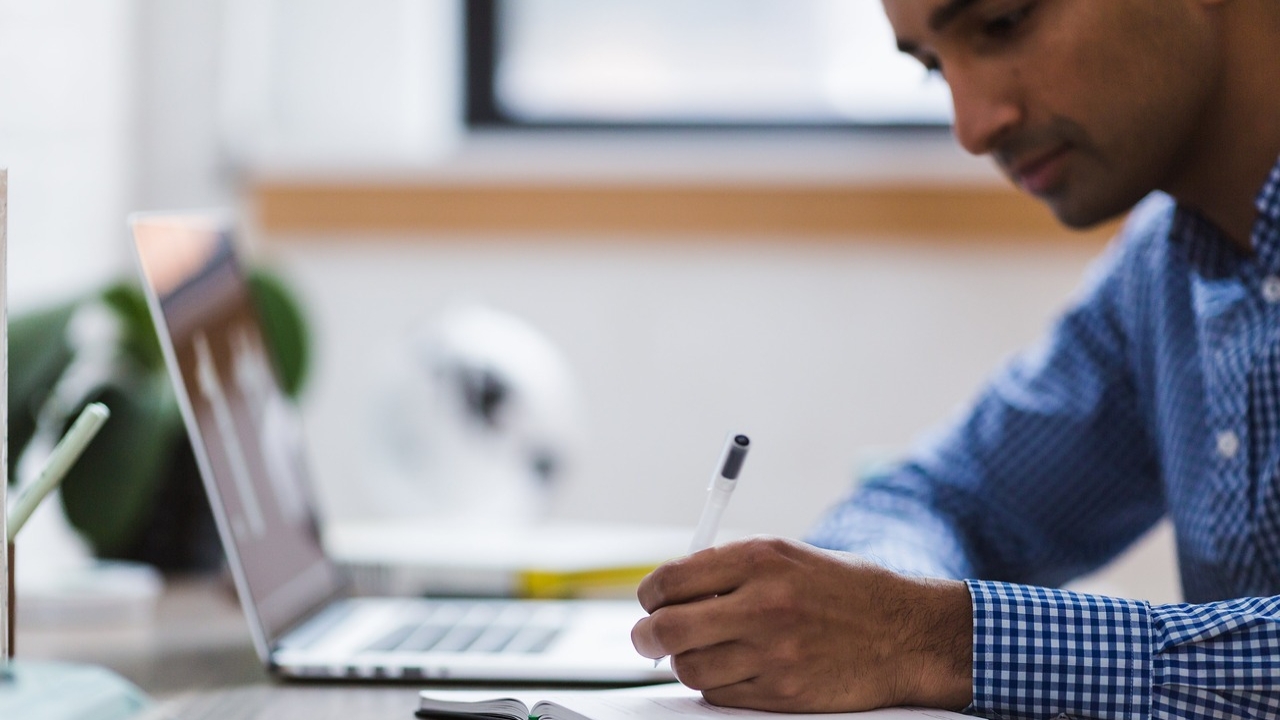 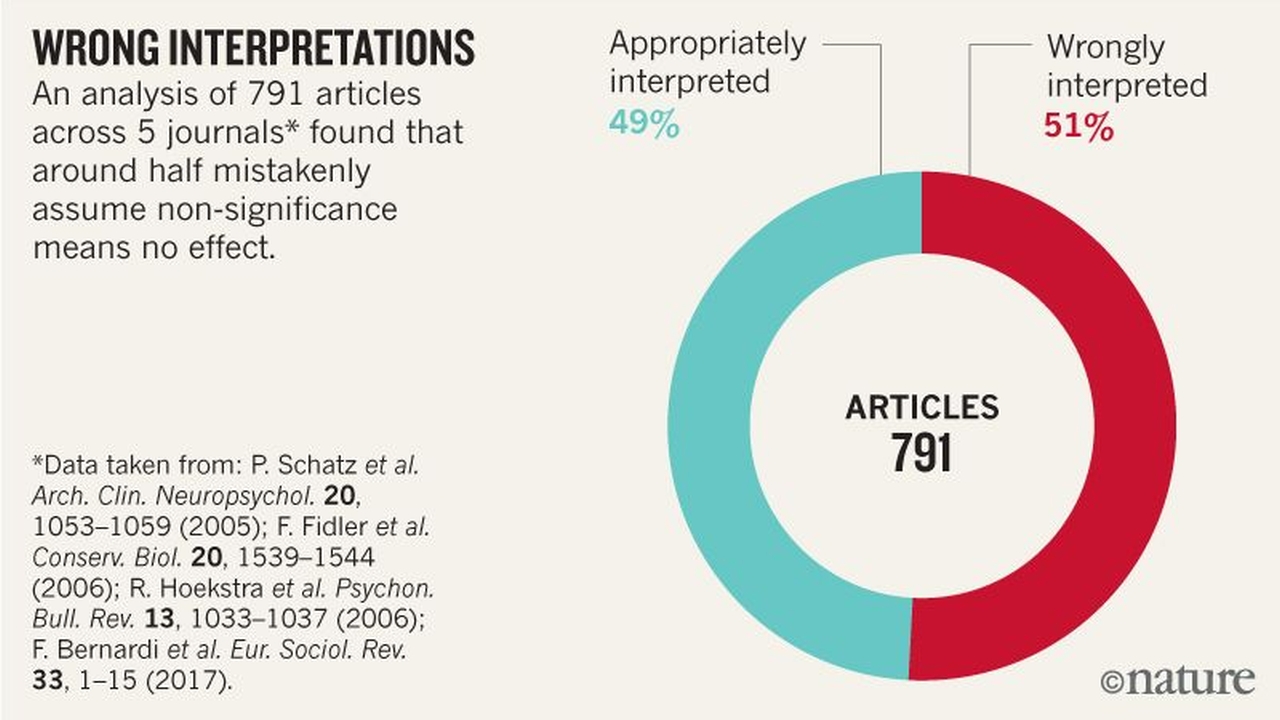 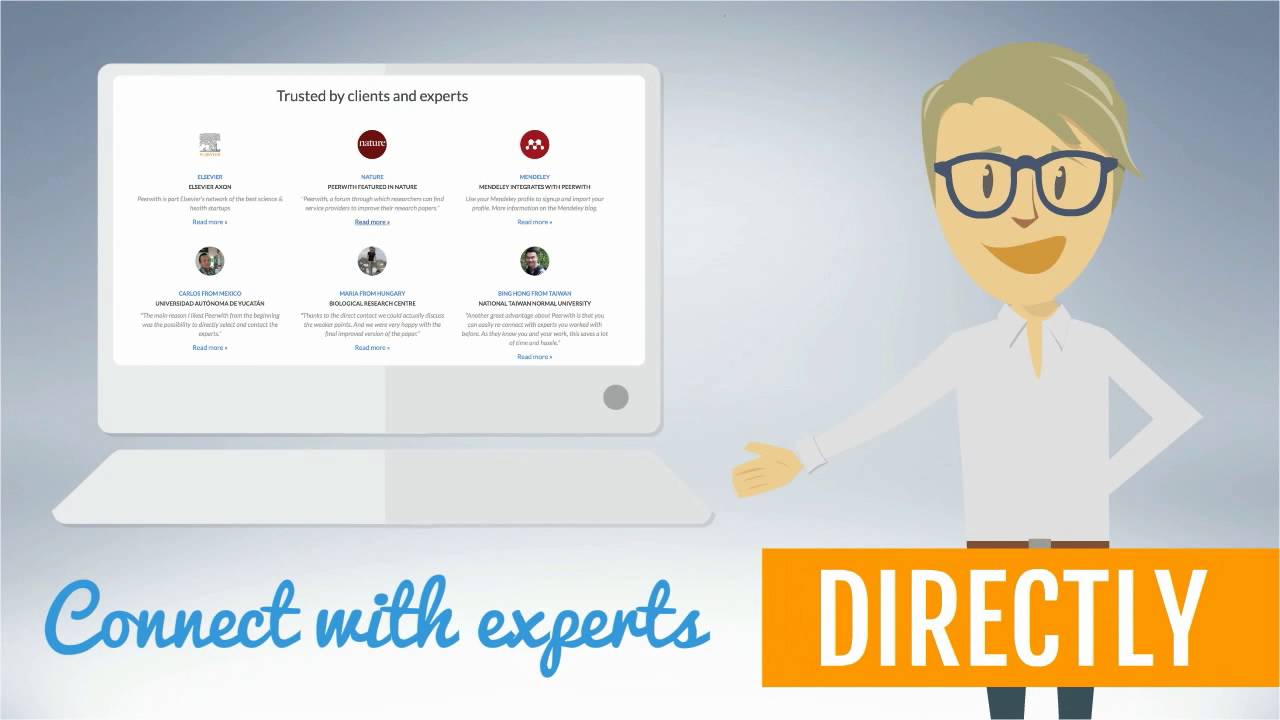