It is being increasingly understood that resolving complex issues such as climate change and immigration requires approaches that transcend single disciplines and perspectives1. For example, recognition of the need for cross-domain knowledge integration and knowledge co-creation in regard to complex issues is gaining traction in knowledge management (KM)2,3 and academic research4.

From an academic research perspective, a paper5 published in a recent special issue of the open access Journal of Applied Learning & Teaching (JALT) suggests that multidisciplinarity and interdisciplinarity offer a potential way forward, but also alerts to the problems with these approaches. Authors Richard Gagnon, Bruno Santos Ferreira, and Gilberto Lacerda dos Santos advise that:

Multidisciplinarity – which consists in the study of a same question by several disciplines – and interdisciplinarity – which involves the transfer of methods from one discipline to another in a collaborative spirit – could be first steps as these approaches are broader and extend beyond the framework of a single discipline. However, they would end up short as the contribution of each discipline would remain within its own boundaries, juxtaposed to the others more or less like a patchwork instead of forming together a truly integrated response to the actual question, limiting a true and shared understanding of its meaning and consequences.

This is because each discipline has its own specialised area of focus, including its own vocabulary, theories, and techniques. This specialisation creates knowledge boundaries with other disciplines.

The different types of knowledge

Gagnon and colleagues seek to provide a pathway forward in transcending these boundaries by defining and describing different types of knowledge, leading to what they describe as the “complete knowledge” needed to be able to better deal with complexity:

When these two types of knowledge coexist and are compatible, the individual trusts what they know and feels confident and autonomous, and is acknowledged by the reference community to which they belong.

In general, individual knowledge is a mixture of private and public knowledge. For example, we all know what snow or beach means but we all have different experiences associated with them. Further, it is unlikely that either just private or public knowledge exists in an individual.

Both individuals and societies desire meaningful knowledge, and scientific disciplines look for it. One of the most ambitious intellectual endeavours in history has been encyclopedia, which have aimed at presenting all the scientific, artistic, and professional knowledge of the time, to constitute, in a structured way, the totality of the then human knowledge.

The implications for KM

In consideration of the above, Gagnon and colleagues make the following observations:

knowledge necessarily imperfect since it can never reach its full development, but nevertheless the richest and most complex that is accessible to an individual or a community. In practice, this would imply making sure to engage in learning all the cognitive means available to human beings, namely thought, feeling, sensation and intuition, associated with respectively speculation, appreciation or evaluation, sensory experience, and revelation. Despite the difficulty … a progressive opening to other points of view should then take place, from the simple, but already troubling, tolerance of these other points of view in the mind of the learner to their, hopefully, evermore complete integration.

That achieving this complete knowledge will be challenging is acknowledged by Gagnon and colleagues. The biggest obstacle is that we do not really want such progress to be made. Indeed, we will actually fight it vigorously, because it implies to assume and accept in ourselves or within a community the coexistence of opposing positions, perhaps fiercely opposing ones; that perfect knowledge is incomplete and not the only valid one we thought it was; and that the very foundations of our lives is, therefore, debatable.

A process quite similar to grief is then required, and this comes at a cost. For several centuries, we specialised, separating human activity into increasingly sharp areas of study, investigation, creation, or practice. As a consequence, we gradually abandoned the general culture that constituted bridges between humans of different professions and trades. Nevertheless, it is by cultivating the less familiar aspects of ourselves, those that we reject as negative or improper, that gradually we can achieve the necessary opening to other points of view.

Gagnon and colleagues advise that when it comes to conceding value to elements of knowledge or points of view of all kinds (intellectual, emotional, psychomotor) that people spontaneously consider as secondary, inappropriate, or even “false” because they escape their understanding, a different approach to learning is required.  This is because these elements and points of view are neither desired by the learner, nor can they be validated in the usual way of learning.

It is this kind of feeling that we experience when a position on a given subject is defended with conviction by someone else who sees the world in a way elusive to us. These are, in appearance, irreconcilable representations of the world, but equally true and, therefore, complementary. In this case, someone cannot move from one representation to another “linearly” because they are of different natures and cannot be apprehended with the same learning means.

To open to these, weird to us, representations, Gagnon and colleagues contend that we must instead use the learning means that we do not master and often depreciate. They say that it must be done step by step, avoiding direct confrontation with the opposite point of view, in order to cushion the shock. For example, going from feeling to thought to intuition. In other words, following a dialectical path.

Gagnon and colleagues conclude that in this way, knowledge will be enriched with new and sometimes contradictory aspects and elements that will have to be reconciled. Meanwhile, frontiers between distinct disciplines will fade out, allowing transdisciplinarity to emerge gradually as well as a positive but careful appreciation of complexity.

Planning and strategy development in the face of complexity series (part 9): Move from comprehensive to diversified planning 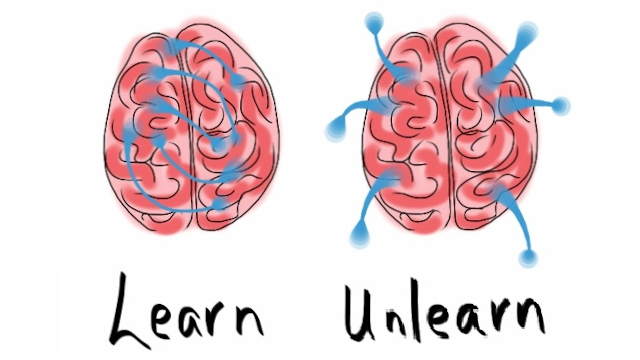 An integrative framework of organizational unlearning 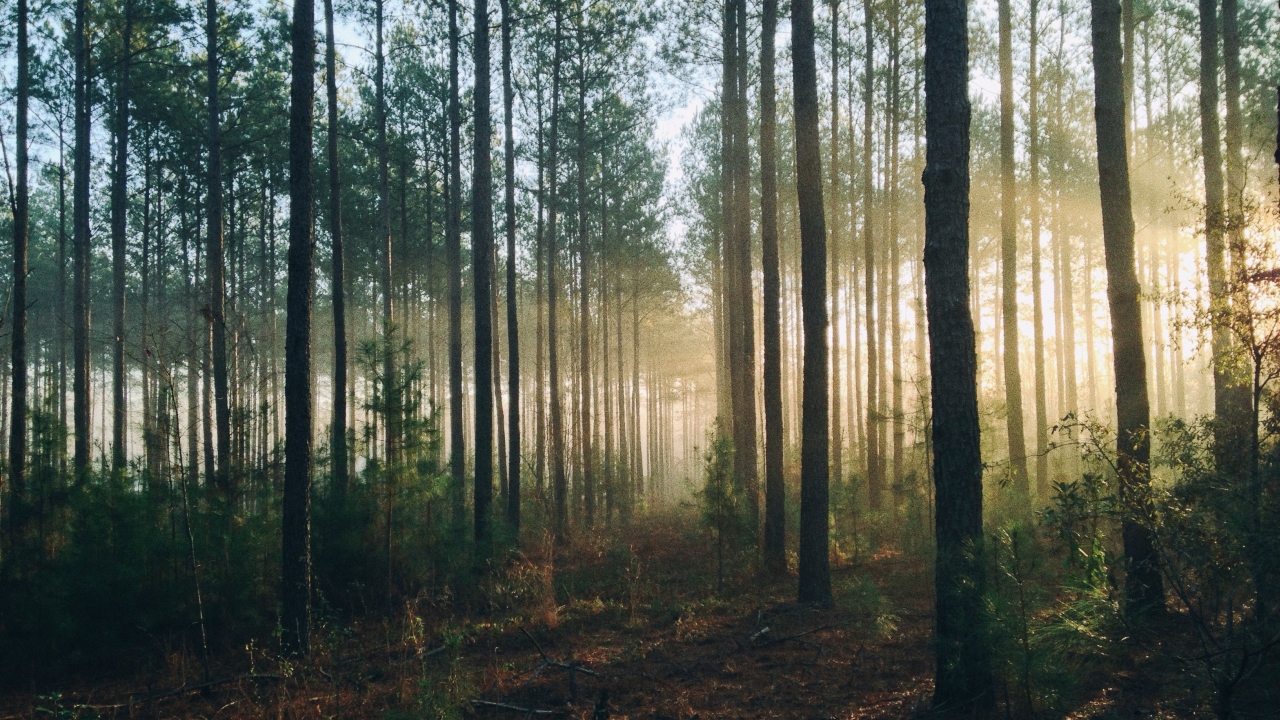