Exploring the science of complexity series (part 24): Conclusions – What kinds of phenomena can complexity science help us better understand? 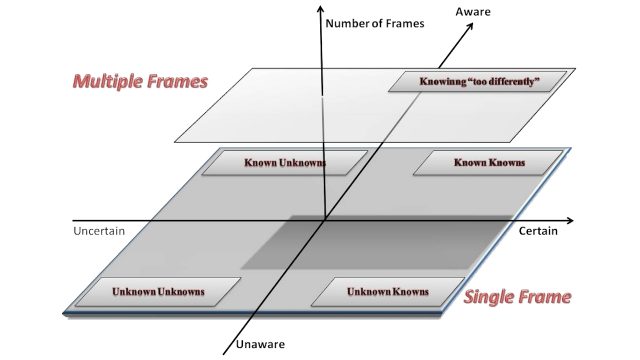 Considering uncertainty, awareness and ambiguity as a three-dimensional space