This article is part 8 of a series reviewing selected papers from Altmetric’s list of the top 100 most-discussed journal articles of 2018.

The manipulation by industry1 of scientific knowledge in regard to the health impacts of the likes of tobacco and sugary drinks has long been documented.

A November 2017 paper2 presents a notable example of this. Based on internal sugar industry documents, the paper authors had previously reported that the Sugar Research Foundation (SRF) secretly funded a 1967 review in the New England Journal of Medicine (NEJM) discounting evidence linking sucrose consumption to coronary heart disease. Then, in their new study, the authors provide “data that suggest that in 1970, SRF withheld information from the public that the microbiome may be an important contributing factor to sucrose-induced hypertriglyceridemia and that sucrose consumption, compared to starch, might be associated with bladder cancer.”

These findings should further reinforce to knowledge managers that “the validation of knowledge is getting more important. Managing knowledge on a process level is not enough.” 3

In 1965, the Sugar Research Foundation (SRF) secretly funded a review in the New England Journal of Medicine that discounted evidence linking sucrose consumption to blood lipid levels and hence coronary heart disease (CHD). SRF subsequently funded animal research to evaluate sucrose’s CHD risks. The objective of this study was to examine the planning, funding, and internal evaluation of an SRF-funded research project titled “Project 259: Dietary Carbohydrate and Blood Lipids in Germ-Free Rats,” led by Dr. W.F.R. Pover at the University of Birmingham, Birmingham, United Kingdom, between 1967 and 1971. A narrative case study method was used to assess SRF Project 259 from 1967 to 1971 based on sugar industry internal documents. Project 259 found a statistically significant decrease in serum triglycerides in germ-free rats fed a high sugar diet compared to conventional rats fed a basic PRM diet (a pelleted diet containing cereal meals, soybean meals, whitefish meal, and dried yeast, fortified with a balanced vitamin supplement and trace element mixture). The results suggested to SRF that gut microbiota have a causal role in carbohydrate-induced hypertriglyceridemia. A study comparing conventional rats fed a high-sugar diet to those fed a high-starch diet suggested that sucrose consumption might be associated with elevated levels of beta-glucuronidase, an enzyme previously associated with bladder cancer in humans. SRF terminated Project 259 without publishing the results. The sugar industry did not disclose evidence of harm from animal studies that would have (1) strengthened the case that the CHD risk of sucrose is greater than starch and (2) caused sucrose to be scrutinized as a potential carcinogen. The influence of the gut microbiota in the differential effects of sucrose and starch on blood lipids, as well as the influence of carbohydrate quality on beta-glucuronidase and cancer activity, deserve further scrutiny. 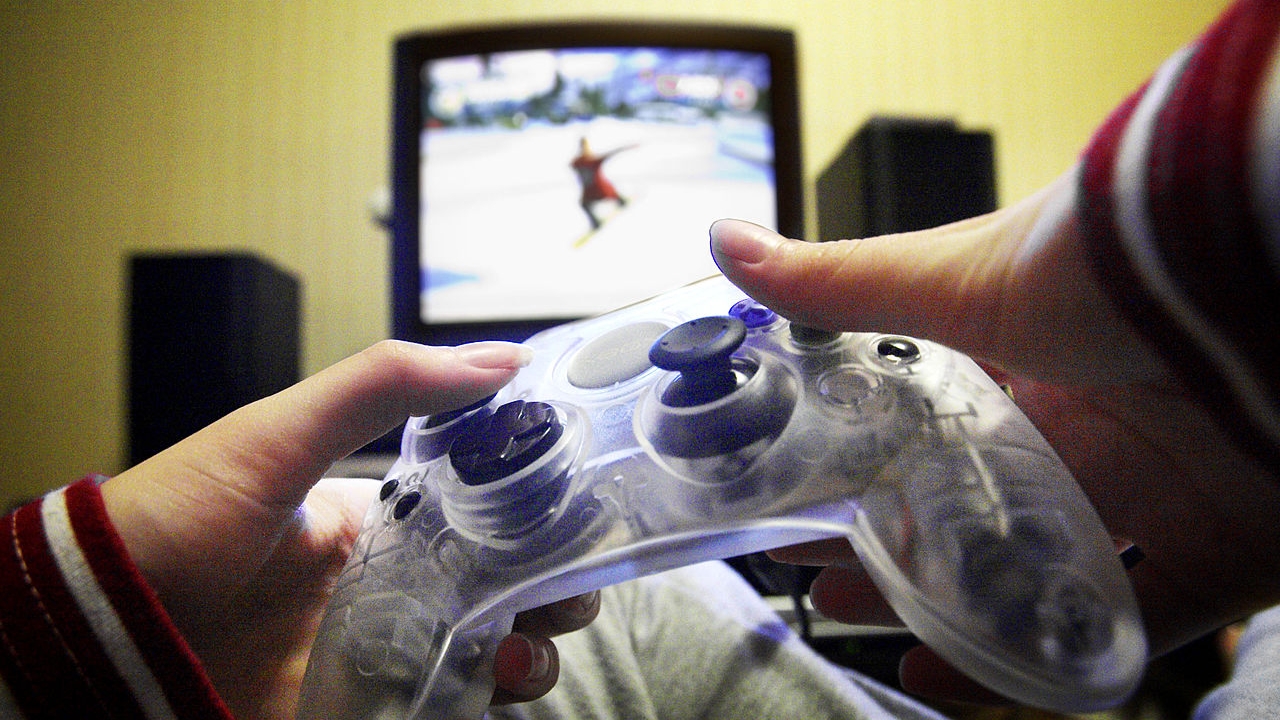 Practices that can facilitate knowledge transfer in university–industry research partnerships