This article is part 9 of a series of articles featuring the ODI Working Paper Exploring the science of complexity: Ideas and implications for development and humanitarian efforts.

[The next 10 articles in this series present] … the 10 key concepts of complexity science. Over the course of the … [10 articles] each concept is described, its relevance to social economic and political contexts established, and key implications for international development and humanitarian efforts highlighted.

The three sets of complexity science concepts are as follows:

Complexity and systems: These first three concepts relate to the features of systems which can be described as complex:

Complexity and change: The next four concepts relate to phenomena through which complexity manifests itself:

Complexity and agency: The final three concepts relate to the notion of adaptive agents, and how their behaviours are manifested in complex systems:

Each of these concepts is described in more detail in … [the next 10 articles]. We have illustrated the concepts with pertinent examples from social, economic and political spheres, wherever possible drawing specifically from development and humanitarian work.

Next part (part 10): Concept 1 – Interconnected and interdependent elements and dimensions. 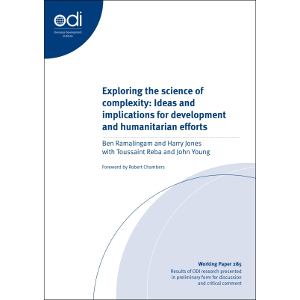 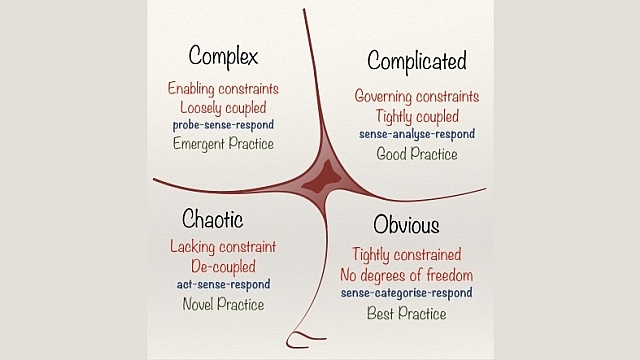 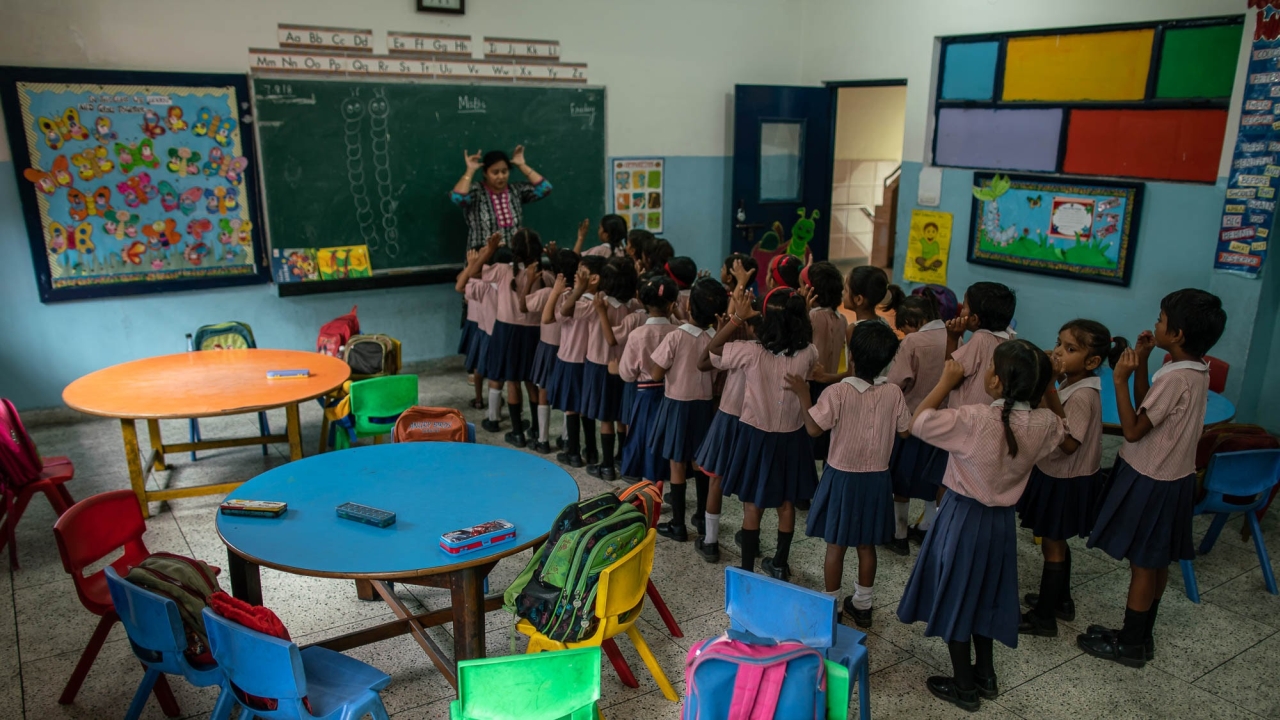 The importance of knowing how: A pluralistic and integrated approach to action-oriented knowledge for sustainability