Universities around the world invest considerable sums attempting to make the (often complex) work they do accessible to the general public. A team from the University of Vienna have developed a game to help make their graphene-based research more accessible.

The work, which was documented in a recently published paper1, describes the creation of UltraSTEM, an electron microscope that can manipulate materials with atomic precision. The instrument is fully computerized, thus making it possible to show simulations of the work researchers perform. The researchers developed a simulation game from these to make the output even more accessible.

The microscrope is so powerful it can magnify to 50 million X, whilst being fully computer controlled. The process of electron scattering allows researchers to precisely identify where impurities are in materials. The electron beam is operated by a mouse cursor in a similar mode to that of a video game, with the beam scanning across a piece of graphene line by line to reveal the location of each carbon atom in the lattice.

The game developed by the team was exhibited last November at the Vienna Technical Museum and showcases a number of example samples used by the team during their research, as well as some basic information about the physics underpinning their work.

To try and reach a broader audience, the team have now launched the game to the public via the university website – www.univie.ac.at/tractorbeam/simulator/

Atom Tractor Beam was inspired by Star Trek and hope that it lifts the lid on their work in identifying silicon impurities in graphene, which could help to enable various new forms of electronic devices.

“The name is appropriate, since the silicon impurities move to the location where the cursor is pointed, as if attracted by the electron beam,” the researchers conclude. 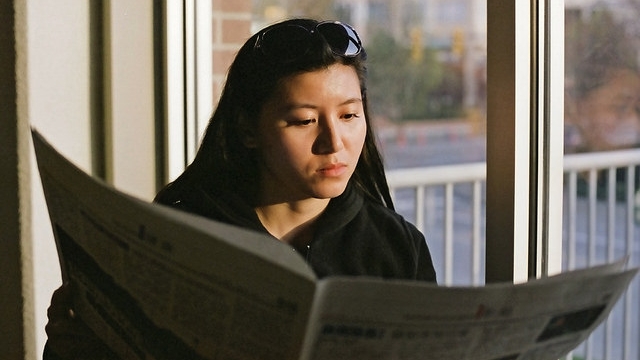 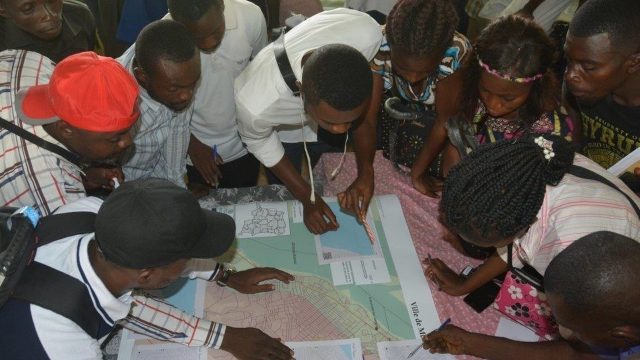 Exploring the science of complexity series (part 6): Background – The RAPID programme and the focus on change