This is part 57 of a series of articles featuring the book Beyond Connecting the Dots, Modeling for Meaningful Results.

We start this section by reconsidering our hamster population model from The Process of Modeling. As you recall, your friend requested our help in constructing a model to simulate the population of the endangered Aquatic Hamsters. There are many ways to exploit valuable empirical data to improve your models. For instance, if we had data on hamster fertility, we might be able to plug that information in directly as a parameter in our hamster population model.

In other cases, the historical data may represent factors you are directly trying to model. For example, we have a data series of biannual hamster population surveys going back 20 years. This data series lets us know roughly how many hamsters there were over time. Because we are trying to model this data, it is not something we plug directly into our model as we could with the temperature, but it is something we can use to calibrate and assess the accuracy of our model.

How do we do this and what will be the results? 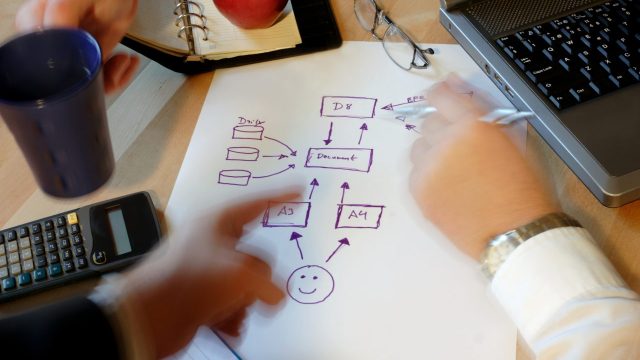 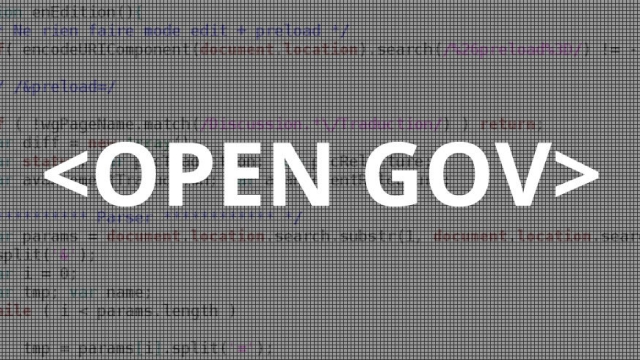