This is part 61 of a series of articles featuring the book Beyond Connecting the Dots, Modeling for Meaningful Results.

So far our examples have focused on optimizing parameter values for a single population of animals. But what if we had two or more populations?

One way to attempt to address this issue is to use the percent error instead of the error magnitude. For example:

The percent error metric will be more resilient to differences in scales between the different populations. However, it will run into issues if either historical population becomes 0 in size or becomes very small.

Another wrinkle with multi-objective optimizations is that one objective may be more important than the other objectives. For instance, let’s imagine our toad and hamster populations were roughly the same size so we do not have to worry about scaling. However, in this case we care much more about correctly predicting the hamsters than we do the toads. The whole point of the model is to estimate the hamster population, so we want to make that as accurate as possible, but we would still like to do well predicting the toads if we are able to.

Next edition: Optimization and Complexity: Finding the Best Fit. 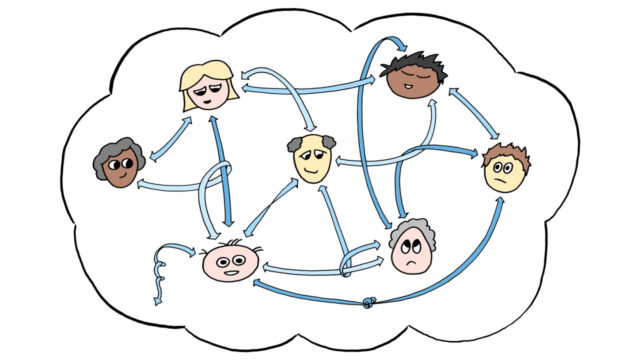