As an Australian who has been living in China since 2012, and someone working in the field of knowledge management (KM), I’ve taken a strong interest in the adoption of KM here. This includes establishing, developing, and teaching an introductory KM subject this past fall semester here at Shanxi University, where I’ve also just received approval for a new knowledge management and innovation subject that I will teach in the coming spring semester.

So it was with considerable interest that I recently noticed the article Knowledge Management in China. But sadly, as I read the article, my interest unfortunately turned to concern. While I support the article’s overall conclusion that the adoption of KM in mainland China is in its early stages, inappropriate conclusions are drawn in regard to cultural impediments to KM.

My strongest concerns are in regard to the following paragraph in the article, which references the centralization aspects of a 2011 research paper1:

There are real cultural barriers in the Chinese culture. Information flows in Chinese organisations are traditionally top-down, rather than multi-way, or horizontal. As this paper concludes – ” the Chinese culture where authority and seniority are highly respected and top-down decision approach, actually serves to work against sharing of knowledge. The centralized nature of Chinese organizations caused distortion and discontinuousness of ideas, which affected the flow of knowledge within and between subunits of an organization. Without a constant flow of communication and ideas, knowledge creation rarely occurs”. This top-down culture will be the biggest challenge for Chinese companies to overcome.

The idea that “There are real cultural barriers in the Chinese culture [to KM]” is disturbing cultural bias and stereotyping. There are dominant approaches and practices in every culture that are barriers to KM, for example one that immediately comes to mind in Australia is the almost universal reliance on email for communication. However no-one would ever refer to these approaches and practices as “real cultural barriers”. They would appropriately refer to them as just barriers to effective KM that need to be addressed.

Further, this strong cultural claim is based on the following measures of centralization in the research paper (Table 3):

These measures assume that knowledge flows occur only within traditional management structures, when the way in which China has enthusiastically embraced Web 2.0 technologies means that these technologies are now the way in which knowledge transfer primarily occurs in organisations. As a full-time user of this technology myself, I find it very effective for knowledge transfer across organisational structures, both vertically and horizontally. Indeed, it was just used for all steps in the process of gaining approval for my new knowledge management and innovation subject for next semester, a process which took just over two weeks.

And just what is “Chinese culture” anyway? To say that there is a “Chinese culture” conveys the idea that there is just one uniform culture, or set of ideas, customs, and social behaviour, across the entire country. This is far from the case. There are not only identifiable cultural differences between northern and southern China2, but there can also be distinct differences at the micro level. An example of this are the Hakka and Cantonese people of southern China3:

The Hakka people … are an important minority “ethnicity” in southern China, speaking a distinctive language, and living in distinctive but discontinuous communities … The populations around them are referred to in English as “Punti” people … implying that they were there first and that the Hakka are intrusive. … most Hakka are surrounded by speakers of the Cantonese family of Chinese dialects … The Hakka-Punti linguistic boundary is a critical part of Hakka identity, of course, and helps to sustain a strong sense of cultural difference, which is also represented by minor differences in dress, preferred divinities, the layout of home altars, and so on.

I’ve previously discussed the ecological fallacy of assuming that averaged country-level cultural characteristics apply to groups of individuals within the country.

The Knowledge Management in China article also references China’s low scores in a global survey of knowledge management. This is potentially of concern too because there could be different cultural understandings in regard to the meaning of terms such as “knowledge” and “knowledge management”. As an example, many surveys of religion in China conclude that only a small proportion of the population is religious, however that’s not actually the case, with a number of issues including definitional issues in regard to what constitutes religion greatly skewing results, for example:

Analysing Chinese traditional religions is further complicated by discrepancies between the terminologies used in Chinese and Western languages. While in the English current usage “folk religion” means broadly all forms of common cults of gods and ancestors, in Chinese usage and in academia these cults have not had an overarching name.

So how should cultural differences in knowledge management be appropriately considered?

As I’ve previously advised, while national-level cultural characteristics can assist you in understanding the cultural differences you can expect when working in a different country and how to respond to them, they are only just one part of the picture. And these cultural differences are certainly not an impediment to KM.

In this second part of this two-part series I follow up with some specific suggestions that can help to facilitate the successful adoption of KM initiatives in other cultures. 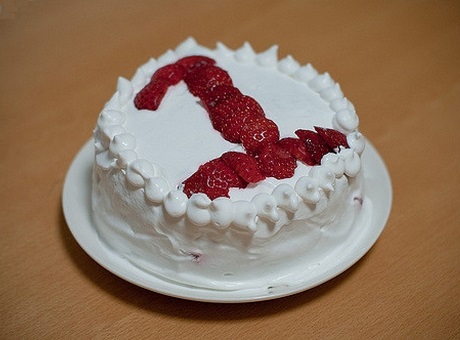 An example of the competitive advantage of a strong workplace culture 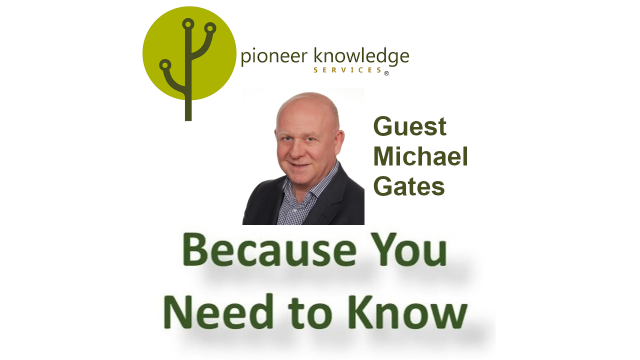 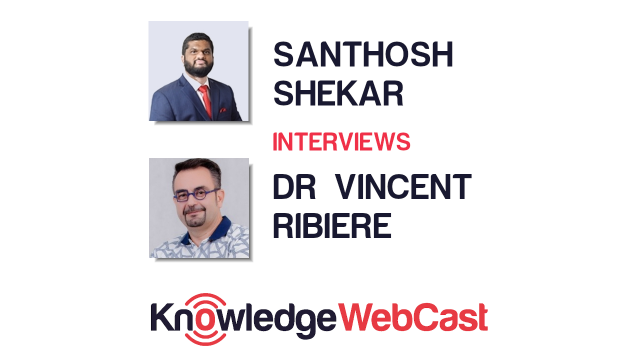