A knowledge city has several characteristics, including diverse knowledge industries, key knowledge-producing infrastructure (such as universities and science parks), and a quality of life that enhances the city’s social and cultural milieu.

To understand the impacts of these elements we have built a new Knowledge City Index for Australia. The index, released today, enables us to compare the strengths and weaknesses of 25 Australian cities.

The idea of a knowledge city is not new. But, until now, few have gone further in assessing knowledge cities than definitions to create measures for comparing cities and their knowledge intensiveness.

While many espouse the achievements of specific cities, few offer a systematic analysis of the factors that drive a knowledge city’s success, or develop a methodology for benchmarking them.

In a digital age, there’s a tendency to consider knowledge exchange as freed from geographical constraints. The argument goes that barriers of linguistic and cultural differences or legal restrictions imposed by countries no longer constrain knowledge. It can be produced or acquired anywhere and, equally, can be shared globally.

Though some may proclaim geography irrelevant, we do not share this view. Rather, we argue that propinquity is vital to the development and transmission of knowledge.

One of the fundamental features of knowledge cities and precincts is the proximity of individuals in generating and sharing knowledge, ideas and innovations.

This proximity generates a culture and conviviality of enquiry. It also allows for the chance acquaintances that supplement formal structures of co-operation.

This capacity to generate incidental enhancement of knowledge delivers on the expectation that cities are the places where knowledge can best be developed and exchanged.

The changing nature of work

And then there are the workers themselves. For workers in knowledge-intensive industries it may be the best of times, as their knowledge, skills, and creativity become increasingly valuable and combine to make them more prosperous.

For other workers, it could be the worst of times, as their hard-won skills and occupational practice become increasingly irrelevant or obsolete. In many sectors, automation, artificial intelligence (AI), big data and machine learning will make more and more jobs redundant, or at least change them fundamentally.

It isn’t only unskilled or semi-skilled workers who face these threats in the changing landscape of work. Technological change and associated economic and social transformations will continue to affect many skilled and professional occupations.

This has led some to question the very future of many professions. It is predicted that close to half of the current jobs in developed economies could be automated or otherwise made redundant by 2030.

How will all of this play out in Australia?

We know which types of jobs are most likely to decline. We also have some sense of what types of jobs, or at least which sectors, are likely to be most resilient. But this dichotomy of decline and resilience is not equally distributed across the geography of Australian cities.

To create our index, we examined a total of 25 cities and analysed each of them according to its knowledge capital (the underlying knowledge infrastructure) and knowledge economy (the knowledge activation). We combined six different measures, using a data-standardisation process that controls for the size of cities, to compare all 25 significant urban areas.

The framework underpinning the index can be used for comparative analysis of cities in other countries. It’s also repeatable over time, so we can understand how cities are changing.

Five cities in Australia appear to be well prepared for the technological revolution and knowledge transition that are already taking place. Sydney, Melbourne, Canberra, Brisbane and Perth qualify as knowledge cities. The remaining 20 cities have observable knowledge limitations to various degrees.

Canberra stands out as one of Australia’s leading knowledge cities, despite its comparatively small population and employment bases. Higher proportions of its population have both knowledge capacity and actually work in the knowledge economy than in any other city.

Cities that have traditionally relied on the manufacturing and mining industries for their employment base lack sufficient knowledge capital and have significant shortfalls in their knowledge economy.

A tale of two cities

Despite being nearly identical overall, Sydney and Melbourne do demonstrate nuances in individual indicators that reveal their relative knowledge strengths and weakness. Our analysis produces portraits for all 25 Australian cities.

For cities such as Sydney, Melbourne, Canberra, Brisbane and Perth, the shift to a knowledge economy promises to be “the best of times”. For the other 20 cities, it could well be “the worst of times” if they are unable to adapt to the knowledge economy.

Understanding the underlying components of these changes and exploring the social, political and economic implications that stem from them is fundamental. Only then can we know which cities are likely to be most and least susceptible to the uneven technological advancements underway.

Header image source: Adapted from Sydney city from Garden Island by Wyncliffe, which is in the Public Domain.

The determinants of knowledge-based economy development at a national level 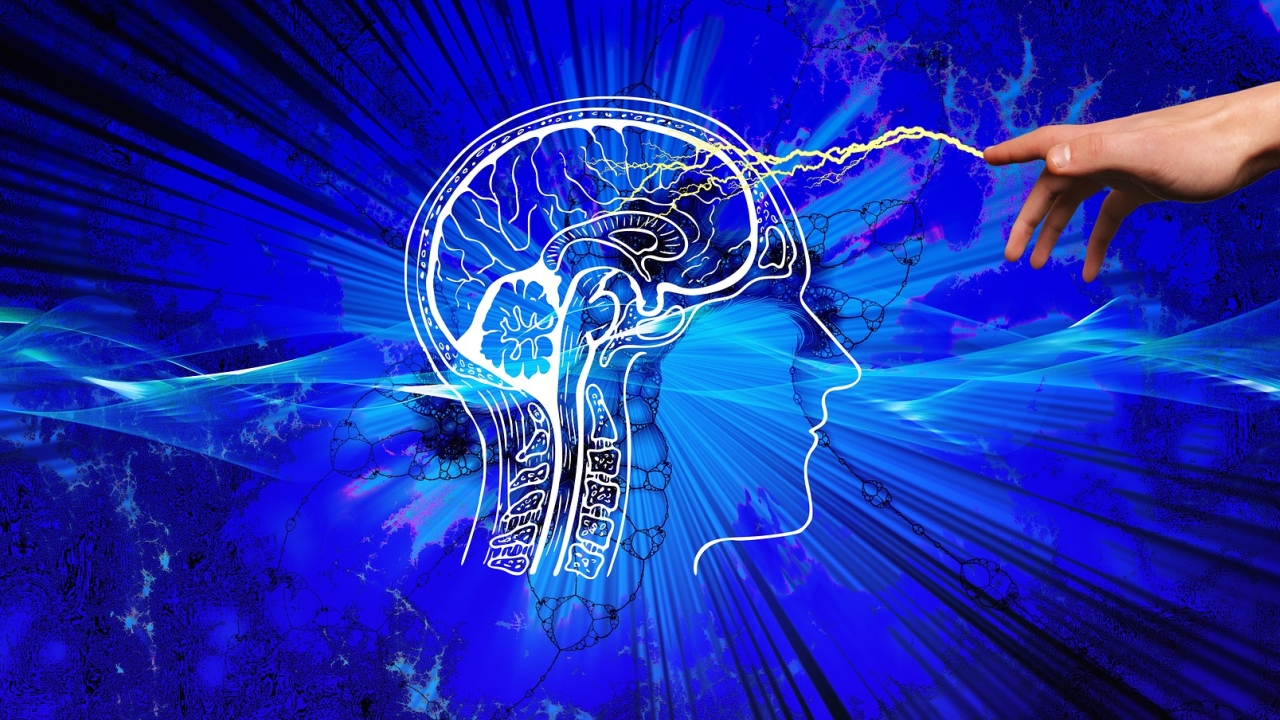 Putting knowledge at the heart of our development strategy 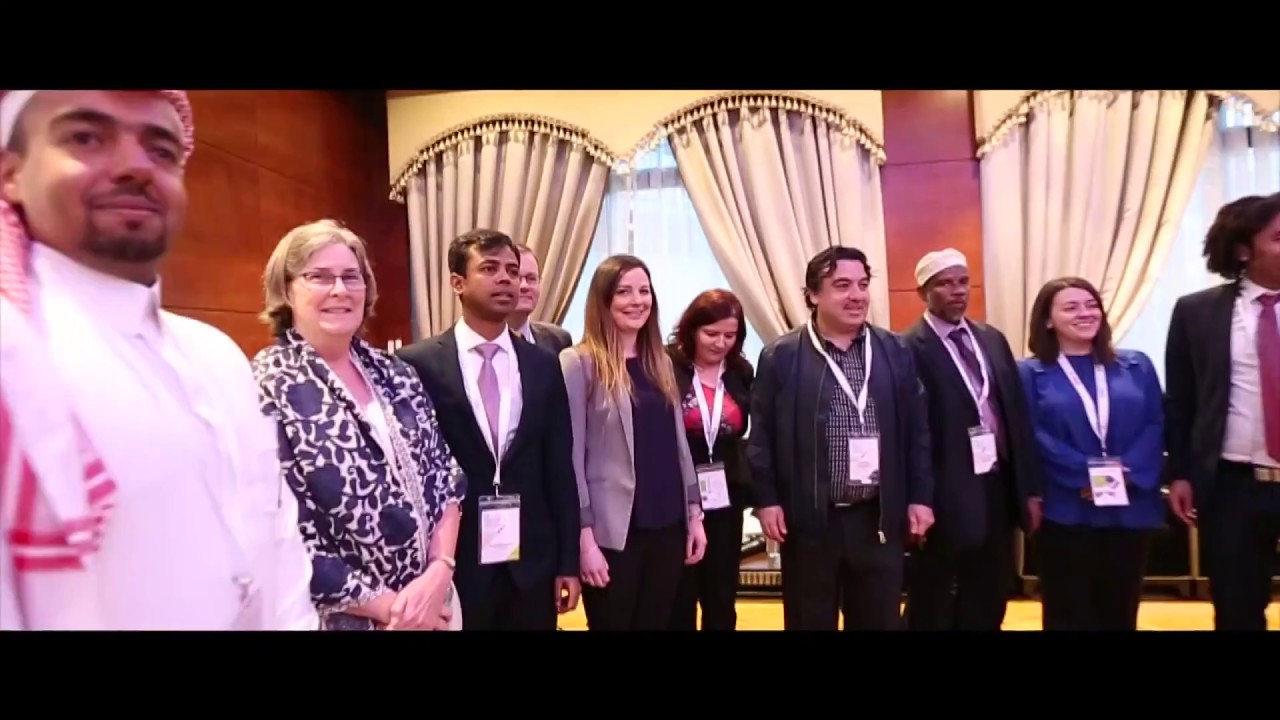 Quality of Library and Information Training and Educational Programs: The Way Map Toward Accreditation