RealKM Magazine’s Bruce Boyes was very pleased to participate in the 23rd Annual Conference & Exhibition of the Special Libraries Association Arabian Gulf Chapter (SLA/AGC) from 7 to 9 March 2017 in Bahrain. Library and information services (LIS) have an increasingly vital role in knowledge management.

The conference had the theme of “Quality of Library and Information Training and Educational Programs: The Way Map Toward Accreditation”, which strongly accords with RealKM Magazine’s focus on evidence-based knowledge management and the strategies needed to advance that, for example as discussed in our educating knowledge managers series.

Bruce’s involvement in the conference included participating in a panel session on the expanding role of business information in the knowledge economy.

The Special Libraries Association “SLA” is a specialized global organization founded in 1909 with Head Office in the United States. It adopts innovations of specialists and professionals in the field of information and libraries. SLA serves more than 12,000 members in 83 countries in the information profession, including corporate, academic and government information specialists. SLA promotes and strengthens its members through learning, incentives, and networking initiatives. 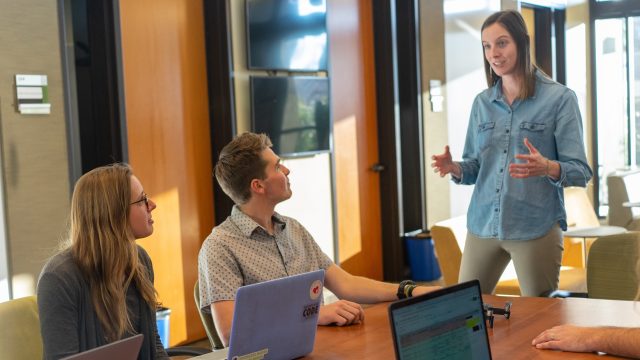 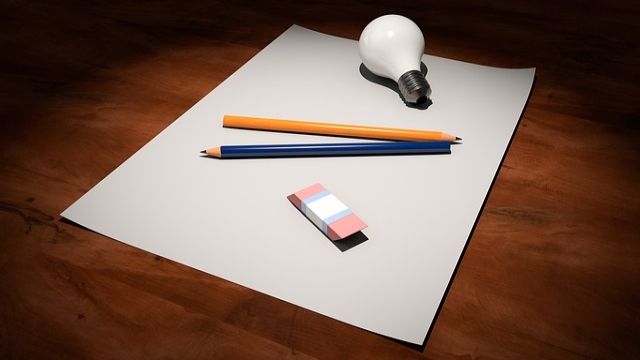 Why it is (almost) impossible to teach creativity 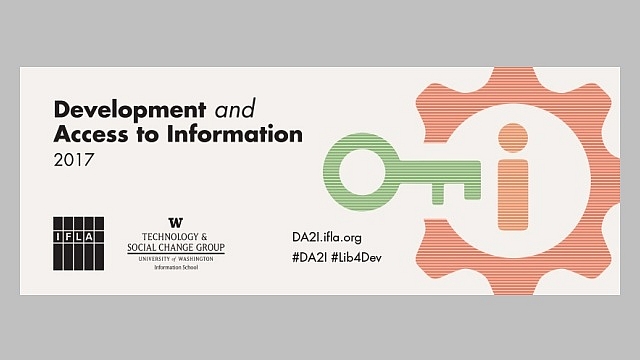