In September 2015, the member states of the United Nations (UN) General Assembly ratified the Sustainable Development Goals (SDGs), a transformational agenda to address the problems facing the global community. The SDGs follow the earlier Millennium Development Goals (MDGs). Although some targets were not met, the MDGs achieved a significant reduction in global poverty, and substantial progress was made across all eight goals.

Knowledge management (KM) can greatly assist the international community to achieve the SDGs. In this context, we’ve previously looked at the Agenda Knowledge for Development, which puts forward an integrated approach to addressing knowledge-related challenges that directly influence the achievement of the SDGs, and highlighted the need for improved KM in the United Nations System.

The new MESH initiative aims to bring the benefits of knowledge management to the achievement of SDG 4 Quality Education, which is to “Ensure inclusive and quality education for all and promote lifelong learning”.

MESH is being initiated under a knowledge mobilisation strategy1 prepared by teachers and teacher educator organisations from many countries attending the first Global Teacher Education Knowledge Mobilisation Summit in the United Kingdom (UK) in 2016. A second summit was held in 2017, and a third is planned for late 2018. The knowledge mobilisation strategy is consistent with the Education 2030 Framework for Action, which has been adopted by UNESCO, the lead agency for education in the United Nations System.

Educators from 186 countries are now reading about, using and contributing to MESH, which is supported by the Education Futures Collaboration.

A key component of MESH is the MESHGuides, which will be an “edupedia” of research summaries to help improve classroom practice, similar to the Cochrane evidence summaries produced for health and medical practitioners. The MESHGuides will be produced in the form of knowledge maps.

However, it is intended that MESH will be much more than just a knowledge base. As the MESH Concept Map shows (Figure 1, click to enlarge), MESH also includes the establishment of knowledge networks, and not just providing knowledge to teachers, but also training teachers as knowledge generators. The aim is to establish a self-improving system, with knowledge exchange and co-creation between educators, teacher educators, policy-makers, and academics.

Five toolkits for knowledge mobilisation in self-improving systems have been developed:

In regard to systematic literature reviews, Professor Marilyn Leask, co-chair of MESH, alerts that while education topics can have a large research base, a lack of comparability between studies can make “synthesis and a summary of strongly evidence based advice virtually impossible.”

One consequence on this has been the commissioning of the REPOSE Guidelines which give advice for the reporting of studies to ensure sufficient information is included so that studies can be compared.

Leask advises that a second consequence is the need to consider Lawrence Stenhouse’s 1975 seminal work on educational action research2:

UK educational research practice has been strongly influenced by Professor Lawrence Stenhouse’s 1975 text An introduction to curriculum research and development. … He developed action research ideas from teacher researchers being involved in the evaluation of a major national curriculum initiative.

[However,] Much action research practice in the UK meets only half of Stenhouse’s vision for this form of research which he saw as a powerful way to inform policy and practice. His vision was that teachers’ case studies of individual classrooms would be synthesised. This rarely happens and so we have ended up with many thousands of small scale studies which may have been interesting for the teachers involved but which don’t contribute substantially to the overall knowledge base.

Header image source: Teacher by JD Lasica is licensed by CC BY 2.0. 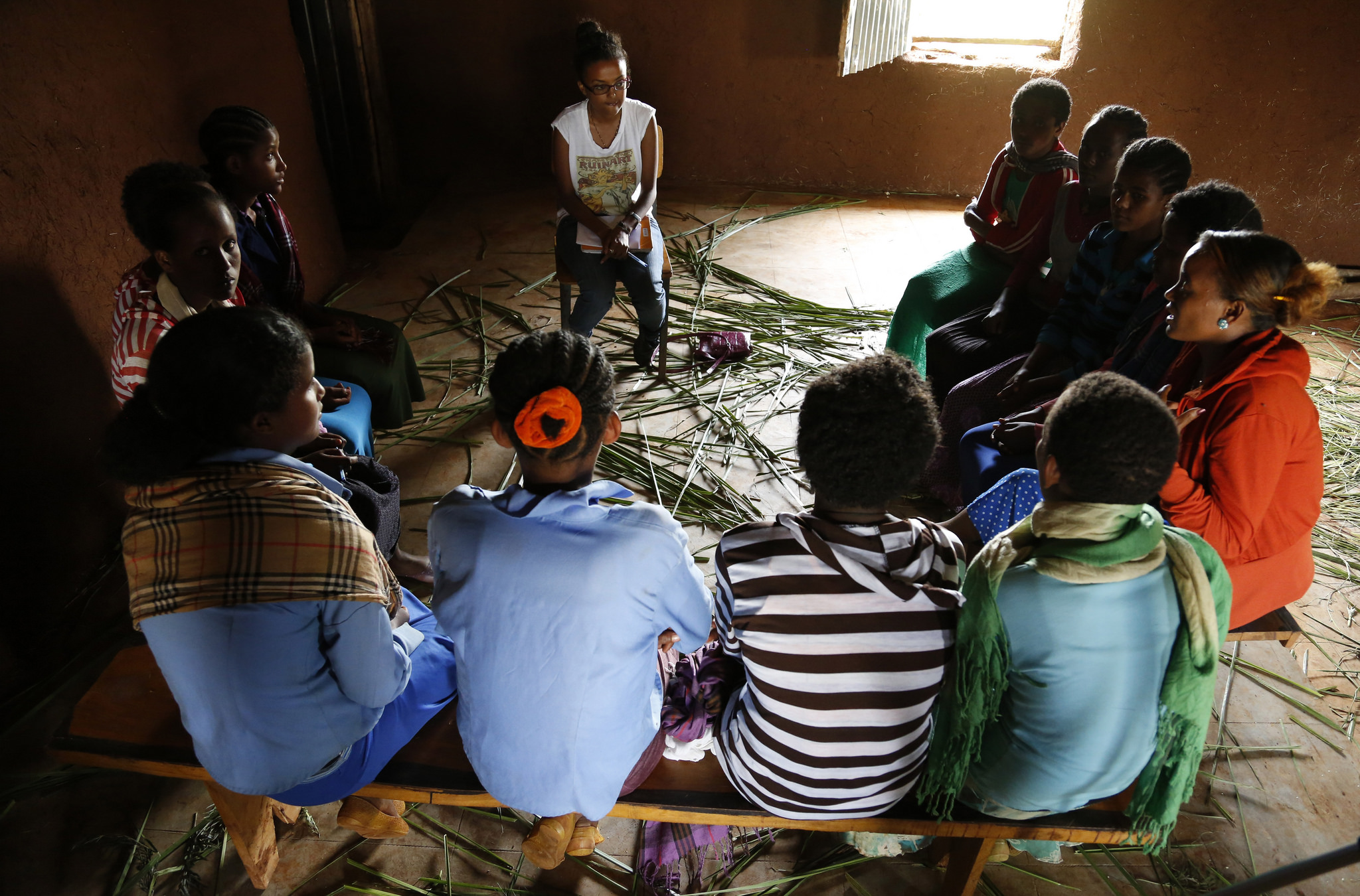 Re-assessing the practice of knowledge brokering