The United Nations System consists of:

Over more than 70 years, the UN system has accumulated a substantial amount of knowledge, particularly in the development domain. If captured and mobilized, it could greatly enhance the effectiveness and sustainability of the world organization. Yet, while most UN entities would describe themselves as “knowledge organizations,” there actually are few examples of effective knowledge management, in large part because of the transformations required.

Paying the price of a lack of effective KM

I contend that the global community has paid and continues to pay a high price for this lack of effective knowledge management, and put forward the example of climate science to illustrate this.

The Intergovernmental Panel on Climate Change (IPCC) was was established in 1988 by two UN System entities, the United Nations Environment Programme (UNEP) and the World Meteorological Organization (WMO). The IPCC reviews and assesses global scientific, technical, and socio-economic information relevant to the understanding of climate change. Its main activity is to provide assessment reports of the state of knowledge on climate change at regular intervals.

Despite the IPCC’s work in reporting on the state of knowledge on climate change, climate change denial is a significant issue. This denial is so pronounced that it is preventing the implementation of actions that are necessary to mitigate and adapt to climate change.

Much of the analysis of climate science denial focuses on the role of the fossil fuel industry and its supporters in stoking the denial, and appropriately so. But I argue that the IPCC and the UN System entities that established it also have to shoulder a significant proportion of the blame.

The IPCC is tasked with producing climate science reports and communicating those reports. But it is not tasked with facilitating effective knowledge transfer and exchange so that both decision-makers and the general community can access climate science information and knowledge that is meaningful to them and their diverse situations and can be practically applied.

Mark Trexler, who has served as a lead author for IPCC, writes here in RealKM Magazine that there is a vital need for actionable climate knowledge:

The idea of actionable climate knowledge reflects the reality that an individual making a climate-relevant decision is doing so on the basis of her ability to answer the two questions that govern all human decision-making: “is it worth it,” and “can I do it?” Each of us uses different information to answer the two questions, and it has to be extracted from the information deluge that crashes over us every day.

Mark is working to address the need for actionable climate knowledge through the Climate Web initiative.

Reinforcing the need for the better transfer and exchange of climate knowledge, notable climate scientists Kevin E. Trenberth, Melinda Marquis, and Stephen Zebiak argue in the journal Nature Climate Change that there is a vital need for a climate information system2. Like Mark Trexler, Kevin E. Trenberth has served as a lead author for IPCC, and Melinda Marquis has served as deputy director of one of the three IPCC working groups.

Trenberth, Marquis, and Zebiak state that:

The many challenges encountered in making, interpreting and acting on climate analyses, predictions and projections point to the need for much better climate information … such a system could provide clarity regarding the uncertainties in climate predictions, and allow development of sound risk management strategies. The climate information system would also enable and support climate services, which involve the production, translation, transfer, and use of climate knowledge and information in climate-informed decision making and climate-smart policy and planning.

They further advise that:

There is abundant evidence that decision-makers need and want help in understanding the complicated climate/society interface in ways that facilitate better outcomes within their communities and businesses. In light of the increasingly expensive and devastating impacts of climate-related extreme events, it is now critical to build an integrated knowledge system that includes public and private partners.

Refreshingly, the recent report3 Knowledge Management in the United Nations System prepared by the UN Joint Inspection Unit (JIU) has put forward a series of recommendations for transforming knowledge management in the UN System.

The principal recommendations are that:

The UN Secretary-General has since issued a note transmitting to the members of the General Assembly his comments and those of the United Nations System Chief Executives Board for Coordination on the report. The comments overwhelmingly support the recommendations, and several general comments have also been made. These include:

Will the recommendations work?

The recommendations in the Knowledge Management in the United Nations System report are comprehensive, covering strategy, policy, education and training, staff management, coordination, and reporting. This comprehensiveness increases the likelihood that the recommendations can lead to significant systemic improvement.

The recommendations also time-limited, with specific dates for completion, which should act to prevent procrastination or delays (but it is acknowledged that the incorporation of knowledge management skills and knowledge‐sharing abilities into daily work habits can take considerable time, as advised in the note issued by the UN Secretary-General in response to the recommendations).

However, I consider that there are a number of deficiencies in the report and the recommendations. These are:

If the recommendations can be fully implemented, and these deficiencies addressed, then hopefully the knowledge transfer and exchange shortcomings of bodies like the IPCC will become a thing of the past.

Header image source: Adapted from united nations flag by sanjitbakshi, which is licenced by CC BY 2.0. 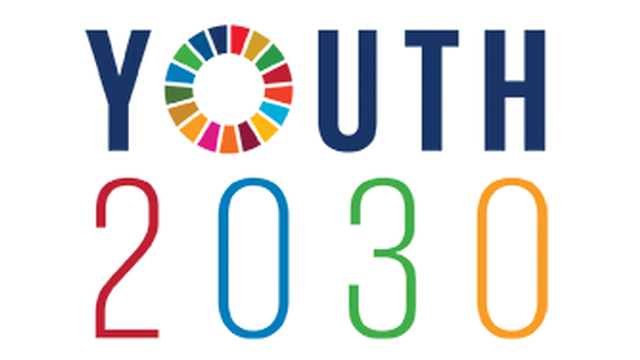 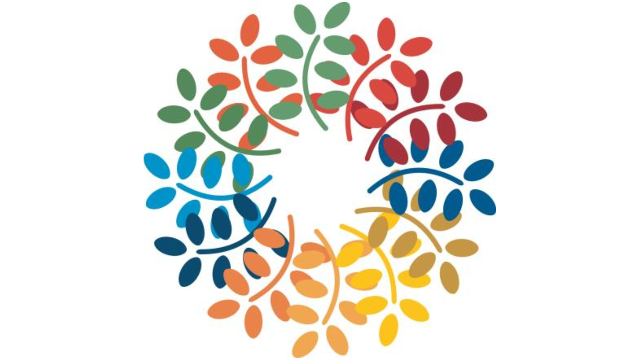 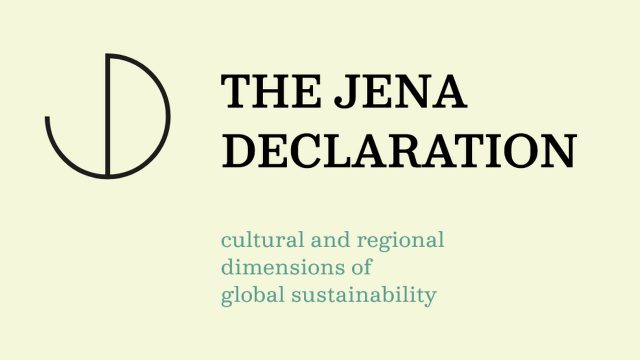 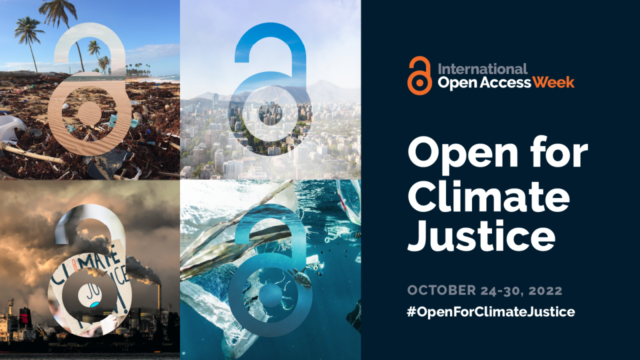