This is part 9 of a series of articles featuring edited portions of Dr. Maureen Sullivan’s PhD dissertation.

Generational differences research at work has focused on work values. For instance, Brown6, George and Jones7 stated that “work values refer to an employee‘s attitudes regarding what is right, as well as attitudes about what an individual should expect in the workplace” 8.

Although there may be relationship between an individual‘s personality preferences and motivational drivers as influenced by their work values9, it is important to understand the difference between these concepts.

Software vendors must develop technical knowledge management systems (TKMSs) to ensure that all generations of users can effectively use the systems and perceive the systems as useful. Prensky10 described the different generations of digital technology users as digital natives and digital immigrants. Digital natives are young people who grew up with the use of digital technology in every facet of life, whereas digital immigrants are people “who were not born into the digital world but have later in life become fascinated by and adopted many or most aspects of digital technology”.

The importance of the distinction is this: As digital immigrants learn—like all immigrants, some better than others—to adapt to their environment, they always retain, to some degree, their accent, that is, their foot in the past. The digital immigrant accent can be seen in such things as turning to the Internet for information second rather than first, or in reading the manual for a program rather than assuming that the program itself will teach us to use it. 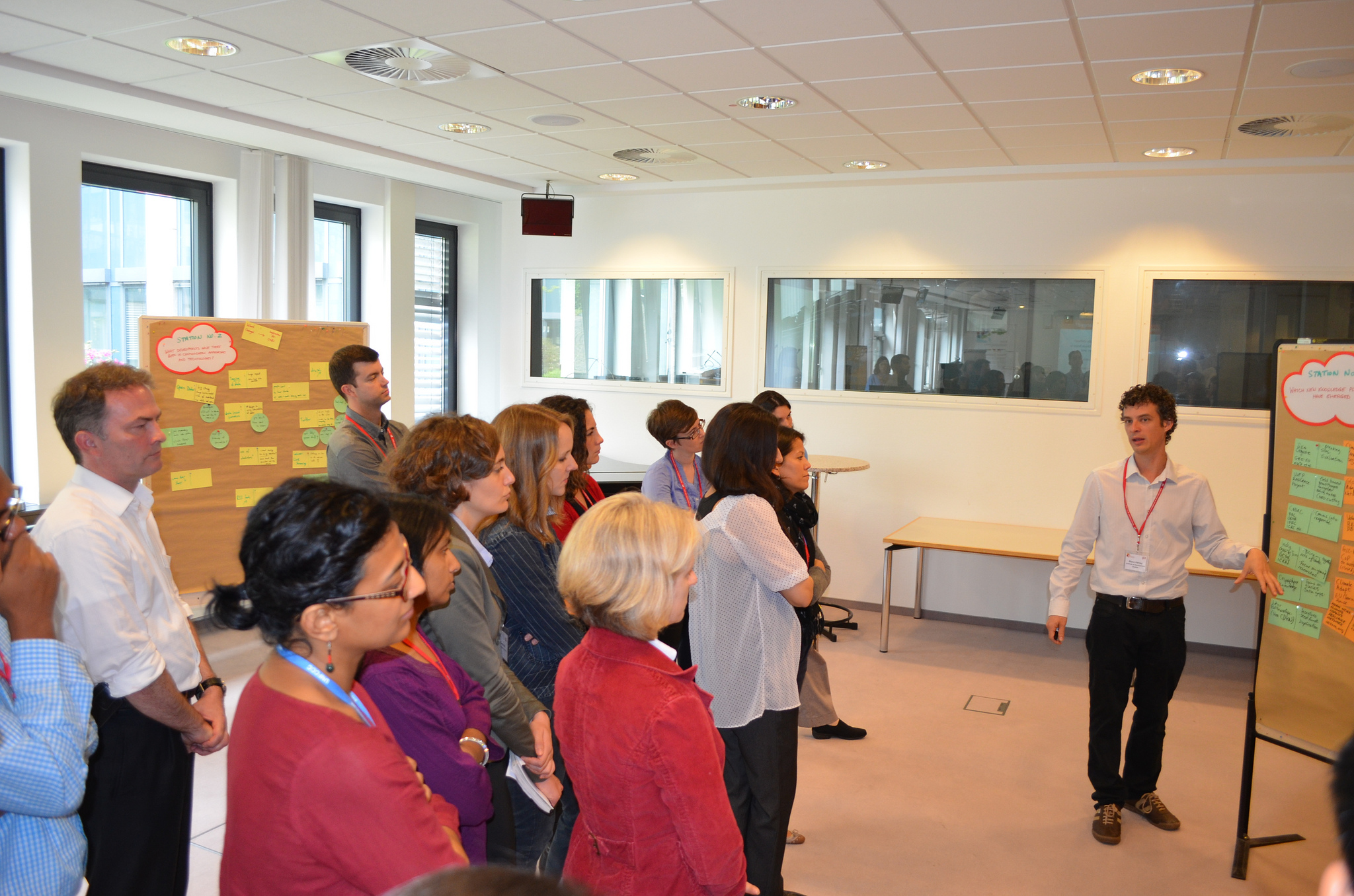 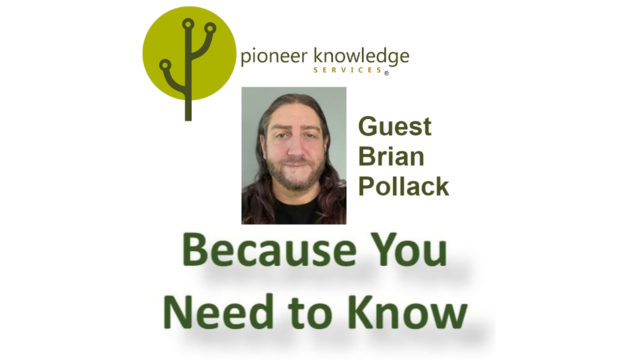 Because You Need to Know – Brian Pollack