Yammer was acquired by Microsoft in 2012 as an unspoken acknowledgement that the social tools in SharePoint 2010 were seriously sub-par. Despite bundling it with Office365, Microsoft has never worked out how to make it integrate and fit really well with its other overlapping collaborative offerings of SharePoint and Skype for Business.

The recent news that Microsoft has axed Yammer’s Community Support Team of 40 staff puts Yammer further on the outer. It is hard to escape the conclusion that Microsoft is finding it difficult to sell Yammer to the enterprise, and just another reminder for KM professionals that justifying the ROI of enterprise-wide KM initiatives can be a significant challenge. 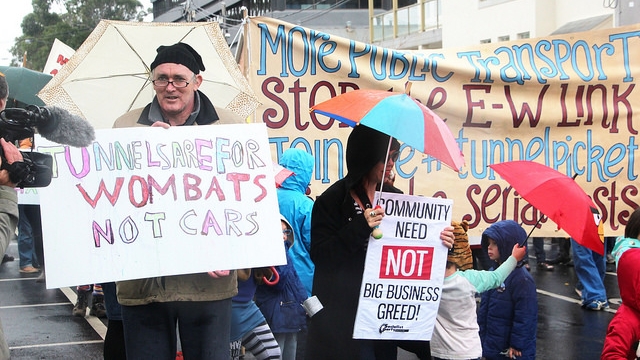 Sidelining citizens when deciding on transport projects is asking for trouble 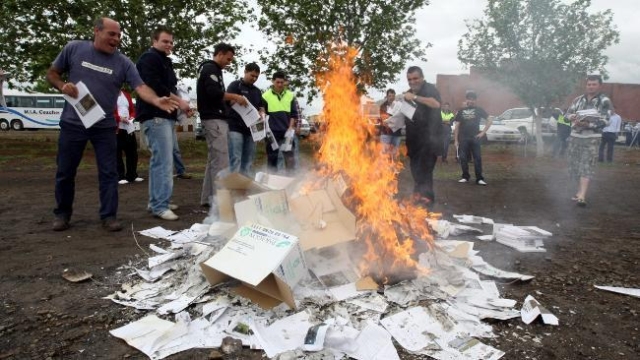 KM standard controversy: lessons from the environment sector in regard to open, inclusive, participatory processes

Open access to scholarly knowledge in the digital era (chapter 3.3): Libraries and their publics in the United States