Staging the Rio 2016 Olympics is a highly complex operation, involving years of preparation. In hosting an Olympics, each organising committee learns a lot about how to successfully organise and deliver this major international event.

Recognising the benefits of retaining this information and using it to assist future organising committees, the International Olympic Committee (IOC) initiated a knowledge transfer program in the lead-up to the 2000 Sydney Olympics. In 2002, the IOC established Olympic Games Knowledge Services (OGKS), an independent company, to assist with knowledge transfer and the development of knowledge initiatives. In 2005, the IOC decided to bring its knowledge management activities in house, with the establishment of the Olympic Games Knowledge Management (OGKM) program.

The IOC is convinced of the benefits of the OGKM program, stating that “Since its inception, the OGKM program has developed into an essential tool for Games organisers.”

However, Allison Stewart, an Associate Fellow at the Saïd Business School, questions the benefits. Her doctoral research, completed in 2012, focused on the role of ignorance in planning and delivering major programs, with a focus on the Olympic and Commonwealth Games. In a Harvard Business Review article1 discussing her research findings, she argues that Olympic host cities need transparency, rather than knowledge transfer.

Stewart contends that knowledge transfer can be a “false idol”, for a range of reasons:

In consideration of these issues, Stewart argues that “Rather than pushing for greater knowledge transfer, each installment of the Games should aspire to greater transparency and accountability.”

But a newly published report from Stewart and colleagues from Saïd Business School finds some evidence in support of the OKGM program. The report, titled The Oxford Olympics Study 2016: Cost and Cost Overrun at the Games, concludes that:

…the Olympic Games Knowledge Management Program appears to be successful in reducing cost risk for the Games. The difference in cost overrun before (166 percent) and after (51 percent) the program began is statistically significant.

The report also however provides evidence in support of Stewart’s contentions in regard to transparency, with detailed cost overrun data existing for only 19 of the 30 games held between 1960 and 2016:

For the remaining 11 Games, valid and reliable data have not been reported that would make it possible to establish cost overrun for these Games. This is an interesting research result in its own right, because it means – incredible as it may sound – that for more than a third of the Games between 1960 and 2016 no one seems to know what the cost overrun was. Such ignorance – willful or not – hampers learning regarding how to develop more reliable budgets for the Games.

While the Olympic Games Knowledge Management (OGKM) program does appear to have had a quantifiable benefit, the issues identified by Allison Stewart mean that other believed benefits are questionable in the absence of solid evidence. Further research is needed in this regard. There is also clear evidence for the need for increased transparency.

Header image source: London 2012 Olympic Stadium by The Department for Culture, Media and Sport is licenced by CC BY 2.0. 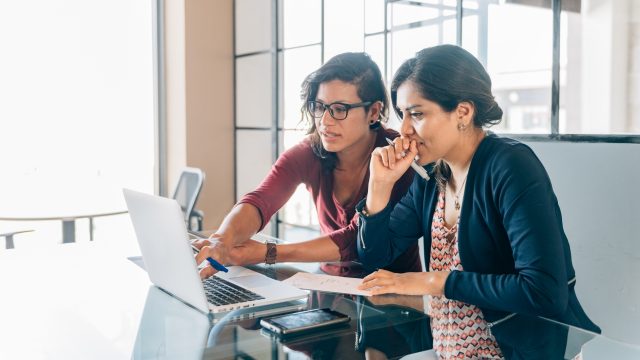 How to make sure mentoring works

How to bridge the gap between industry and academia 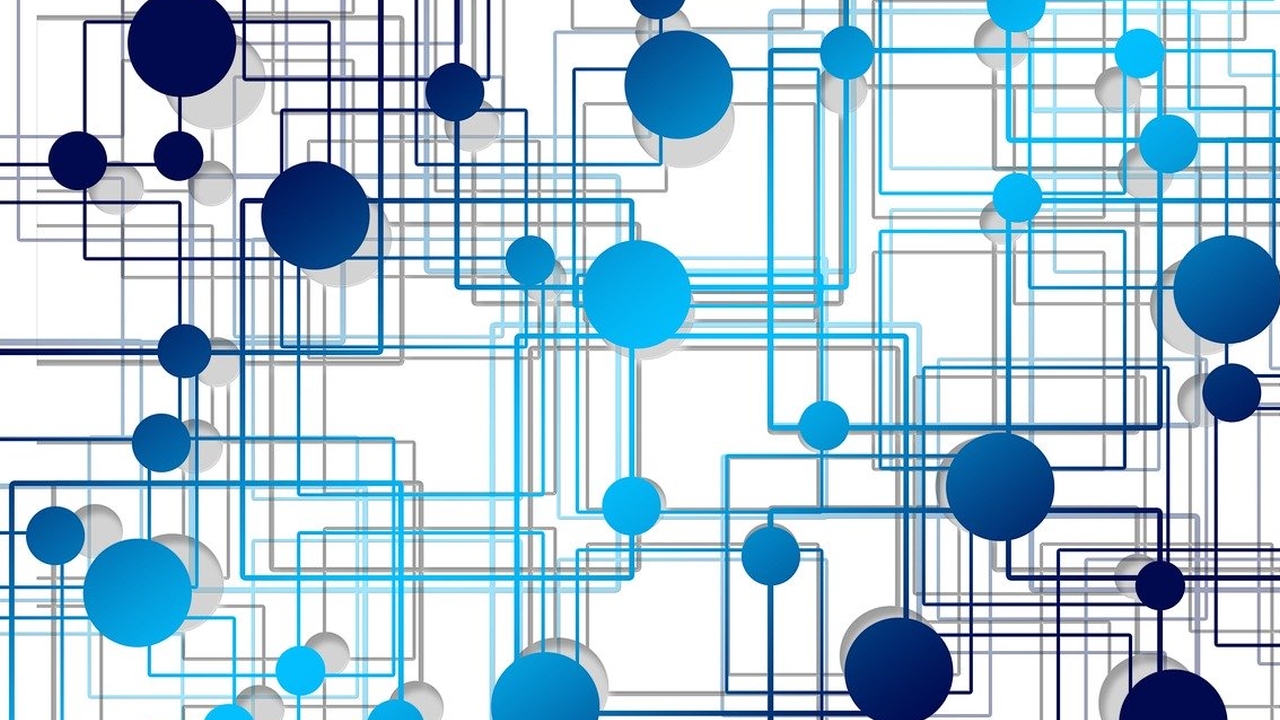 The emerging concept of boundary objects in knowledge management