This is part 5 of a series of articles on modelling and enhancing how decision-making occurs in an organisational context.

Whenever an organisation is attempting to achieve multiple tasks in parallel, there are almost always multiple, overlapping team dependencies on their completion, particularly with corporate capabilities such as IT. This represents organisational multitasking and the language of multitasking is required: cooperation, pre-emption, overhead, context switching, and deadlock.

While these terms originate in computer science, they are just as relevant to teams and individuals that must balance multiple priorities and multiple responsibilities simultaneously. Without a formal process in place, multitasking issues are resolved through ad hoc cooperative processes such as:

This resource co-ordination work is common and often highly political, and can also be considered pure overhead. When people complain about middle managers ‘not doing any real work’, it is likely to be because much of their time is spent resolving overhead issues.

From a productivity perspective, when there is sufficient resourcing to complete everything that is requested, this approach is inefficient but will mostly work. However, as an organisation’s workload increases and resources become scarce, the petitioned section’s manager will inevitably prioritise their own work over that of the petitioning manager.

The reason is simple: managers are being judged on the success in delivering on their assigned initiatives and action items, not on the relative progress of the whole group or organisation.

Therefore, in the absence of specific instructions from a superior management level, cooperation will decrease. Outstanding tasks with dependencies will tend to languish, while those that are under the sole control of their manager will get priority.

The problem is that if the things that get done are not the most important, the organisation will not be getting the results it values most.

A more serious productivity risk is that in environments where work products are interconnected, the incorrect prioritisation of work can lead to a cascading delay scenario.

Cascading delays happens when an incorrect focus on project A by one team delays the completion of initiative B, which then further delays the start of project C, and so on. For example:

In the worst case scenario, the prioritisation of one team’s work over another’s leads to complete deadlock. A common scenario for this is when the ‘urgent’ work of teams gets prioritised over longer-term or more complex work of strategic importance.

As the number of projects and initiatives being executed in parallel increases, the risk of cascading delay rises exponentially. Delays lead to a spiralling decrease in trust and breakdowns in communication as people blame others for non-cooperative behaviour.

Unchecked, teams will develop a tribal identity that ‘protects the tribe’ against any attempt to blame them for the non-completion of initiatives or action items. Misrepresentation or outright lies about a situation may occur.

Once staff feel obliged to document conversations in order to protect themselves when things inevitably do not go to plan, progress will nearly grind to a halt. Formal processes may need to be put in place just to allow civil conversation. The difficulty lies in reassuring all parties that everyone plays by the same rules and has no unfair advantages.

An alternative scenario is not much better. Teams, fed up with their experiences of non-cooperation, may choose to engage expensive outside contractors or consultants. This does at least allow tasks to be completed instead of being permanently hamstrung. Unfortunately, the results are likely to fragment the organisation and introduce inefficiencies that have to be undone at considerable expense later on.

All hope is not lost. In the next article we will look at a practical model for agile management decision-making which provides transparency and incentives for cooperation.

The Business of Data report from the Economist Intelligence Unit (EIU) 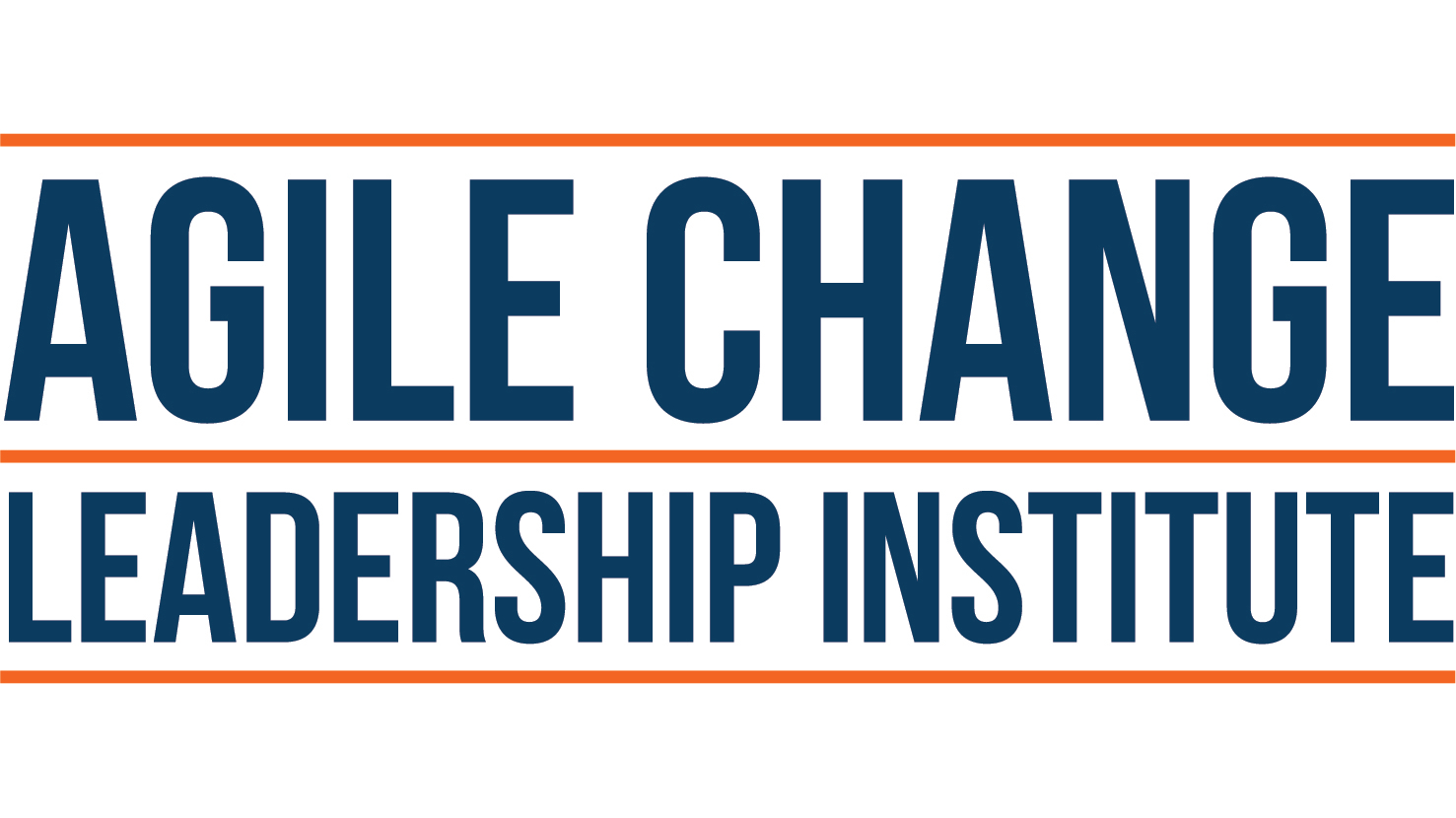