Google is undoubtedly a modern marvel, putting the world’s information at our fingertips.  Research1,2 from the McCombs School of Business suggests this may have consequences, however, with it causing us to forget quite where our own knowledge ends and that of the internet begins.

“When we’re constantly connected to knowledge, the boundaries between internal and external knowledge begin to blur and fade,” the researchers explain. “We mistake the internet’s knowledge for our own.”

The study found that when we use Google to search for some missing piece of knowledge, it often results in us believing our own knowledge is greater than it actually is.  This prompted participants in the research to predict that they would do much better on knowledge tests than they actually did without such internet access.

Obviously, humans have always relied on external knowledge to an extent, usually in the form of books but also other people.  The rise of the web has transformed this knowledge-gathering process, however, with the process of searching Google now much more like searching our own memory, which can cause us to conflate what we actually know with what is at our fingertips.

This hypothesis was tested across a number of experiments.  For instance, in one, participants were asked to answer 10 general knowledge questions and were allowed to either do so on their own or with the help of a search engine.  They were also asked to rate their confidence in finding information using external sources and also their ability to retain information.

The researchers then conducted a second experiment whereby volunteers answered the same general knowledge questions as before and again either did it alone or with the aid of a search engine.  They were then told that they’d take a second test without any support and asked them how they thought they would do.

The results revealed that those who had used the search engine thought they would get significantly more questions right in the second test than those who had relied purely on their own knowledge.  The results suggest that people conflate the assistance they got from Google with their own expertise.

An explanation for this was provided by a third experiment in which participants had to answer questions either on their own, by using Google, or with a hobbled version of Google that delayed answers by 25 seconds.  Those using the “slow Google” appeared to be that much more confident in their internal knowledge and subsequently had more realistic expectations of their future performance in the test.  This suggests that the speed of answers from the search engine is a factor in our over-inflated view of our knowledge.

What’s more, a follow-up experiment revealed that this phenomenon was unique to Google, with support given by Wikipedia not inflating our sense of expertise.

Knowing what we know

The researchers believe their work should provide a cautionary tale that the internet, and search engines in particular, can cause us to think we know far more than we actually do.

In turn, this could distort our decision-making prowess because it may prompt us to think our intuition is far more reliable than it actually is.

Indeed, it could have implications for education more broadly, as when we rely too much on Google to access knowledge we’re not exercising the parts of the brain involved in remembering things.

Article source: Searching Google Prompts Us To Over-Inflate Our Knowledge.

The case for indigenous knowledge systems and knowledge sovereignty (part 3): The ‘indigenous’ versus the ‘scientific’ position 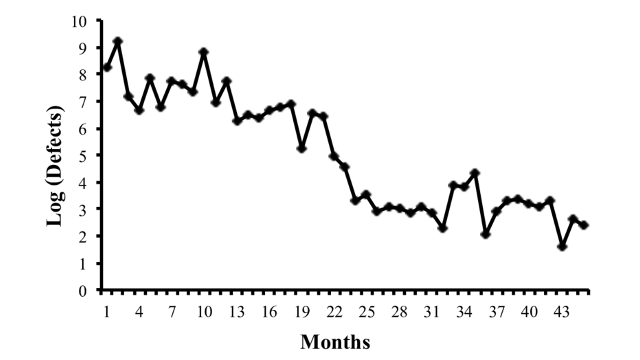