Time management is undoubtedly a hot topic, but does it actually result in professional success?  That was the question posed by research1 from the Université Laval in Quebec City.  The researchers examined over 150 time-management studies over the last four decades, with the papers collectively involving over 53,000 participants from six continents.

The research suggests that time management does work, albeit perhaps not as we might ordinarily believe it to.

“We found that it does have a moderate impact on work performance,” the researchers explain. “But we found that the relationship between time management and job performance actually increased over the years, and significantly so.”

The researchers argue that as working life has become more complicated, the ability to effectively manage our time is more important than ever.  This is especially so as individual autonomy increases.

Effective time management also appeared to have a positive impact on people’s academic prospects, although this success was not as pronounced as in a professional context.  There also appeared to be a boost to our life satisfaction and overall wellbeing when we were effective at managing our time.

“Time management helps people feel better about their lives because it helps them schedule their day-to-day around their values and beliefs, giving them a feeling of self-accomplishment,” the researchers explain.

When the researchers broke the data down by age, gender, education, and personality, there appeared to be no real underlying factor, although conscientiousness was generally a positive influence on our time management ability.

“That involves people’s attention to details, their desire for organization, to be reliable and systematic,” the researchers explain. “That is understandable, because there is a lot of overlap there.”

There also appeared to be a correlation between the degree to which we feel in control of our life and our ability to manage time effectively, with those who feel in control generally being better time managers than those who don’t. 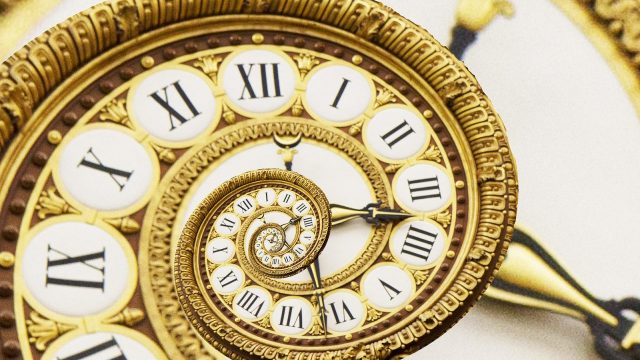