Ever think to yourself that you’ll just look up something on the internet and then realise a few hours have gone by? Or perhaps you fell into a YouTube spiral and emerged in the small hours of the morning? Losing yourself in a different world is nothing new, after all books have existed for hundreds of years. However, has technology made it easier for us to ‘lose’ more time? Technology, in this context, refers to information communication technology such as email or using social media.

I’ve found some indication that interacting with technology and technocentric societies has increased some type of pacemaker within us. While it might help us to work faster, it also makes us feel more pressured by time.

This finding builds on McLoughlin’s thesis1 on the effects of technological advances on temporal experience in which she laid the groundwork for observing the difference between objective clock time and the subjective perception of time when using technology. In particular, she noted the possibilities for processing more information as well as for stress from time pressure.

An advantage to using technology is increased efficiency from faster cognitive processing in our brains. Macdonald’s article on McLoughlin’s research also cited a study by several researchers2 on the effect of video games on visual perceptual learning. The researchers suggest that video game playing stimulates different parts of the brain, including higher-order cognitive regions for learning and memory. Further research would clarify the neurological links between technology and productivity. Both studies theorise that technology impacts on not only perception of time but also the amount of information that can be processed.

Time being experienced as shorter combined with more work being possible in less time could result in added pressure on individuals. Macdonald observes the irony that “we’re all too busy using technology to appreciate the extra time that buys us”. That said, McLoughlin suggests that individuals only need to be aware of the subjective effect of technology on time to help relieve stress from time pressure. Another way to alleviate the effect would be to take breaks when using technology or even consider a Digital Detox.

It should be noted that the perception of time as subjective is not limited to the use of technology as time can also be affected by emotions3. After all, there is the saying that “time flies when we’re having fun”. The researchers concluded that “our feeling for time is fundamentally inseparable from our subjective experience of the environment”. Thus time might fly when we’re having fun on a beach or when we’re on the internet. Or both at the same time. On the opposite end of the spectrum, the feeling that time is dragging is often associated with boredom. So to feel satisfied, perhaps we need to have just enough time to spend – as long as we felt that whatever we chose to spend our time on was worth it. This could apply to the physical and virtual environments. This again reinforces the subjective experience of time by individuals.

Finally, it may seem like we lose time when we use technology but technology also saves us time by helping us complete more tasks, faster.

Do you think technology saves more time than we lose? Does it all even out in the end?

Image source: Time by JD is licensed by CC BY 2.0.

Research reveals how reframing can work on others too 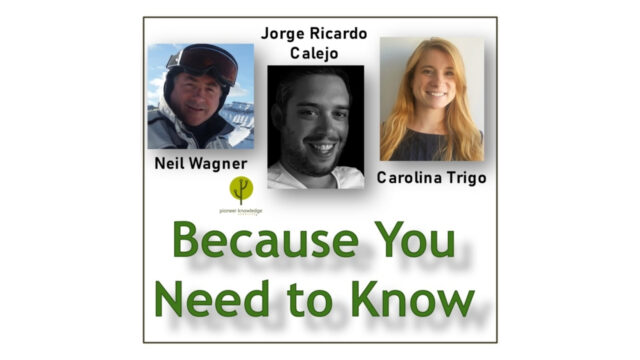 Because You Need to Know – Neil Wagner, Carolina Trigo, and Jorge Ricardo Calejo 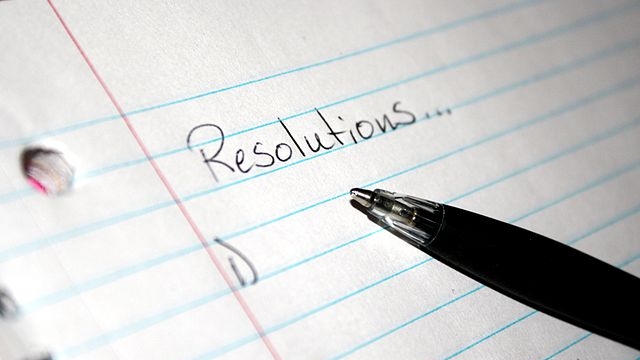 The psychology behind achieving your New Year’s resolutions