Originally posted on The Horizons Tracker. This article is part of a series critiquing nudge theory.

There’s a sense that the kind of behavioral science-based interventions commonly referred to as ‘nudges’ are best delivered without the knowledge of the target.  It’s a heuristic that new research1 from the University of Oxford suggests is time for renewal, with the most effective nudges being when people know both about the intervention itself and its effectiveness.

The study aimed to explore how acceptable people found behavioral interventions in a range of scenarios.  Around 1,700 volunteers from the United States and United Kingdom were given examples of genuine interventions used by policy makers, and asked to say how acceptable they believed them to be, alongside their perceived effectiveness.

The results suggest that knowing who was actually doing the nudging was far less important than understanding how the intervention worked, and whether it was effective or not.

“This study reinforces the position that people don’t just accept behavioural interventions without consideration, and shows that the US and UK public make informed decisions about the acceptability of behavioural interventions,” the researchers say. “Our findings would suggest that whatever the combination of methods to achieve behavioural change is, accepting them comes down to, where they are going to be used, how they are going to be used, and how likely they are to work.”

Previous research has suggested that transparency is a key feature of successful nudges, but the data suggests that effectiveness is at least as important, if not more so.  What’s more, the researchers remind us that for all of the trendiness of nudges, they remain a relatively small part of the policy toolkit.

The study also found that the context of the nudge was important, with people seeming to be far more comfortable accepting nudges in areas such as health and wellbeing than they were in areas such as personal finance.

“Pre Covid-19, as well as now, we have clear evidence that many people have few savings, and behavioural interventions have been proposed as a way to target matters of this kind. However, these findings show that any policy makers need to act with caution as people find behavioural interventions in the domain of personal finances the least acceptable,” the researchers say.

The researchers speculate that general acceptance of health-related nudges is higher because there is also a general agreement on things that are healthy and unhealthy.  By contrast, financial decisions can vary greatly from person to person, especially regarding our attitude towards risk.  They also suggest that mistrust towards the financial services industry remains after the 2008 recession.

The general acceptance of health-related nudges is going to be sorely tested during the pandemic, especially at a time when trust in governments is at record lows.

Article source: Nudging Helps When People Understand Why Its Being Used. 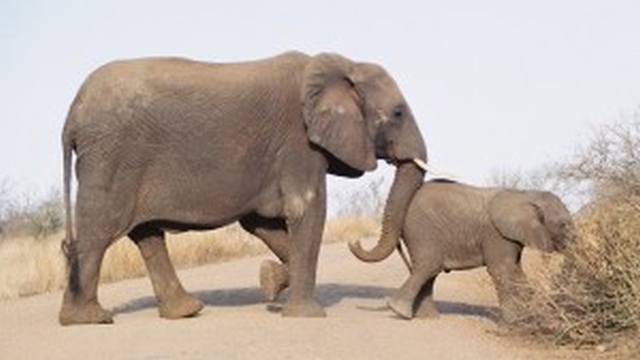 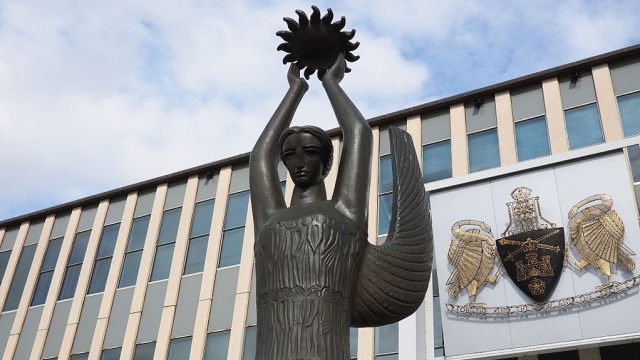 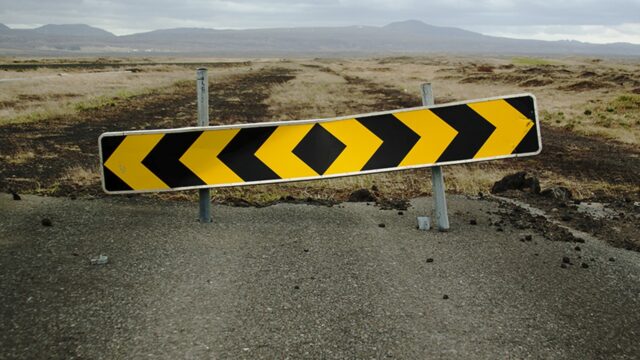 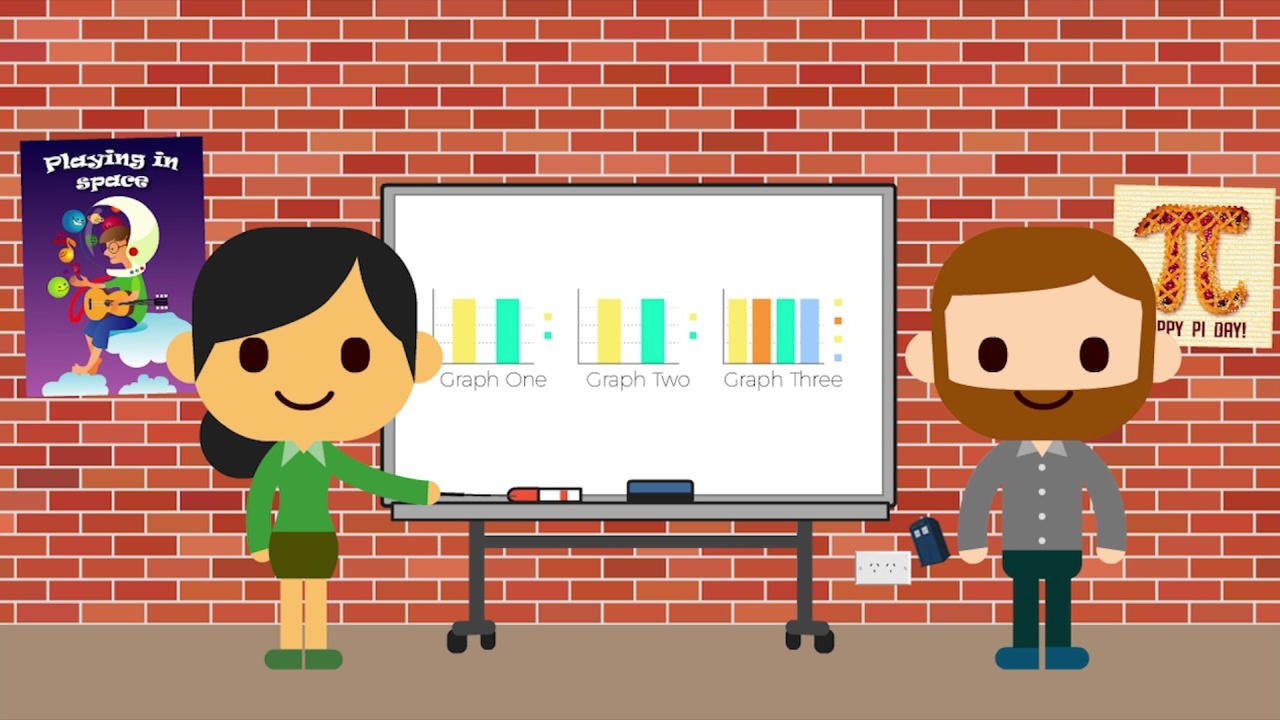