This article is part of a series critiquing nudge theory.

A recent article from ABC News Australia reports on criticisms of a behavioural insights initiative by the government of the Australian Capital Territory (ACT). The ACT includes Australia’s capital city Canberra, which is the seat of the government of Australia, however the democratically-elected ACT Government is responsible for governing just the ACT.

The behavioural insights approach, also known as ‘nudging’, has been made famous by the UK’s Behavioural Insights Team, which is also known as the ‘nudge unit’. Wikipedia advises that nudge theory rose to prominence with the publication of Richard Thaler and Cass Sunstein’s 2008 book Nudge: Improving Decisions About Health, Wealth, and Happiness:

Nudge is a concept in behavioral science, political theory and behavioral economics which proposes positive reinforcement and indirect suggestions as ways to influence the behavior and decision making of groups or individuals.

The ABC News article states that the ACT Government engaged a researcher from the Australian National University (ANU), which is also located in Canberra, to conduct ‘behavioural insights’ trials aimed at nudging ratepayers into settling their accounts more quickly. The trials involved the redesign of billing forms.

However, the form redesign resulted in confusion because it appeared that ratepayers had to pay the entire annual amount in one payment, rather than being able to pay in quarterly instalments as had previously been the case. This led to derision of the form changes, with ABC News quoting ratepayers as saying that the redesign was a “mean and tricky way to get people to pay their rates notices in full.”

In a previous RealKM Magazine article, I reviewed a range of research criticising nudge theory1,2,3. The criticisms I put forward include that nudge theory ignores the full range of determinants of behaviour, and that nudging is paternalistic, manipulative, and sometimes deceitful.

The ACT Government’s behavioural insights trial demonstrates the validity of these criticisms, with ABC News quoting the ACT Government opposition leader as saying that:

I think it was misleading, and the fact that they’ve had to engage these sort of tricks to get people to pay their rates notice I think demonstrates the hardship that people in Canberra are feeling due to cost-of-living issues.

There will be a range of reasons why some ratepayers are late with their payments. While the ACT Government’s nudge approach might address some of these reasons, for example people who just don’t bother to pay, it ignores other determinants of the late payment behaviour, for example financial hardship. For those in financial difficulty, the nudge approach will just add further stress while solving absolutely nothing.

Further, ABC News reports that the behavioural insights trial was only revealed through a freedom of information request. This apparent secrecy highlights the paternalistic, manipulative, and arguably deceitful nature of the ACT Government’s nudge approach.

I find it quite extraordinary that an Australian government would consider such an approach when the 2019 Edelman Trust Barometer warns4of widespread distrust in governments, and the Democracy 2025 project alerts that5:

Despite 25 years of economic growth – which traditionally means increased satisfaction – Australians have grown more distrustful of politicians, sceptical about democratic institutions and disillusioned with democratic processes.

It’s time for everyone to put away their copies of Nudge: Improving Decisions About Health, Wealth, and Happiness, and instead engage with initiatives like Democracy 2025 which aims to re-engage an increasingly disenfranchised and dissatisfied community. 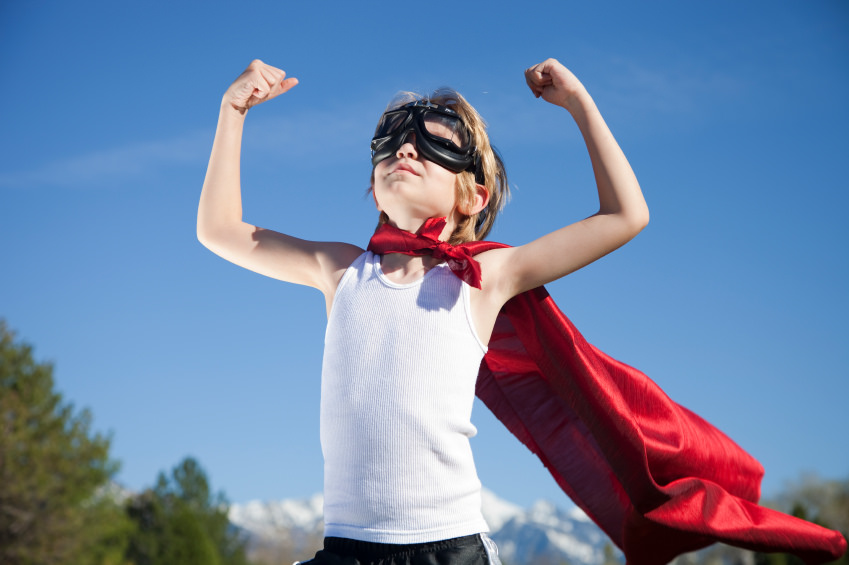 Is overconfidence based on picking easy tasks?