Einstein famously remarked that the most important part of teaching isn’t the imparting of facts and figures, but rather the tacit knowledge that is often key to truly mastering a topic.  It’s a notion that new research1 from the Kellogg School of Management shows is also key to successful mentoring.

The researchers discovered that the best mentors were able to enable their mentees to think independently, and also to communicate their unique perspectives effectively.

“Communicating codified knowledge is relatively straightforward,” the researchers explain. “It’s written down in books and presentations. But it’s the unwritten knowledge we intuitively convey through our interactions and demonstrations with students that makes a real difference for mentees.”

The researchers worry that the pandemic is disrupting this imparting of tacit knowledge, as remote learning tools are not as effective as face-to-face interactions for the transferal of what is often hard to pin down insight.

“Face-to-face interaction is essential. When we teach by doing, we are conveying tacit knowledge we don’t even realize we have,” they say. “If we limit the face-to-face channel by which tacit knowledge is communicated, we potentially slow down the pace of learning and scientific breakthroughs, and that will affect us all.”

The analysis revealed that those mentors who were able to effectively transfer tacit knowledge were able to provide up to 4 times more success (which was defined as winning a scientific prize of their own or being elected to the National Academy of Sciences) to their mentees than those who were only able to convey relatively regimented knowledge to them.

When mentoring went well, the mentees were found to pioneer their own research topics more often rather than simply following in the footsteps of their mentor.

The findings emerged after harvesting data on around 40,000 scientists, who between them have published 1.2 million papers on topics such as chemistry, math, and biomedicine between 1960 and 2017.  This was combined with crowdsourced data from AcademicTree.org and the Mathematics Genealogy Project to understand the mentor / mentee relationships between scientists.

The researchers attempted to account for the distinct possibility that the most successful mentors will attract the most talented mentees by grouping mentors with similar records and reputations together along the lines of their productivity, number of students, institutional resources, and citation record.  Similarly, they compared the performance of mentees within their peer group.

To assess protégé success, the researchers considered only those students who studied under a mentor before that mentor won their scientific prize to control for selection bias and the halo effect a prizewinning mentor casts over their students.

After controlling for all of these differences, the impact of the mentors ability to impart tacit knowledge to their mentee shone through.  Whilst the research was obviously done in a scientific context, it nonetheless provides food for thought for mentoring relationships in all domains. 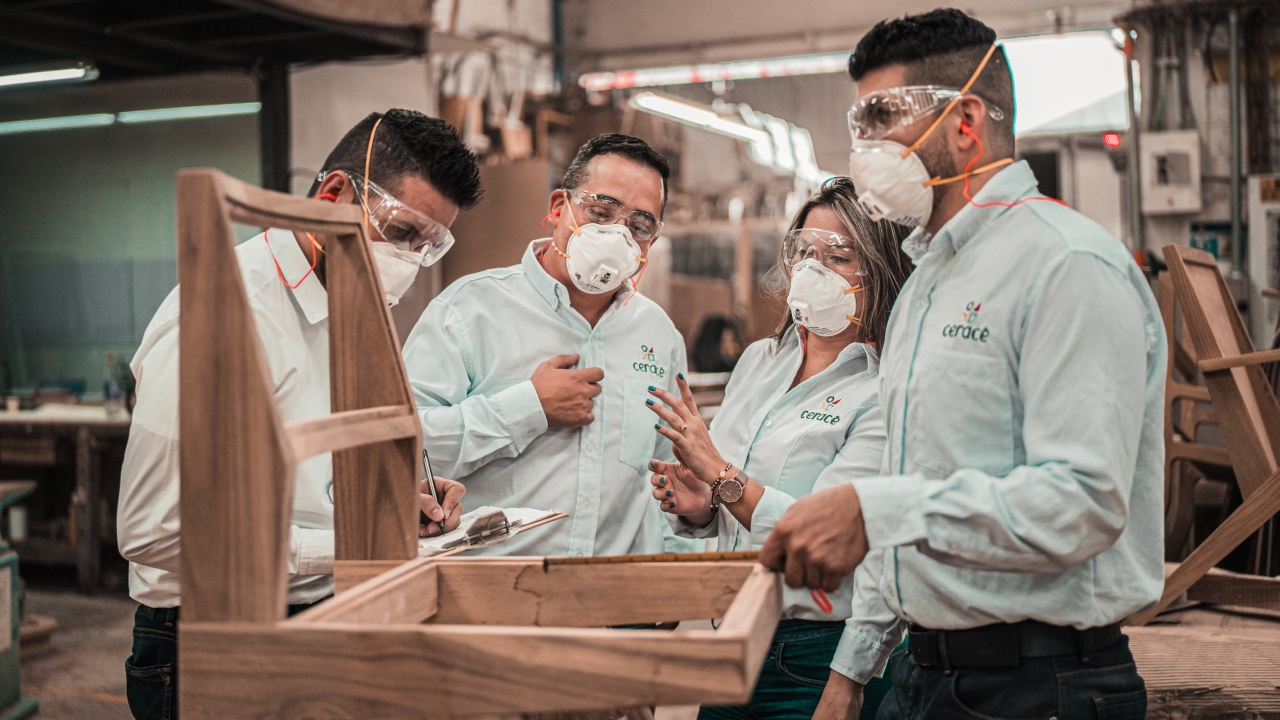 Tacit knowledge transfer is hampered by COVID-19 work from home. What are the potential solutions?