The last few years have seen a growing dialog around data ownership, data sharing, and data governance, with the general public perhaps more aware of the data they’re generating, and how it’s used than ever before.  A new survey from consulting firm Accenture set out to explore how willing people would be to share personal information with government agencies.

The survey saw over 6,500 people from 11 countries quizzed, and revealed that just 41% of people were happy with the interactions they had with government departments.  What’s more, 84% said they would gladly share personally identifiable information with such departments if it meant a better and more personalized service from them.  Indeed, a significant number would be happy for this data to be shared between departments if it improved service levels.

“In recent years governments have taken positive steps to secure and protect citizen and organizational data. However, corresponding regulatory measures have at times also prevented government agencies from using customer data in innovative ways to enhance customer service. A solution would be to ask for citizen consent, allowing for citizens to opt-in to new data-sharing programs across government agencies,” Accenture say.

Over three quarters of respondents said they would happily interact with government via virtual agents, with many arguing that this would result in shorter waiting time.  Indeed, the 24/7 nature of such agents was a clear draw for many people.

Despite this general enthusiasm, hardly any respondents had used such a technology when interacting with government agencies to date, with those who had reporting lukewarm responses in terms of the effectiveness of the encounter.

“Unfortunately, early investments in chatbots generally haven’t delivered the transformation that government agencies expected — often because agencies didn’t fully consider a citizen’s experience in engaging with a chatbot or what activities a chatbot is capable of undertaking to support the mission of the organization,” Accenture say. “That said, our research found that citizens support the use of advanced AI-enabled virtual agents by government agencies. Clearly, an opportunity exists for governments to use virtual agents to broaden their services and enhance customer experience.”

Article source: People Are Happy To Share Data If It Improves Government Service. 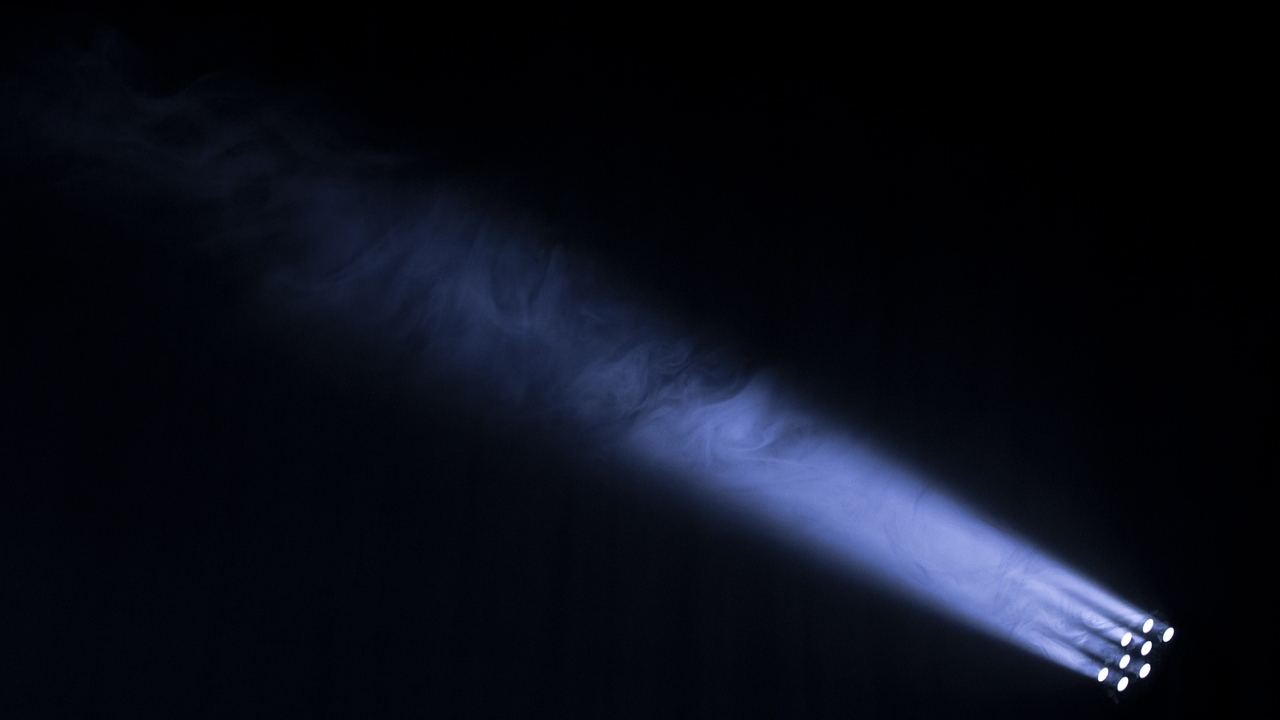 Data retention laws: Is your data safe in the hands of those who collect and access it?