The terms artificial intelligence (AI), machine learning, and deep learning are increasingly being used, but unfortunately often incorrectly or in a haphazard way.

Do you know what these terms really mean, and the differences between them? An article in TechRepublic provides a good overview:

Deep Learning has enabled many practical applications of Machine Learning and by extension the overall field of AI. Deep Learning breaks down tasks in ways that makes all kinds of machine assists seem possible, even likely. Driverless cars, better preventive healthcare, even better movie recommendations, are all here today or on the horizon. AI is the present and the future. With Deep Learning’s help, AI may even get to that science fiction state we’ve so long imagined. 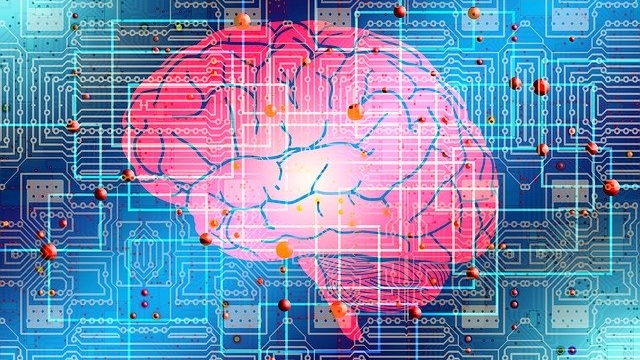 How collective intelligence and AI can make citizens’ lives better