Securing change in the public sector is notoriously difficult, as well meaning projects and individuals get consumed in Kafka-like confusion and subterfuge. A recent paper for the OECD reminds us of not only the potential for more systemic change within the public sector, but also the reality of such promise. It provides a number of in-depth case studies from countries such as Canada and the Netherlands.

A new approach to problem solving

The paper argues that in the ‘VUCA’ times we find ourselves in, we need a new approach to problem solving. Various governments have turned to systems thinking to be just such a new approach. It requires a shift away from more linear procedures and planning towards one of horizon scanning and agile mobilization of resources.

Suffice to say, this is especially problematic in public service as we cannot simply turn off services whilst they are re-engineered. The paper argues however, that the transition can be soothed by rolling out new practices whilst core processes remain running. What’s more, a systems approach will help governments manage the complexities inherent in the process.

“To initiate and sustain systems change over time, individuals at the top of organisations need to be involved, especially when trying to change long-established and complex systems. However, leadership is not enough: a critical mass of actors in different positions and roles, who understand the need for change and also are willing to act on it is crucial for achieving results,” the authors say.

Moving from abstract to concrete

Of course, systems thinking is not especially new, so it’s nice that the report provides some clear case studies of this in action to show that it is possible to deliver change in such a way, and what’s more, it is possible to do so across a wide variety of fields.

For instance, in Iceland, the government designed an integrated support system involving a wide range of stakeholders, including social services, police, child protection and healthcare workers. The consortium were pulled together to tackle domestic violence. What began with a small pilot in the south of Iceland is now widespread across the country, with different actors working in a coordinated way to tackle the issue.

Or you’ve got the City of Toronto, which used a systemic approach to develop a regulatory framework to oversee the arrival of Uber and other sharing economy ventures. The project pulled in people from a range of departments, including housing and transportation, insurance, taxation and so on, with the eventual creation of the MaRS Solutions Lab to act as an independent arbiter.

Once the crisis was identified, most of the projects then created a degree of space whereby the problem could be understood and the objectives articulated. It’s crucial to be able to frame problems correctly in order for the best outcomes to be produced.

The projects also ensured that a diverse pool of stakeholders were included, and were included as early on as possible. This gives them time to go on the right kind of learning journey and grasp the need for change.

I’ve been a fan of systems thinking for a while, so it’s pleasing to see it gradually being adopted in, admittedly, small pockets around the world. Hopefully the report will inspire others to follow suit, although the authors admit that it will be a long road.

“While this report provides some initial insights into the theory and practice of system approaches in the public sector, more work needs to be done both collecting information on the experiences of systems approaches and drawing lessons from cases to develop guidance for policy makers undertaking system transformation,” the authors conclude.

Article source: A systems approach to change in government.

A systems exploration of the COVID-19 crisis 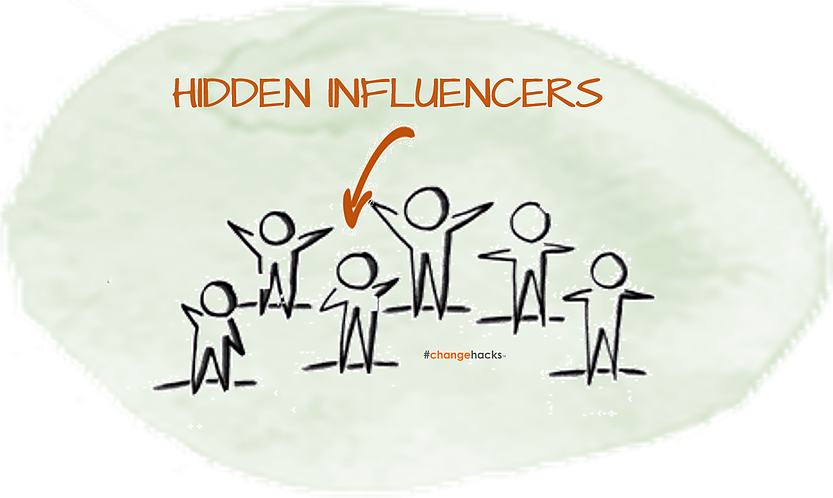