It’s widely acknowledged that much of the innovation we encounter in life derives from ‘the edge’, where two worlds collide. In academic terms, it’s the rationale behind much of recombinant innovation, whereby ideas from one domain are applied in novel ways in another.

Indeed, such an approach lies behind the famous saying from William Gibson, that the future already exists, but that it’s unevenly distributed.

This has led to a rise in open innovation, as companies seek to rub shoulders with those who they may not ordinarily encounter. Whilst the success of these early initiatives is often mixed, there is clear potential for staving off disruption by working closely with those potential disruptors.

Assuming you have such an ecosystem in place however, a key next step is to develop ways that you can work effectively with your partners to innovate at speed.

It’s something that Cisco are attempting to get better at via their Cisco Hyperinnovation Living Labs (CHILL). The aim is to expedite the commercialization of ideas by getting stakeholders together who can do collectively what they cannot achieve individually.

Each lab consists of around five companies, with each participant selected for their mutually beneficial qualities. IP arrangements are established at the outset, with teams then free to bestow their intellectual curiosity to the group.

Whilst the project is still in an early stage of its development, 75% of the prototypes developed via CHILL have been funded. There is also significant value derived from the deep relationships developed with the innovation partners.

Innovation labs, such as CHILL, are increasingly common, and indeed a recent study examined a collection of innovation labs to see if common features exist between them.

Common characteristics of an innovation lab

The paper identifies a number of traits that seem common among innovation labs:

The paper goes on to suggest that whilst the open aspect of the labs in the ideation phase resembles that of traditional open innovation, what happens after that is generally somewhat richer and more complex, and is arguably more akin to co-creation than traditional open innovation. The aim is very much to open up the entire innovation process rather than just the front-end aspect of it.

So in that sense CHILL is very much part of a wider Zeitgeist that is attempting to innovate in a different way. Check out the video above to learn more about CHILL. 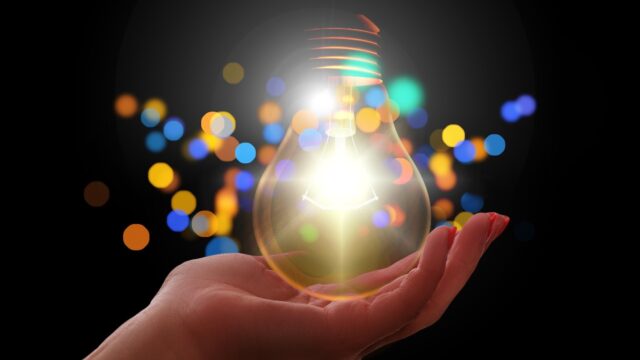 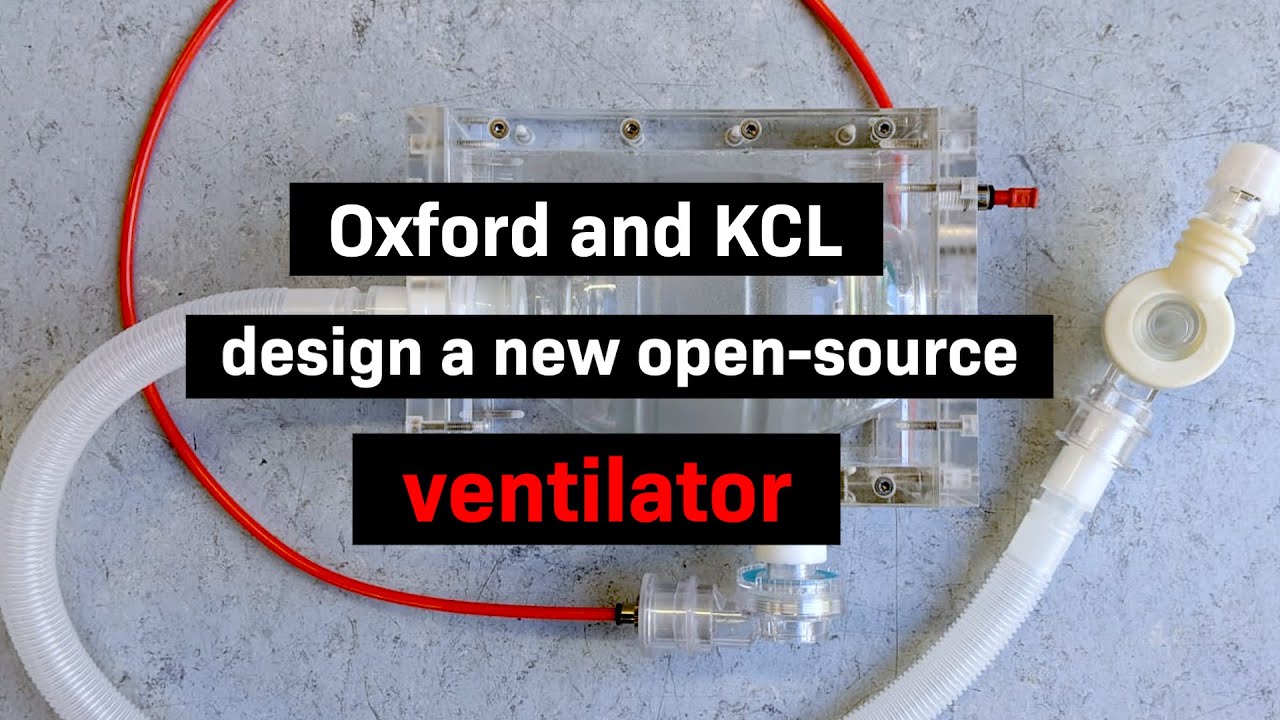 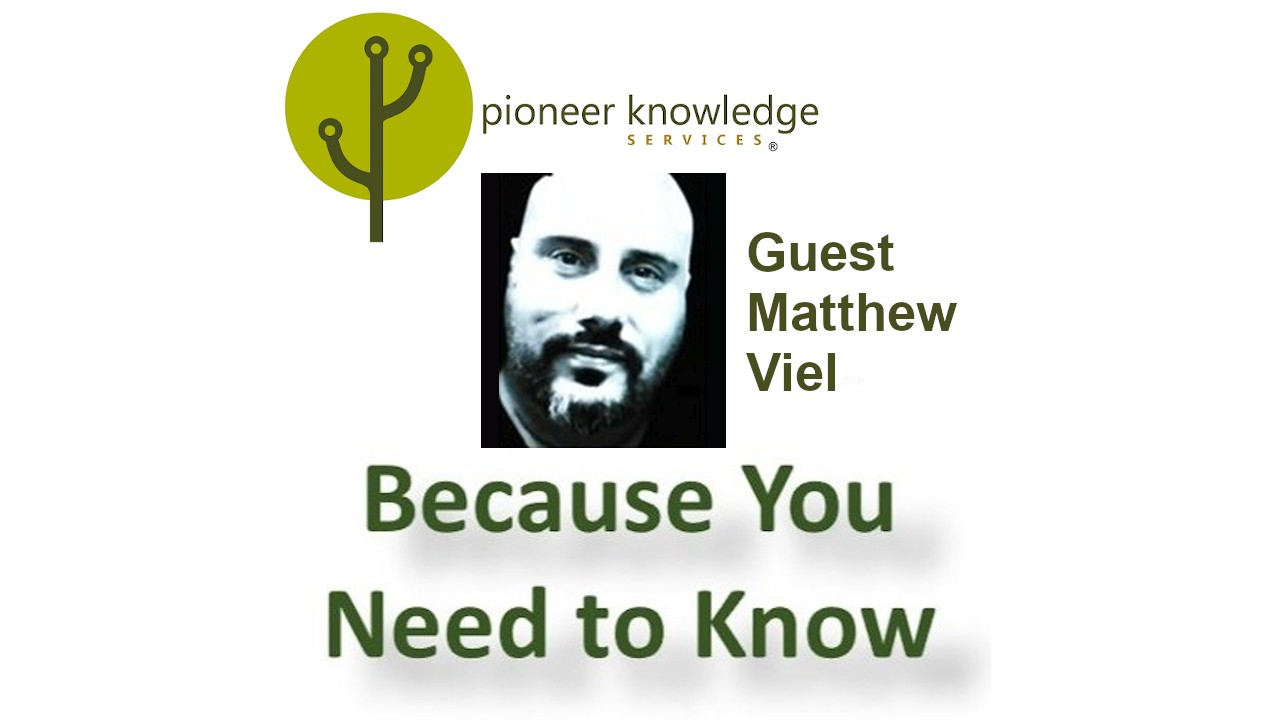 Because You Need to Know – Matthew Viel