Our ability to determine reliable information from misinformation is one of the more pressing challenges of our age.  A 2019 study1 from Yale found that we’re just as likely to believe information that derives from a single source as we are information that comes from multiple independent sources.

The research underlines how misinformation can spread as we can all too easily believe a consensus exists when it doesn’t.  It was work that was built on by a subsequent study2 from the University of New South Wales, which showed how this illusion can be reduced if we give people more information about how the original sources arrived at their conclusions.

“Our main goal was to establish whether one reason that people are equally convinced by true and false consensus is that they assume that different sources share data or methodologies,” the researchers explain.  “Do they understand there is potentially more evidence when you have multiple experts saying the same thing?”

The researchers showed volunteers a number of articles about a fictional tax policy.  Some of the articles were positive, others negative, and some neutral.  The volunteers were then asked whether they agreed with the proposal or not.  As with the Yale study, they were able to replicate the “illusion of consensus”, but this time they also told people who saw the more reliable consensus that the sources had used a variety of different methods and data to arrive at their conclusions.  This intervention helped to reduce the illusion of consensus.

Similarly, when volunteers were presented with various fictional tweets, they again were more inclined to back those that made it clear that a range of sources had been used to support the post.

While people didn’t discount false consensus entirely, the intervention did limit its reach, and it’s sufficiently effective for the researchers to try and explore in more depth.

Article source: Research Explores How We Choose What To Believe. 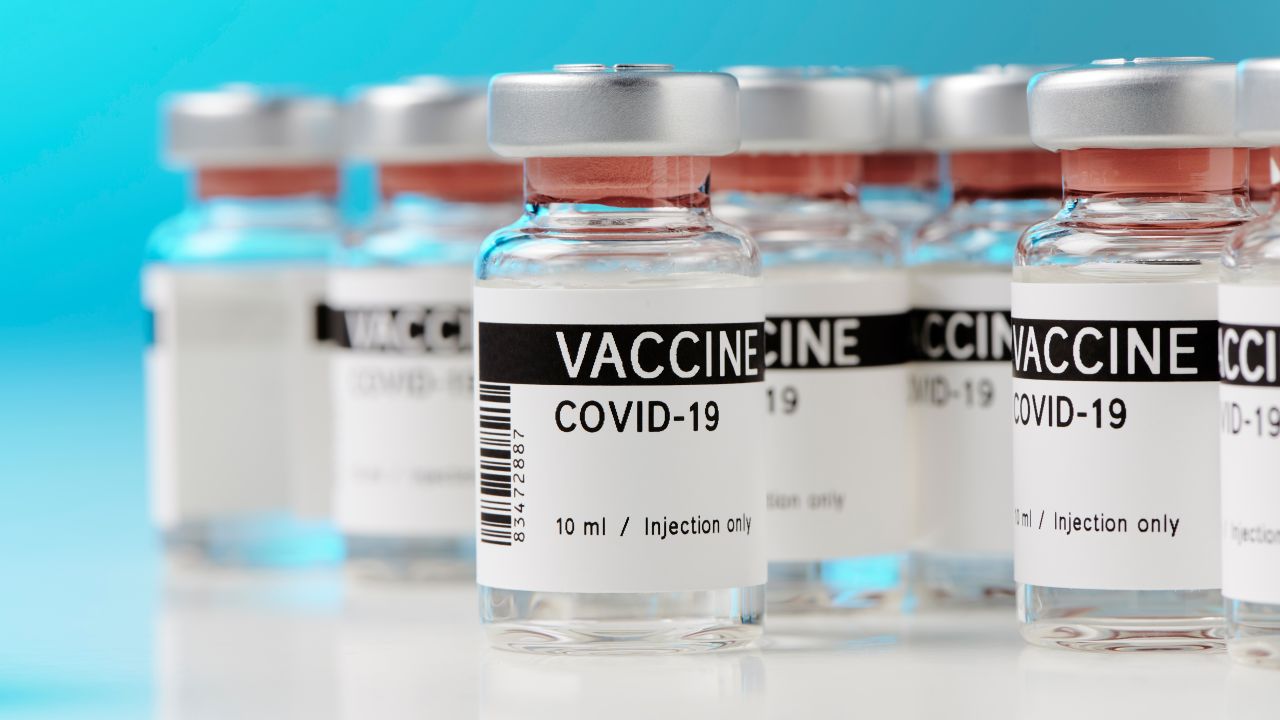 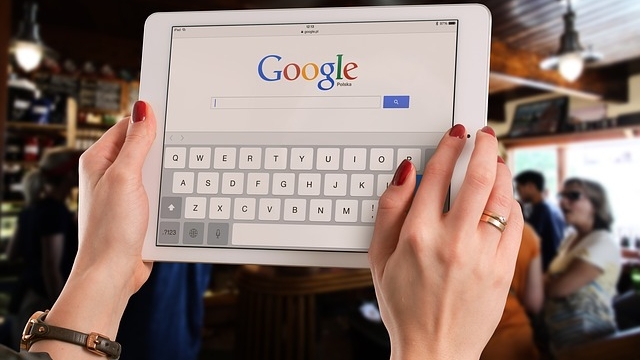 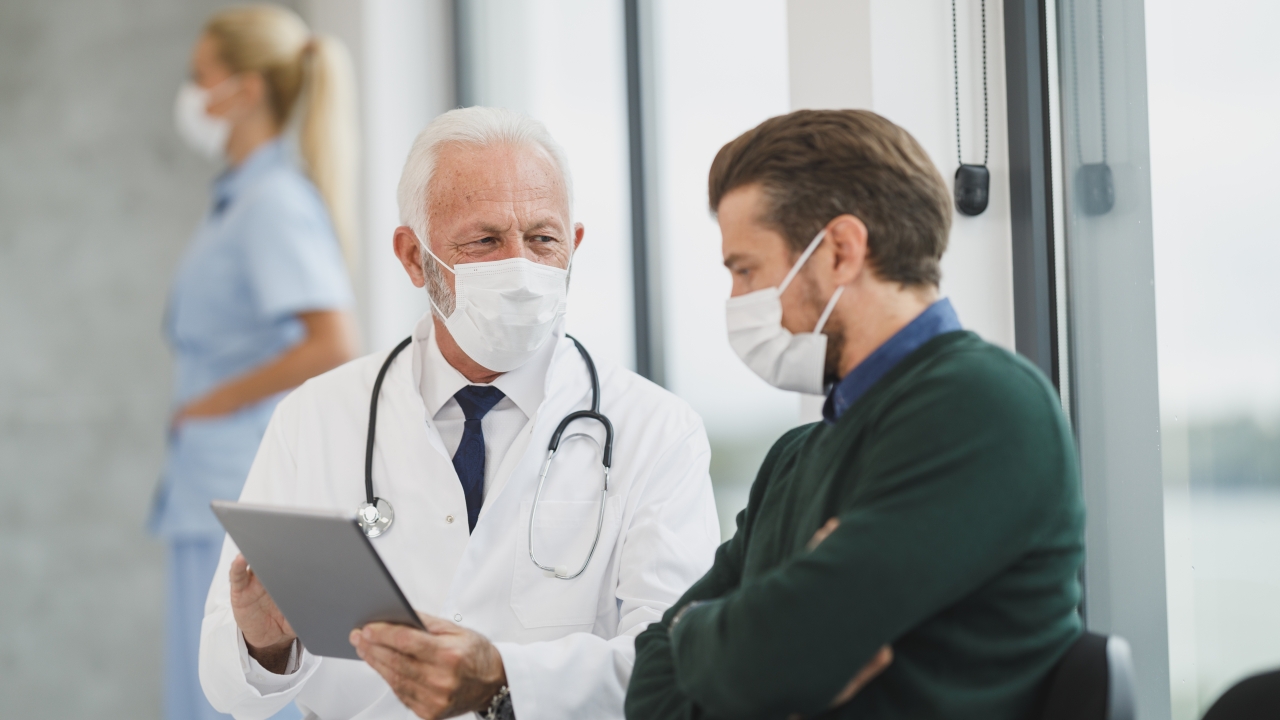 Doctors are key to overcome the COVID “infodemic”