The human brain is continuously updating itself in response to the vast array of stimuli it absorbs.  Whereas we may think that we see the latest image in real time, however, research1 from UC Berkeley actually suggests that we usually see an earlier version as the refresh rate of our brain is around 15 seconds.

“If our brains were always updating in real-time, the world would be a jittery place with constant fluctuations in shadow, light and movement, and we’d feel like we were hallucinating all the time,” the researchers explain.

Instead, the research finds that our brain is more akin to a time machine that transports us back in time as it consolidates our visual input every 15 seconds or so with a single impression to allow us to handle everyday life.

The researchers focused on what they refer to as “change blindness”, which is our difficulty noticing subtle changes over time.  For instance, we may struggle to notice when an actor is replaced by a stunt double in a scene.

They recruited a group of volunteers and asked them to view a number of close-ups of faces as they morphed according to either age or gender in a series of 30-second time-lapse videos.  The faces in the images didn’t include any hair but rather just eyes, nose, mouth, chin, and cheeks.  This was so there wouldn’t be any clear clues as to one’s age, such as receding hairlines.

The volunteers were asked to identify the face in the video, and they would consistently select the face shown in a frame around halfway through the video rather than the last frame they saw, which would obviously be the most up-to-date image.

“One could say our brain is procrastinating,” the researchers say. “It’s too much work to constantly update images, so it sticks to the past because the past is a good predictor of the present. We recycle information from the past because it’s faster, more efficient and less work.”

The results suggest that our brain operates with a lag whenever it processes visual stimuli, with this having a number of implications, both positive and negative.

“The delay is great for preventing us from feeling bombarded by visual input in everyday life, but it can also result in life-or-death consequences when surgical precision is needed,” the researchers explain. “For example, radiologists screen for tumors and surgeons need to be able to see what is in front of them in real time; if their brains are biased to what they saw less than a minute ago, they might miss something.”

Ultimately, however, this change blindness explains how the continuity field is a key part of consciousness and fundamental to what it means to be human.

“We’re not literally blind,” the authors conclude. “It’s just that our visual system’s sluggishness to update can make us blind to immediate changes because it grabs on to our first impression and pulls us toward the past. Ultimately, though, the continuity field supports our experience of a stable world.” 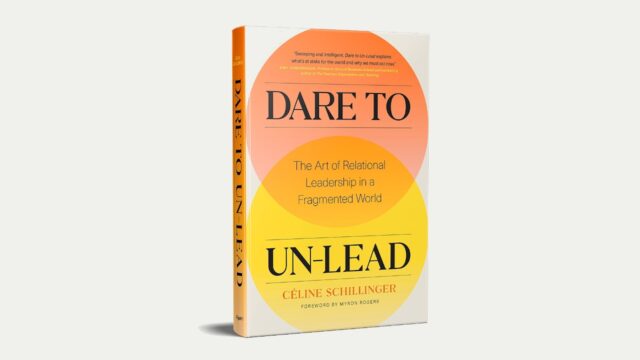 Book release – Dare to Un-Lead: The Art of Relational Leadership in a Fragmented World 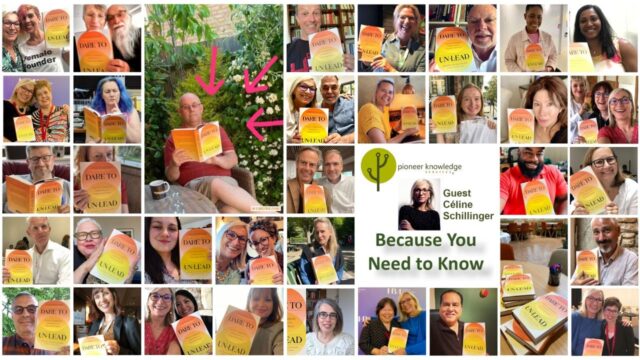 Because You Need to Know – A guest post by Andrew Trickett 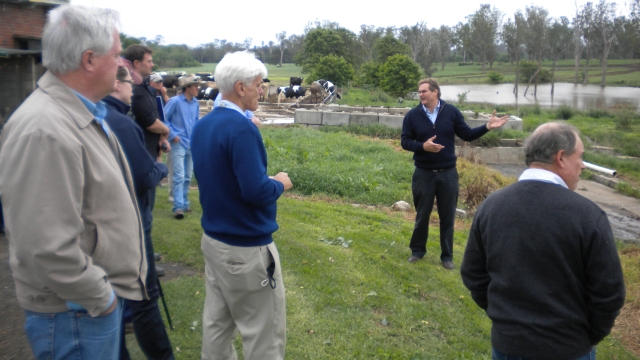 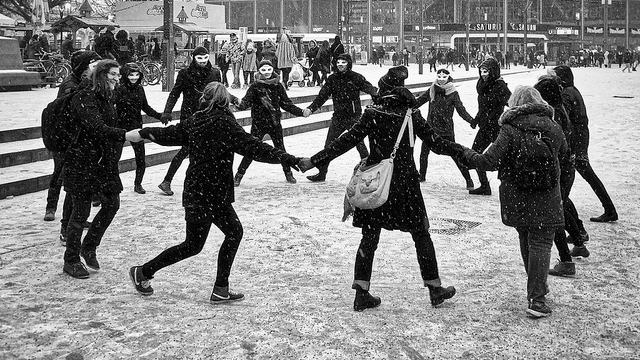