This article is chapter 3.1 in section 3 of a series of articles summarising the book Reassembling Scholarly Communications: Histories, Infrastructures, and Global Politics of Open Access.

In the first chapter of the publics and politics section, Aileen Fyfe reveals that the philanthropic desire to make scholarship widely available, and free to read and reuse, is a scholarly tradition far older than the current Open Access Movement.

The Royal Society of London is the publisher of the world’s longest-running scholarly journal, the Philosophical Transactions. The Transactions has historically been a useful way for the Society to enhance its reputation, not simply through the selection of interesting papers for publication but also by ensuring that its volumes and papers were widely available to scholars in Britain and the learned world. This was done through an extensive program of noncommercial distribution of printed copies of the Transactions and its later sibling, the Proceedings; and by encouraging reprinting and reuse of the material appearing in those journals.

For over two hundred years, from around 1750 to 1950, the Royal Society was heavily and successfully committed to funding the wide circulation of scholarly knowledge. The judicious distribution of the Society’s publications – as membership perks, gifts to important individuals and institutions, tokens of exchange with other publishing societies, and as offprints circulating in personal scholarly networks – was central to this aim; but so too was a permissive approach to copying, reprinting, and reuse.

In the late nineteenth and early twentieth centuries, Royal Society publications were not as easily accessible to global readers as open-access articles are now on the internet; but by the standards of the day, they were very widely available, and few end users had to pay. Until the 1950s, hundreds of copies of the Society’s Transactions and Proceedings were being sent to organizations with libraries where they could be consulted by anyone with access rights to the library.

Many university students and staff, and government researchers throughout Britain, Europe, North America and beyond, would have been able to get hold of Royal Society publications. It might involve a trip to a larger city or asking a favor from a colleague with membership in a society – but for individuals within the scholarly community, these publications could be obtained without any need to purchase them.

The Society’s efforts were primarily directed toward those who were in some way part of a scholarly community. Copies were sent to public libraries in some of the large industrial cities, but the wider public was expected to learn about the contents of the Society’s publications through third-party reporting, commenting, and reprinting.

The argument that researchers should make their work publicly available, as a form of giving back to the taxpayers who funded them, is a far more recent development. Even when the Royal Society was presenting the argument for government funding of scientific publications in the 1890s, it focused on supporting the advance of scientific knowledge by aiding the circulation of knowledge among researchers.

By that time, the financial challenges of funding the Royal Society’s increasingly ambitious, generous, and international vision for the circulation of printed knowledge were already apparent. For the next half-century, the Society struggled to find ways to keep this vision alive, slashing the provision of free and exchange copies, and seeking additional sources of external funding. In the world of print-on-paper publication, the Society’s commitment to the noncommercial circulation of knowledge was ultimately defeated by scale.

It was during the rebuilding of the Society’s publication practices after the Second World War that sales income came to be regarded as the preferred form of financial support for circulating knowledge. This is the same period in which a new group of commercially motivated firms moved into the publication of research journals and created a new business model based on the sale of journal subscriptions to international institutions. In the context of the early Cold War, when budgets for scientific research were generous, this strategy proved highly profitable.

By the mid-1960s, the Royal Society’s success in selling its journals to the cash-rich universities of the United States (and also to British universities who no longer received them as gifts) meant that it no longer struggled to cover the costs of publishing. Instead, the Society was beginning to see publishing as an income stream that might support the increased range of scientific, educational, and policy activities it wished to pursue.

Royal Society leaders in the 1940s and 1950s had hoped for a technological revolution that would transform the circulation of what was then called “scientific information,” making it faster and more accessible, and bringing costs back to a level sustainable by learned societies. But by the time that revolution arrived, the switch to a commercial model of knowledge circulation meant that new means of sharing research seemed a threat to income, rather than an opportunity. A 1993 committee worried that “we know how to give electronic journals away, but we have no idea how to sell them.”

The same was true of the Society’s initial response to open access, which a 2005 statement described, with a dubious grasp of history, as “the biggest change in the way that knowledge is exchanged since the invention of the peer-reviewed scientific journal 340 years ago.”

In 2006, the Society adopted a hybrid model of open access for its existing journals, and since then it has launched two new open access journals (initially supported by the Society’s general publishing funds, but now using an article processing charge (APC) model). As at many learned societies, there is an ongoing tension between the desire to retain the useful income stream from publications (dating from the 1970s), and the (much older) desire to circulate knowledge widely.

In conclusion, Aileen Fyfe states that much like the Royal Society in 2005, the Open Access Movement’s emphasis on making use of new communication technologies has failed to appreciate that we do not need to invent a new world of free-to-read access to scholarly knowledge. Rather, we are seeking to use that technology to revive a traditional and long-standing noncommercial ethos of scholarly publishing.

Next part (chapter 3.2): The political histories of UK public libraries and access to knowledge.

Article source: This article is an edited summary of Chapter 91 of the book Reassembling scholarly communications: Histories, infrastructures, and global politics of Open Access2 which has been published by MIT Press under a CC BY 4.0 Creative Commons license. 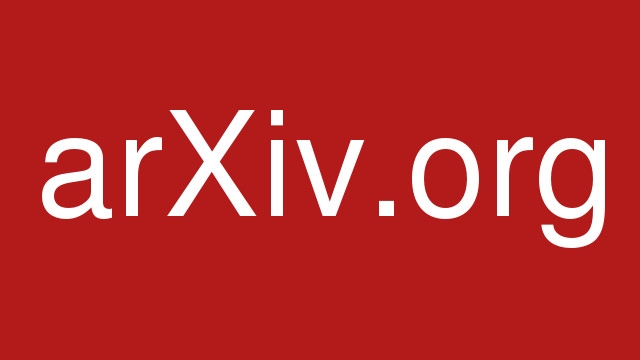 How to tell the difference between potential predatory and legitimate journals 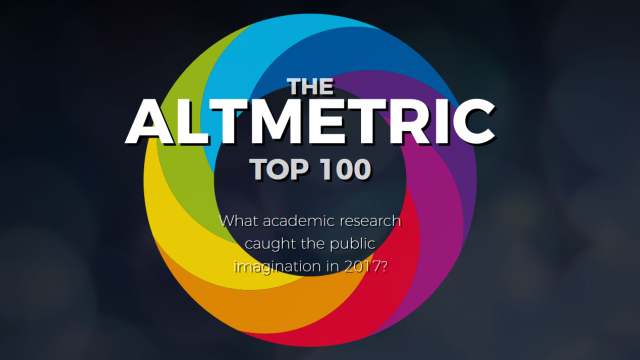 The top 100 most-discussed journal articles of 2017 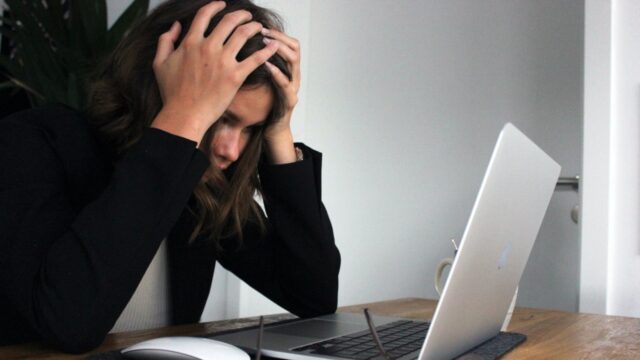 The peer review system is broken. We asked academics how to fix it