These types of reports are voluminous in nature and are not needed. Let’s examine a simple report for a network from Simple Network Management Protocol (SNMPc).

SNPMc maps alert the administrator to the status of their network. It is a tool that can be used more efficiently. Network administrators work to bring them into task forces, areas, assemblage types, and network types. It is typically called a Christmas tree due to the similarities. An example of a SNMPc map looks like this: 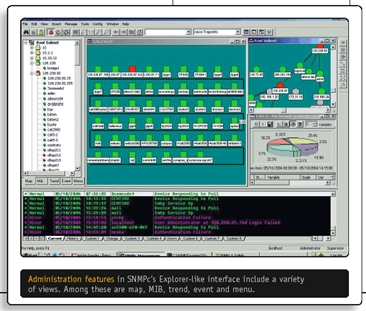 Green the system is operating within parameters, yellow had missed a ping, and red had missed more than one ping and was having issues communicating between networks.

This is a people, process, and tool issue within an organization:

People – At the end of a shift, eyes would burn from looking at the screens and all the fluorescent lights. Personnel would have headaches, and some became light-sensitive.

Process – First, reduce the information to only what is needed. Report only the issues.

By simply changing the color of green to black, any change on the network is noticed instantly. The troublesome areas would now pop out as they are the only colors on the map. Using this would reduce the eye strain of the individual monitoring the network. It would also allow the administrator to quickly zero in on any issues because it would be the only color in a sea of black.

This is one example of how someone can change one item to create a dramatic impact on how we do things. By removing the unnecessary information on a report, the report becomes clearer and precise. There is less information being reported but the impact of the report is now greater.

How many processes and reports have more information in them than is needed?

This is part of the new digital fog that companies need to learn how to remove or lessen. It is the additional information that is not needed that creates this in the day-to-day processes. Email, news, links, and other digital information tends to create information overload. Add that to the analog conversations that are being held throughout the day, it is not a wonder when something is not elevated, forgotten, or misinterpreted more than it already is.

Do your reports have a fly count in them? Has all extraneous or voluminous information been removed to allow a quick decision made by an informed staff gathering the knowledge that the upper echelon need to create a shared understanding in the organization? This is how knowledge management can assist in trimming the processes through educating people on the tools the organization has procured and their use. 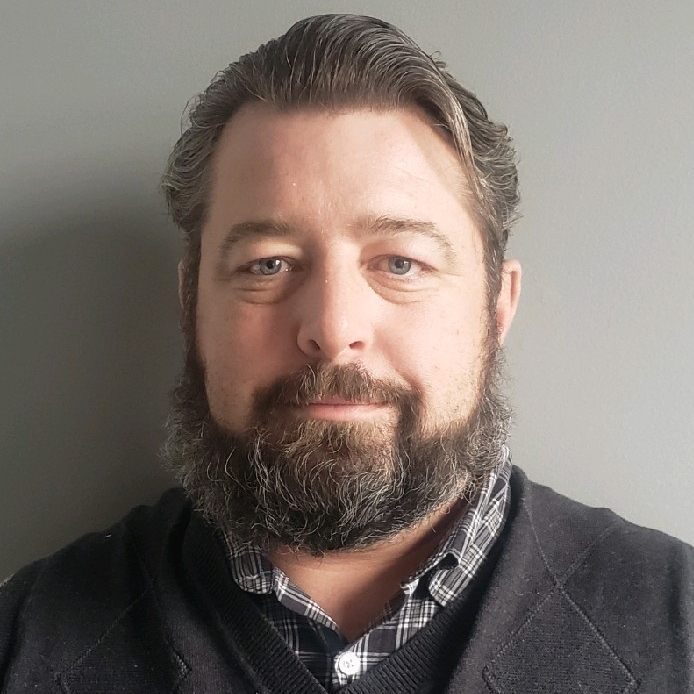 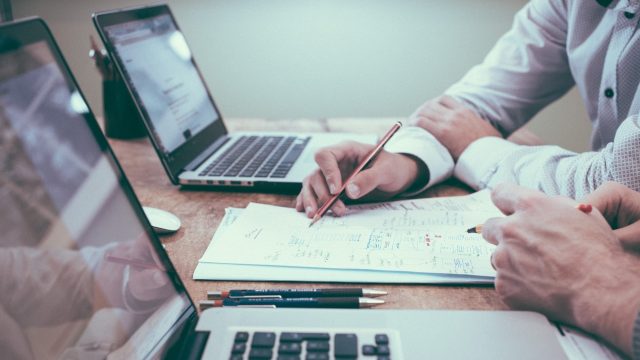 How to be an internal business consultant 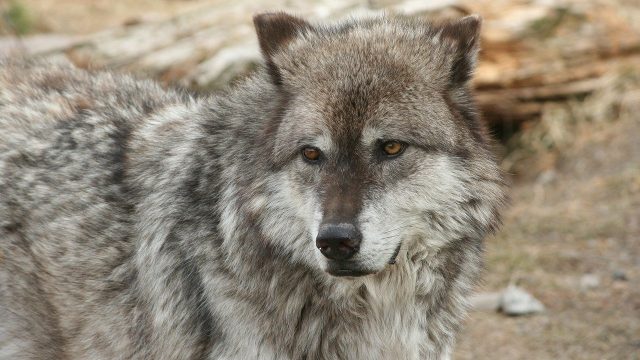