Originally posted on The Horizons Tracker. This article is part of a series critiquing nudge theory.

The last few years have seen behavioural economics become hugely fashionable, with the famed “nudge unit” in the UK government delivering a wide range of successful behavioural interventions to help us act in the right way.  It creates the impression of an almost failsafe method of delivering change, but new research1 from Queen Mary University of London reminds us that such behavioural interventions actually fail far more often than they succeed.

The researchers examined a wide range of failed behavioural interventions in areas such as healthcare and taxation.  The analysis reveals that the chances of an intervention working are somewhat hit and miss across the board, but they did nonetheless find that certain types of intervention appeared to have a higher failure rate.

The researchers assessed 65 articles that were published between 2008 and 2019, all of which identified failed behavioural interventions.  The analysis revealed eight different types of failure, including some where the intervention actually made things worse.

The most common kind of intervention to result in failure involved social comparisons. These interventions usually involve providing people with information about the behavior of their peers to try and encourage similar behaviors.

“Our analysis provides the first attempt to systematically examine behavioural interventions that fail,” the researchers explain. “We have shown that failures are quite common and can occur with nudges applied in any type of setting. We found that there are different types of failures, from interventions that simply don’t achieve any behavioural change, to those that achieve negative changes such as backfire effects.”

The authors also highlight the value that can be derived from using computational causal modelling to help map out the various factors that can influence behavioural interventions.  This modelling helps decision-makers to better understand what might work before they proceed down that path.

“We believe that causal analysis can advance existing behaviour change frameworks as they allow us to formally model behaviour change problems and the context in which these interventions are situated,” the authors say. “By incorporating these approaches into the early design of behavioural interventions, we can begin to understand what factors are relevant to the success of the intervention and how the intervention could influence these factors, and even prepare precautionary measures to help avoid failure.”

While the use of behavioral interventions goes back as far as the 1950s, their popularity has grown significantly in recent years, with such interventions playing a significant role in the governmental response to things such as the Covid-19 pandemic to encourage people to socially distance and wear masks.

Critical Eye: An example of hype in science publishing and reporting 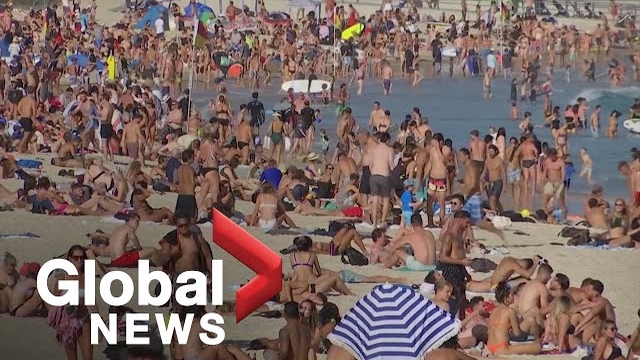 Nudging helps when people understand why it’s being used