For all the talk of disruptive innovation, it more often occurs in an iterative fashion, with innovators standing on the shoulders of those who went before them. Indeed, data shows that most patents today are what’s known as recombinative, which means they built upon innovations in related (or often un-related) fields, and applied them in a new way.

While that may well be true, recent research1 from Penn State suggests that generalists may lag behind in another area that’s vital to recombinative innovation – networking. The authors argue that societies where generalists are favored are often less well-connected than societies in which specialists are to the fore.

Of course, that’s not to say that societies full of specialists are perfect, as under certain conditions it was possible for densely networked clusters of specialists to arise that formed echo chambers that rendered them resistant to new skills emerging.

The authors believe their findings could be valuable for businesses who want to encourage ideas to form and spread, and for employees to mix with the right people.

“There’s an idea in business and science and so on where people say networking and more connectivity is important because you get more diverse traits in the network,” they say. “What we show is the opposite, that in fact if you get more networked and well-connected, you amplify this echo chamber. You learn what you observe, and if everybody is connected that means everybody learns the same things.”

The findings were based upon a phenomenon known as complex contagion, which is a form of social network analysis that assumes people require multiple exposures to either a skill or a behavior in order to learn it fluently.

It was nonetheless something of a surprise to see that specialists were better at forming efficient, dense networks than generalists, who appeared to be more inclined to create sparser social networks

“We had thought it might be the other way around,” the researchers say. “That if you wanted to be a generalist with a broad spectrum of skills you would interact with a broad spectrum of individuals. But the reason that’s not the case is complex contagion, the fact that you have to observe traits repeatedly. In the dense network of specialists, you’re more likely to learn a specific skill that everyone around you is specializing on as well.”

The surprises didn’t end there however, as the study also revealed that the repertoire of generalists was only slightly larger than that of specialists, with this due in part to the fact that generalists were less likely to meet people with the same trait a number of times, which in turn reduced their learning possibilities. By contrast, specialists had a richer social network that aided their learning, which in turn led to more innovation.

Environmental changes can hinder the attempts of specialists to branch out and network widely however. The authors cite examples from social media, where communities can often be highly connected, especially in tight-knit scientific specialties.

“There is even an interesting recent paper that shows that, in scientific communities where everybody coauthors with the same people, those scientific fields are less likely to produce replicable findings,” they say.

Suffice to say, it’s an area that warrants more exploration, but it provides a salient reminder for any generalists out there that it pays to network as widely as you can.

Article source: Do Generalists Have Poorer Social Networks Than Specialists? 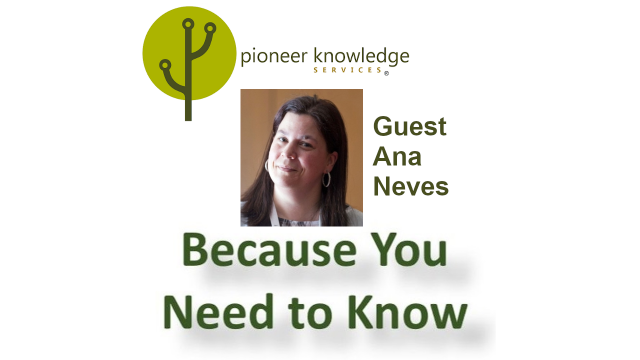 Because You Need to Know – Ana Neves

Why doctors should engage our social network 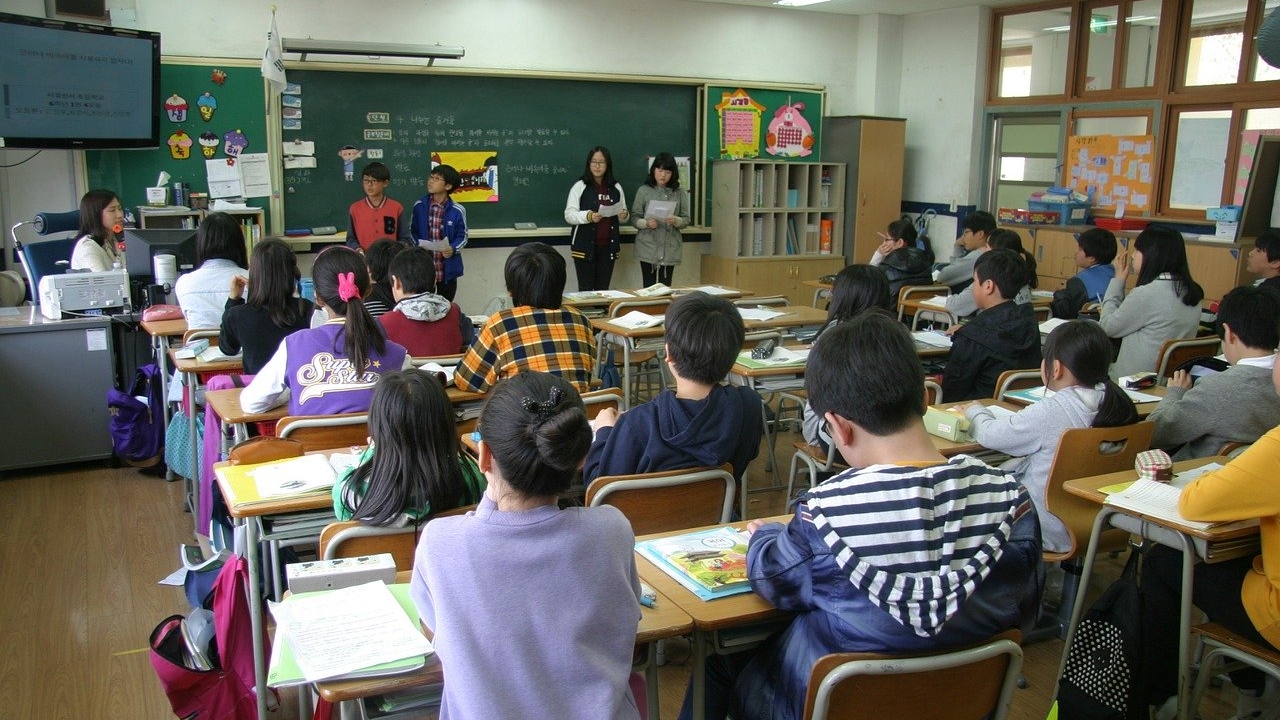